That is not to say I don’t fear anything but in reality i get really scared of a lot things but just can’t place my greatest fear until i came a moment of self realization and understood that the whole reason why i an unable to pin point my greatest fear is because i have always understood that this world, life and nature is full of unexpected realties and uncertainties. 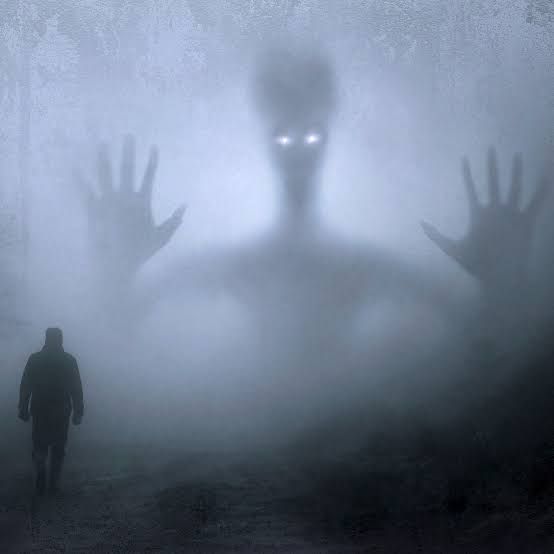 Understanding these principal factors about life has even made me more scared. I realized later on that my greatest fear is the fear for the uncertainty of the future.

Then the question is why am i scared of the future? The answer is simple yet so complex. You’d agree with me that oftentimes our actions doesn’t necessarily determines our outcomes because of the existence of naturally occurring factors, wether terrestrial or extra terrestrial factors.

Coming from an humble background, i realize early in life that working hard and smart isn’t the only thing responsible for one getting rich or being successful. I have come across hard workers and smart workers and smart workers who are barely keeping it together. This is just the reflection of one of the numerous examples of the uncertainty of the future and I won’t lie this shit gets under my skin but has made me resilient to making life changing decisions while still leaving room for unexpected outcomes.

Let me share another scenario with you, ever written an exam where you’re well prepared for but the when the result got out it wasn’t as expected. That’s how this life is. We are constantly stuck in an examination hall. Mist of us go prepared and other go less prepared while some are just there by chance but our outcome varies not by our intelligence alone b spiced up with other factors.

This reality is even present on the hive block chain and all other blockchain s even in the forex market. You can have the best of predictions and still lose your trade. On #proofofbrain or #leofinance, you can have the best of posts and still get little upvotes, you can have a well constructed and researched article and yet you don’t make trending list or even the hot post list. This is because having a good post doesn’t just cut it, the whales have to be intrigued by your post and this is dependent on their perspective and interest which is relative to individuals. To simply put it is not impossible to be unsuccessful on this platform.

As for me these my fear has been my motivation and moving force . And i can say that I don’t try to overcome it but instead i have used it to create an it to propel myself to making life changing decisions and it has helped me so far.