I'm already back in Germany since yesterday but in this post I'm going to talk about Italy. More exactly about a place in the city of Modena.

It turns out that while I was walking one night with my girlfriend I passed in front of a place that, if you don't know what it is, goes almost unnoticed in one of the small streets in the center of the city.

I'm talking about the Osteria Fransescana, the restaurant with three Michelin stars in Modena. 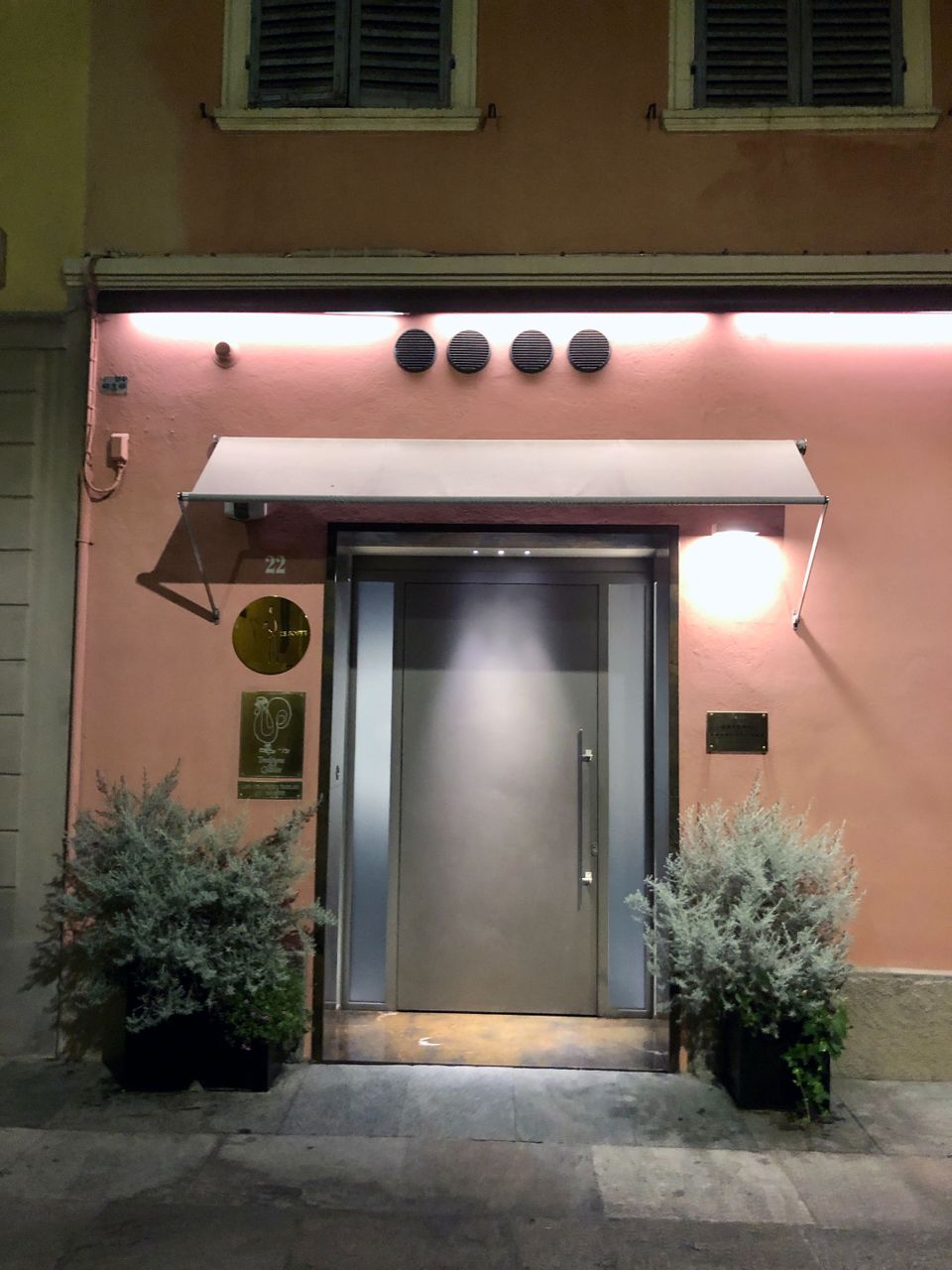 As can be seen in the photo, the place goes almost unnoticed. Nobody can imagine that behind that gray door are the twelve tables of one of the most famous restaurants in the world.

If you want to eat there you should book in advance and free reservations can only be found from April 9, 2022 onwards. You would have to wait at least 8 months! 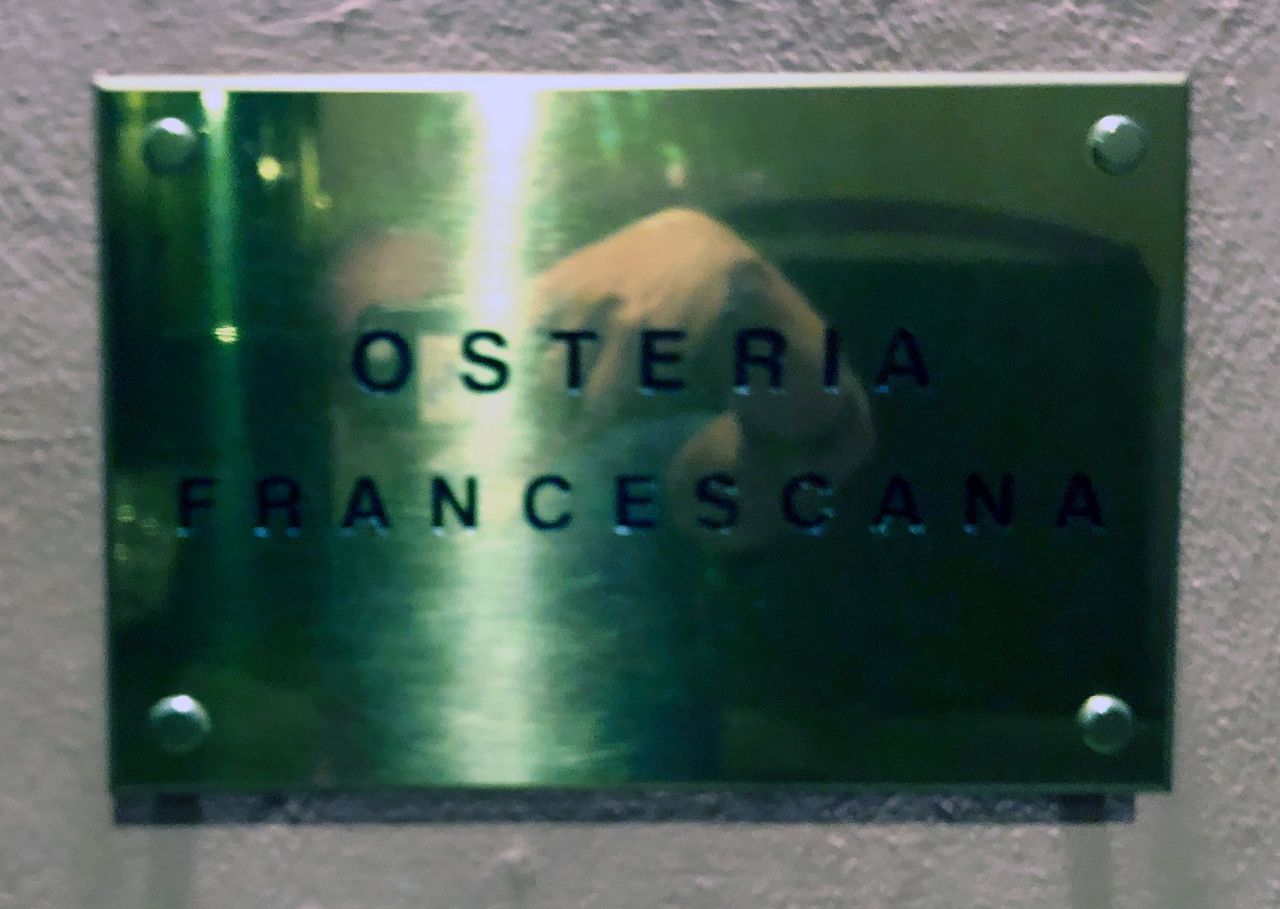 As I said before, this restaurant is the holder of three Michelin stars. Michelin or, rather, the Michelin Guide is the oldest hotel and restaurant guide in Europe created by the French company Michelin that is dedicated to the manufacture of car tires.

Yes, that same Michelin that you will surely be thinking about right now. 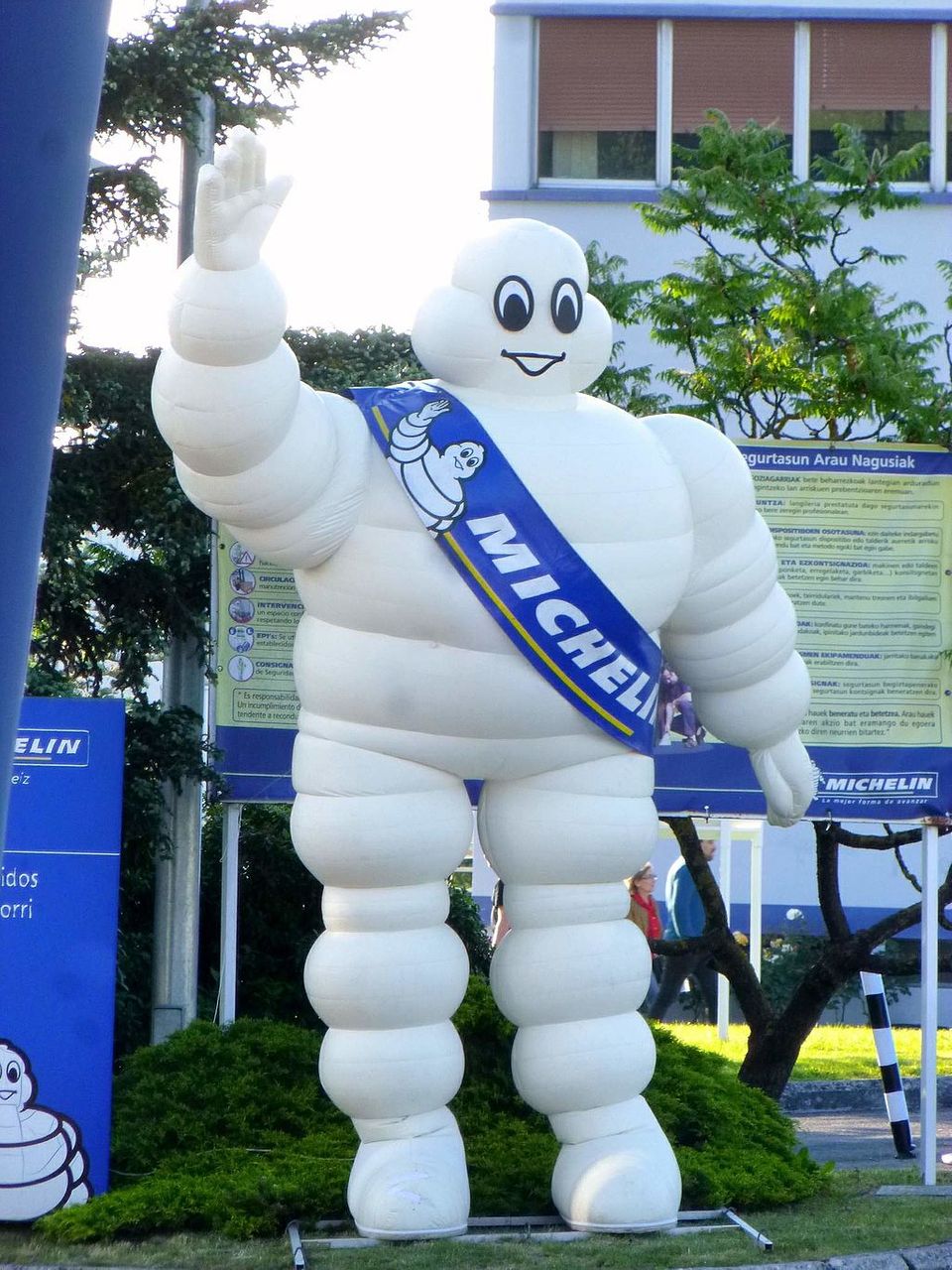 Well, this guide gives restaurants one to three stars, depending on the quality, creativity, and various other aspects of the food served. This is not a fixed thing. Every so often "undercover agents" go to eat at these restaurants to see if all the aspects to take into account to have the stars are maintained. The challenge for the restaurants is not only to get the stars but also to keep them.

There are currently only 132 restaurants worldwide with the three Michelin stars. Osteria Francescana is one of them. 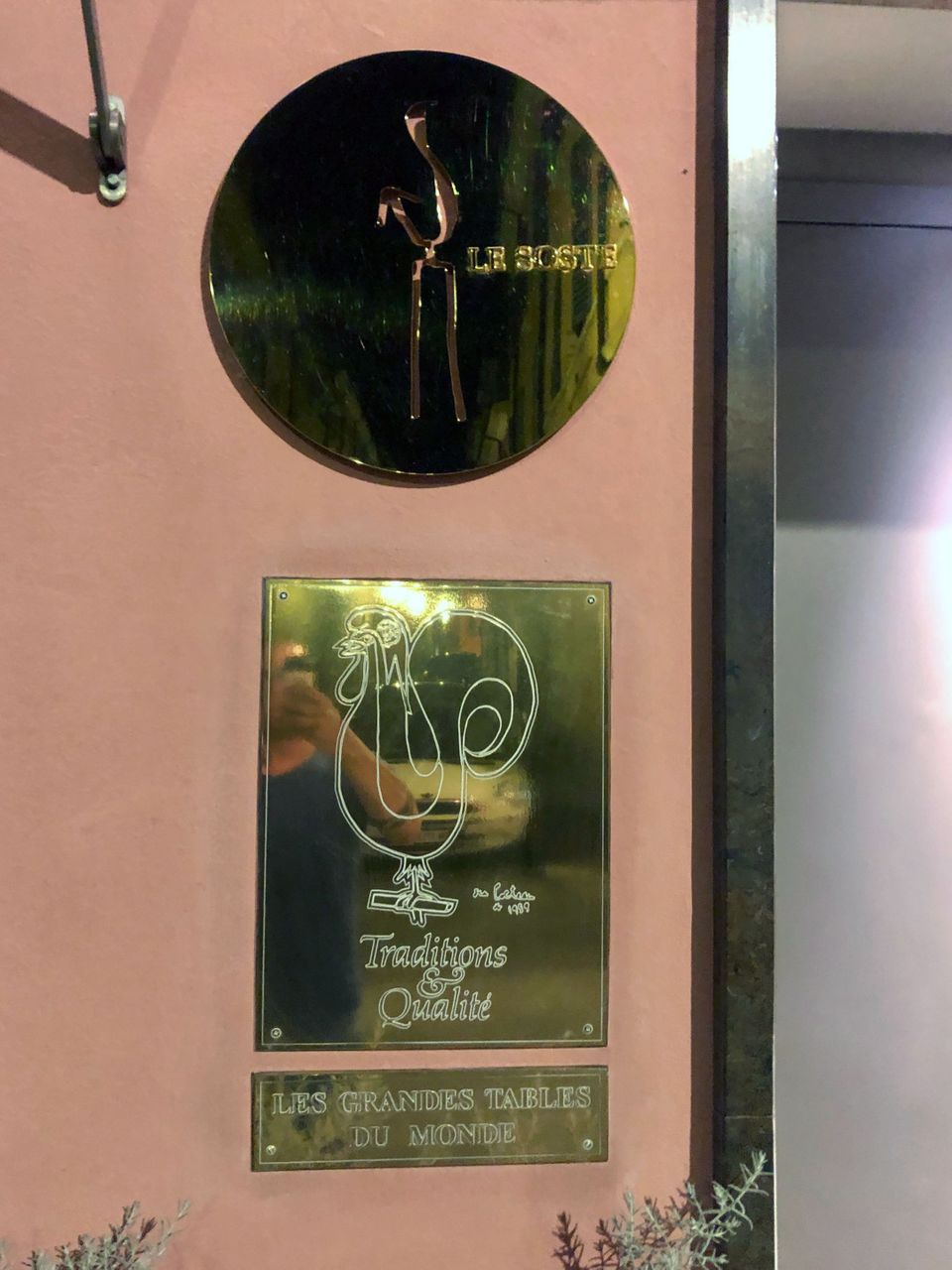 The creator and owner of this restaurant is the Italian chef Massimo Bottura. He has come to accomplish all of this with the help of his family and the entire team that works at the restaurant. In the Chef's Table series they dedicated a chapter to his history and that of the Osteria Francescana. 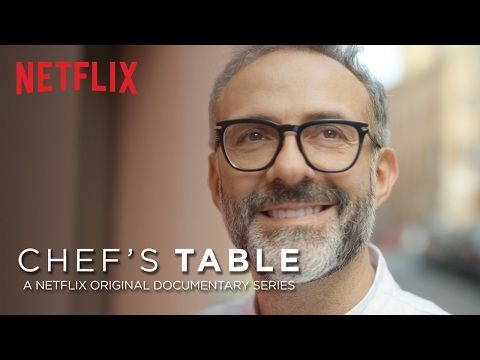 I hope one day I can go to eat there. Who knows? Life is surprising from time to time 🙂🙃