Agriculture in my country Nigeria 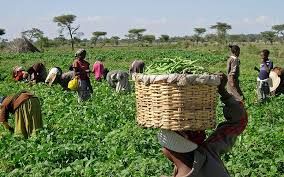 use demands give you planning in order to ensure increased agricultural production.
In order to use land most efficiently, there is the need to ensure a continuous land use policy which may not change as government changes.
Current demands on land centers on agriculture,forestry, wildlife conservation, industry, housing, recreation, transport, etc. However, it is agriculture,forestry and wild life that make the greatest demand for land. 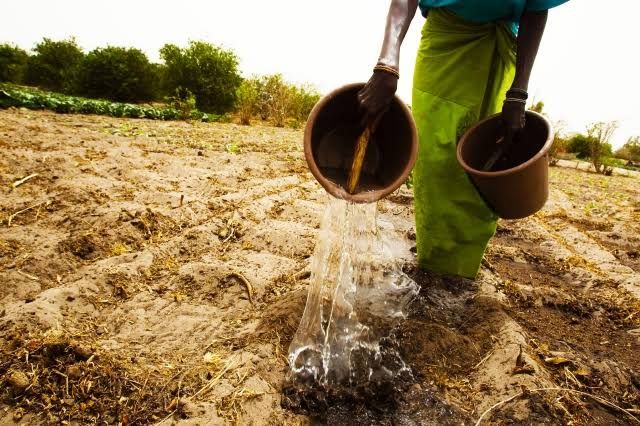 Agriculture simply means the art and science that deals with the cultivation of crops and the rearing of animals for man's use. Agriculture is the delebrate effort made by man to till the soil, cultivate crops and rear animals for food and other purpose.It also involves the sales of produce from Agriculture, because production is not complete until the produce gets to the Final consumer.
Land is used for production of food crops like yam,rice,maize,cassava and cowpea as well as production of cash crops like cutting,rubber,cocoa and groundnut.

Agriculture in Nigeria is a branch of the economy in Nigeria, providing employment for about 35% of the population as of 2020.
Agriculture is one of the most important thing in Nigeria and Africa because that's how we survive and one can't survive without food.
We import other things into this country but we are good enough in Agriculture to survive on own and we have a very fertile Land where Crop grows well.
Nigeria has a total agricultural area of over 70.8m hectares. This is distributed among arable land area of 34 million hectares, 6.5 million hectares for permanent crops, and 30.3 million hectares on meadows and pastures. Maize, cassava, guinea corn and yam are the major crops among households in Nigeria and 75% of households practice crop farming.

Our achievement in Production