Picking up and fixing the broken parts 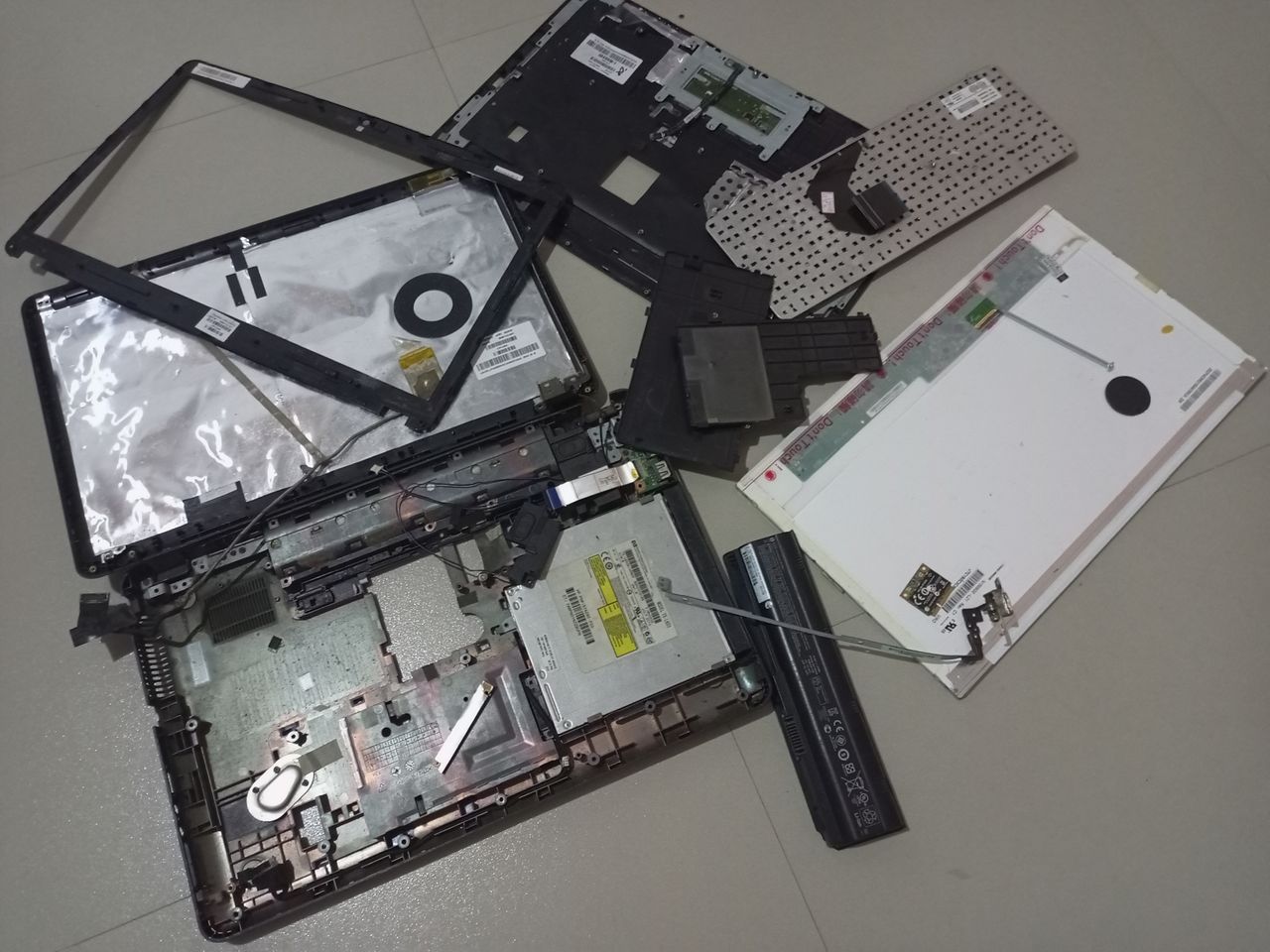 This may sound funny to some persons and to some could be a very serious, a thing not to be joked with. Life falls and rises, but will be a dangerous thing if you allow it fall and lie flat, but even if it falls flat, there can still be a remedy, if there is some one that is willing to voluntarily pick up the broken parts and fix it. I never knew how this happens but in the last ten (10) days my life was visited or would I rather say…….., my life was invaded with unexplainable situations and circumstances, because it showed up with no signals, no promptings and trust me it was the least of my expectations as in time like this.

What happen?
My life (system ) was falling 🍁🍁
I really cannot tell, because at that material time, I had a lots of mind blowing and joyful moments and I never would believe that it will turn down the table just in micro seconds, I was as busy as my normal nature is but I began to feel within me that all was not just well but could not actually spelt out what and why, days went and it became bad and then graduated to worst, I could not hide it, I could not control it and I also could not share it to anyone, at a point my friends and college felt I was infected but truthfully I didn’t even figure out what the real deal was but I was losing my peace, joy was far from reach, parts of my life began to fall apart.

How can we help? 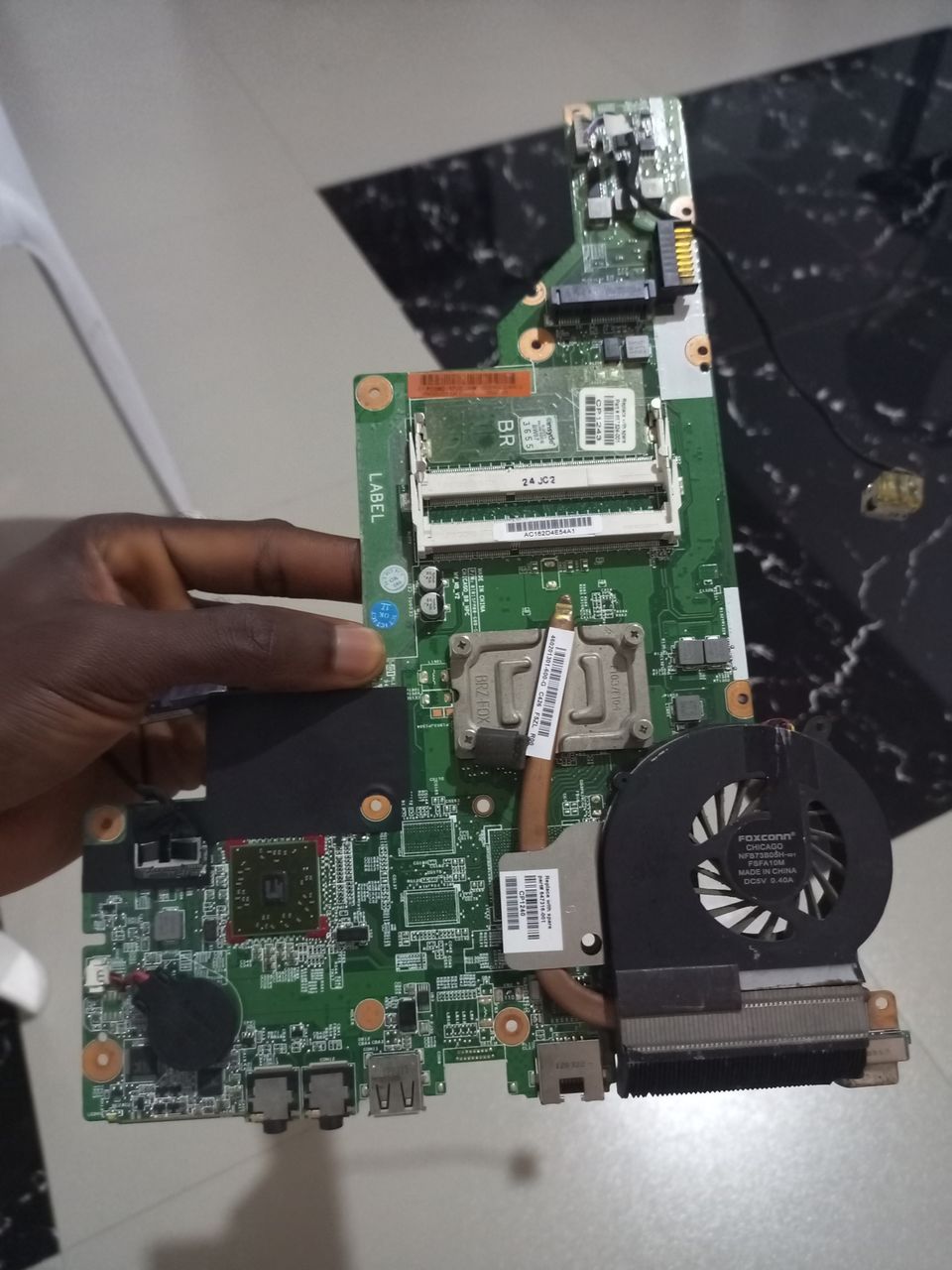 To them the question was a simple one but trust me, it was a difficult one for me because the time also was a difficult time for me. I knew that something was wrong but I could not exactly tell what it was, not to talk of knowing how they can help me. I tried all my little best to know what it was but the more I tried, the more it was falling, it affected my body , soul and spirit, after about four days, sleep began to travel, there and then I knew that if something is not done fast, our people do say “Water dung pass Garri” ,meaning it will be out of control, at this point the chips were down, food was no longer welcoming, I could not pray, sing nor meditate, so at that point I knew that this is beyond what mortality can handle, I knew that I am at this point now need a spirit intervention, or I would rather say the intervention of the supernatural.

What did I do? 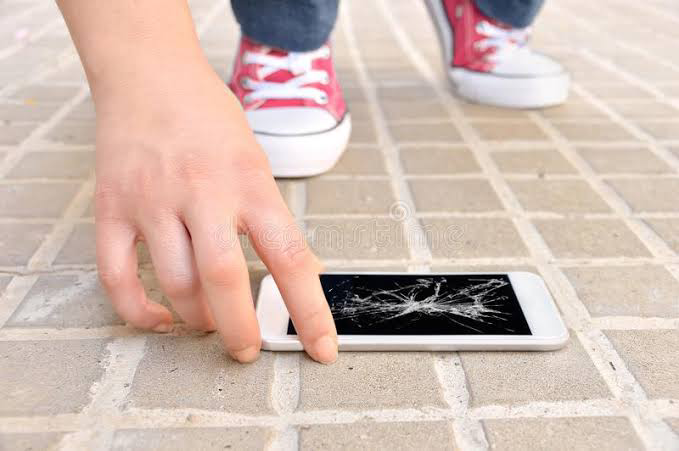 Sources
Knowing the right thing to do

Hmmm.. down, in the middle of the night, I cry for help but no one could hear my voice, I never knew that as loud as my voice is in the inside, there was no sound produced in the outside, so all I could do was to grab my smart phone, taped on the music box then songs began to play, some were along the line, I heard a message that was playing, a word came that got my attention, while the word went on, the speaker made this statement, “God can terminable in a man” like a joke, when I heard what the man said, something walked into me, suddenly strength began to come, so I increased the volume, and I began to hear myself again.

Try Songs, I never knew how powerful songs can be to a dying soul but now I can tell how, everything was not just working, there was no one to help but while the songs and words were playing out, the voices of the singers and clergy men, began to gather in the spirit, the broken parts of me and then life began to come again, remember the tears and the pains of the sleepless night was not dried up, so the tears of joy did a collabor, when morning came, I tried to ask my self a few question so I realized that there is something that i was consistent in doing before then but due to my current busy schedule, I did no longer found it worth doing and for neglecting that part of me, my life was broken in pieces, Having known what was to be done, I began to engage it and now an proud to tell you that I @ekotmordemy is fully back. If you go through my post in the last eight (8) days you will understand that life is spiritual.!

AM BUILDING UP AGAIN

**Thanks for stopping by, your l believe you had a nice time, see you again as we engage.