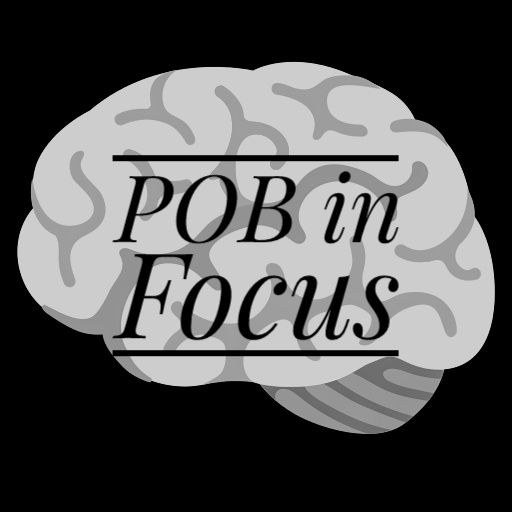 POB sort of being very new addition to Hive community have gained lots of popularity in the hive community. I see some good number of engagement from the users.

Though POB is new but I see that thirst among the users for collecting as much POB as they can.

I myself feel very good after receiving some good number of Upvotes on my posts on POB. It doesn't give me that much pleasure than the pleasure I get from earning more POB.

And probably many other users feel the same for POB. One good thing about the POB community is that random users can get to the trending page and earn some handsome POB on their posts.

If you are smart enough to write about the topic that is trending in the POB tribe than you have a higher chances of collecting some good number of POB on it.

Prices of POB also have shown that no doubt POB has some potential, that doesn't seem for now but may be we may see it in the future.

Good to see whales upvoting for random users rewarding them for their work.