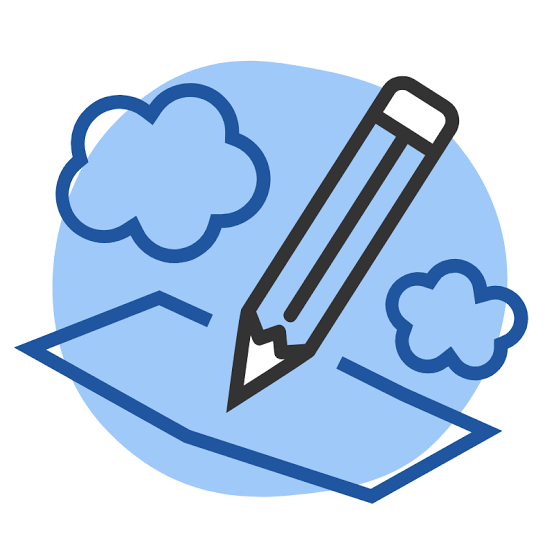 Lol, I see some users stupidily receiving some high upvotes and when you see at their content, it seems pretty annoying to me.

Yeah there may be some authors who want to produce best so that they may receive some extra rewards for their posts including these auto upvotes.

But I think if these whales could take some time out and give upvotes manually on posts then it would be nicer and which could also benefit this platform.

Because there might be some good authors who work hard on their posts but they don't receive much rewards on it and that is sort of frustrating for them.

Instead we should encourage good authors accross the platform and keep supporting them so that they may come up with good content regularly.

If the content is good, then probably we might get some more consumers which could spend time on Hive. And as you know that the more traffic if we have on Hive, then it's good for Hive.