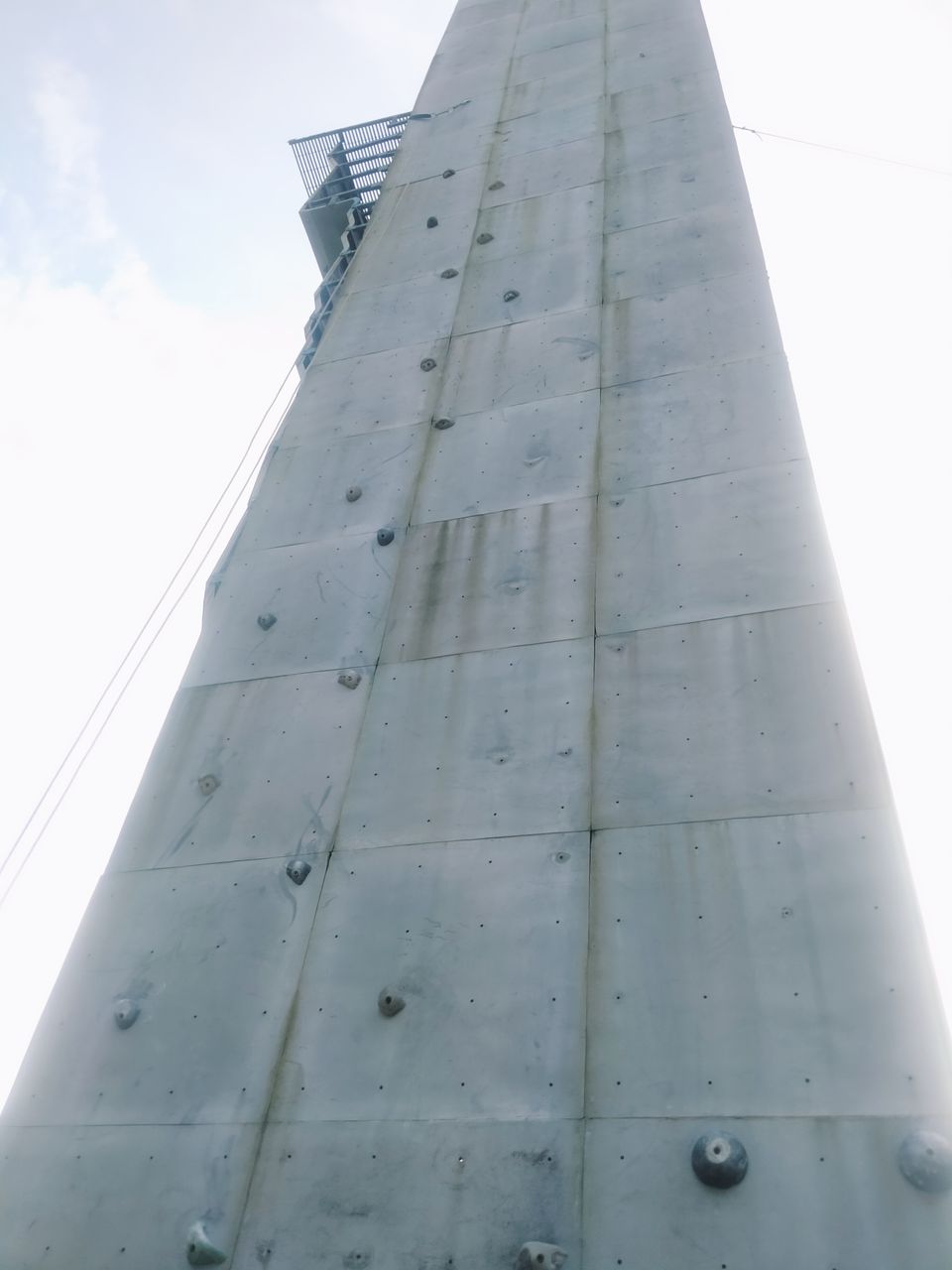 Introduce my name is Ritum. I live in Aceh. I was born in Merureudu, January 13, 1998, my education level was at SD Negeri Sp. Tiga Meureudu for six years. I continued my education at SMP UMMUL AYMAN SAMALANGA for 3 years.

I am in SMP UMMUL AYMAN sitting in the dormitory with us there studying religious knowledge, as for our daily activities at the Islamic boarding school, namely: morning prayers at dawn, after prayers we go straight up the Koran and until 8 am. At 9.30 we went up to the Koran again to study religious knowledge until 11:00, at 11:30 we rested in the room and arrived at prayer time at 13:00 after we got down from solad so we had lunch where there was a public kitchen provided by the foundation.

At 14:30 we entered the school class until the time for prayer arrived at 16:00 after the prayer we immediately rushed into the school room to do the lesson again.

After the prayer, we had dinner until 24:00, after that hour there was no bokeh, there were students outside, they had to be in their rooms. Because it's already entered into the realm of break time until 5:00 am.
This is my daily life in middle and high school.

Thank you for reading my writing and I say thank you.