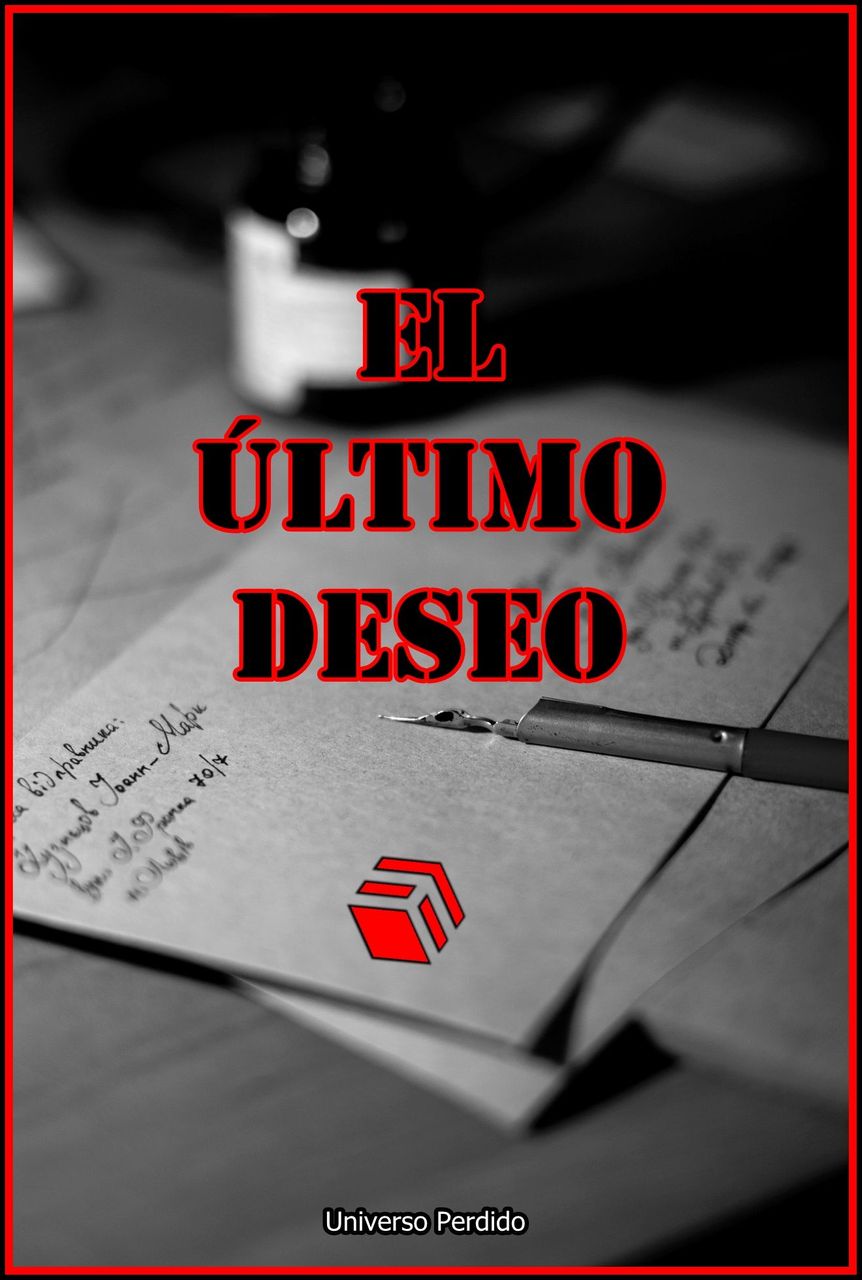 «We all have demons in the dark corners of our soul, but if we bring them out into the light, the demons shrink, weaken, become quiet and finally leave us alone».

My heart was broken, seeing her lying on that bed. She placed her hands on her chest, as if carrying a powerful pain. The disease consumed her face, discolored her lips and cheeks, and left in her eyes a purple line that highlighted the silhouette of her orifices. Her pupils were no longer bright and her eyelids were dry as a desert.

I saw her fearful, afraid of death. Her fingers kept caressing the center of her chest. I knew her very well, for she was my wife, and her body was dominated by anxiety. Judith would not speak to me in the last days of her illness, but I still waited in hope.

The first week was the most horrible. Judith kept coughing up blood. Every time there was a glimmer of improvement in her countenance, she relapsed and returned to the same fateful color. The doctors said that her body was rejecting the drugs for some reason. I could not keep calm. I was more and more distressed.

During the second week everything became worse. The pains stopped and turned into dry coughs emitted from a body already almost wasted away. Judith was so thin, haggard and pale, she was no longer even the vestige of what she was when I first met her. She didn't look like a human being, and when she pointed her gnarled, skinny fingers at me, I thought my wife was going to collapse.

In the early days of the last week of her life, the surroundings turned gray and dark. It was cold, as if death was upon her, and I believed it was, for a shadow ascended from her temple to the wall in front of the bed. I held my wife's hand during those last agonizing hours. And before I watched her die, she revealed to me her last wish.

There was a letter that she had jealously guarded since she was twenty-one years old. It was written to her by her mother, but Judith never read it, but now, she thought, would be the time. My wife did not know if her mother was alive, for she heard no more from her when she received that envelope. She asked me to open it and read its contents, and when I got ready to do so, we were both surprised.

The letter had nothing written on it, it was just a blank sheet of paper in the form of an envelope. Judith's eyes and mine widened, then she flashed a faint smile and then closed her eyelids and never opened them again.

On the day of Judith's funeral a woman appeared; dressed in black veils and a silk gown with gloves. As I approached her I realized she was an old woman, with the same eyes as my late wife. I asked her about the letter, "Why was it empty?" to which she replied:

"It was a game my daughter and I had. I would leave blank envelopes for her and she would look for them to give her a prize. This time I wanted to give her a message; I still remember how much fun we had".