In Which We Fulfil OCD Tendencies by Purchasing Another Landrover [Or, Zen and the Art of Landrover Maintenance]

There's a guy we follow on Instagram that has spent two years meticulously de-rusting every single bolt and piece of metal in his series 3 Landrover. Having finished the last one, he is a bit concerned about what he will now do with his time. Somehow that project helped focus his mind and ease his troubles a little. He's jovial about it, but we realised that sometimes hobbies are just a way to direct energy when it's hard to be grounded. It's about finding some zen in a world that's decidedly unzen. 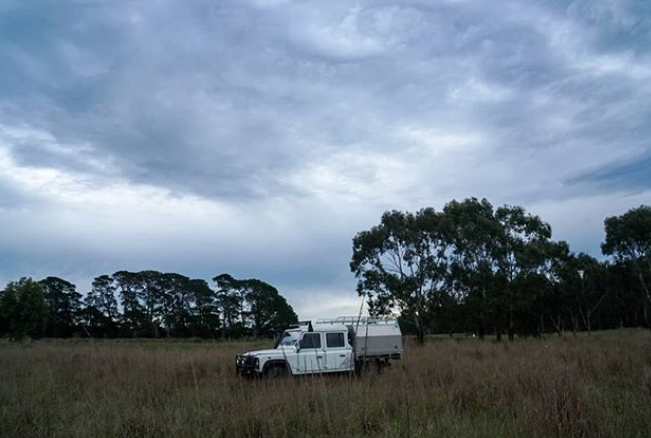 Wally in the lower field. Hopefully we'll be able to go camping soon

We all have our ways of coping.

Is this why Jamie got another Landrover?

Already, he's obsessing. Waking up at 3 am and running through lists in his head. He builds and fixes and does mechanics in his sleep - or at least during those hours before dawn. He doesn't mind - what takes place in his imagination enables him to use his waking hours wisely and efficiently, as the thinking is already done. 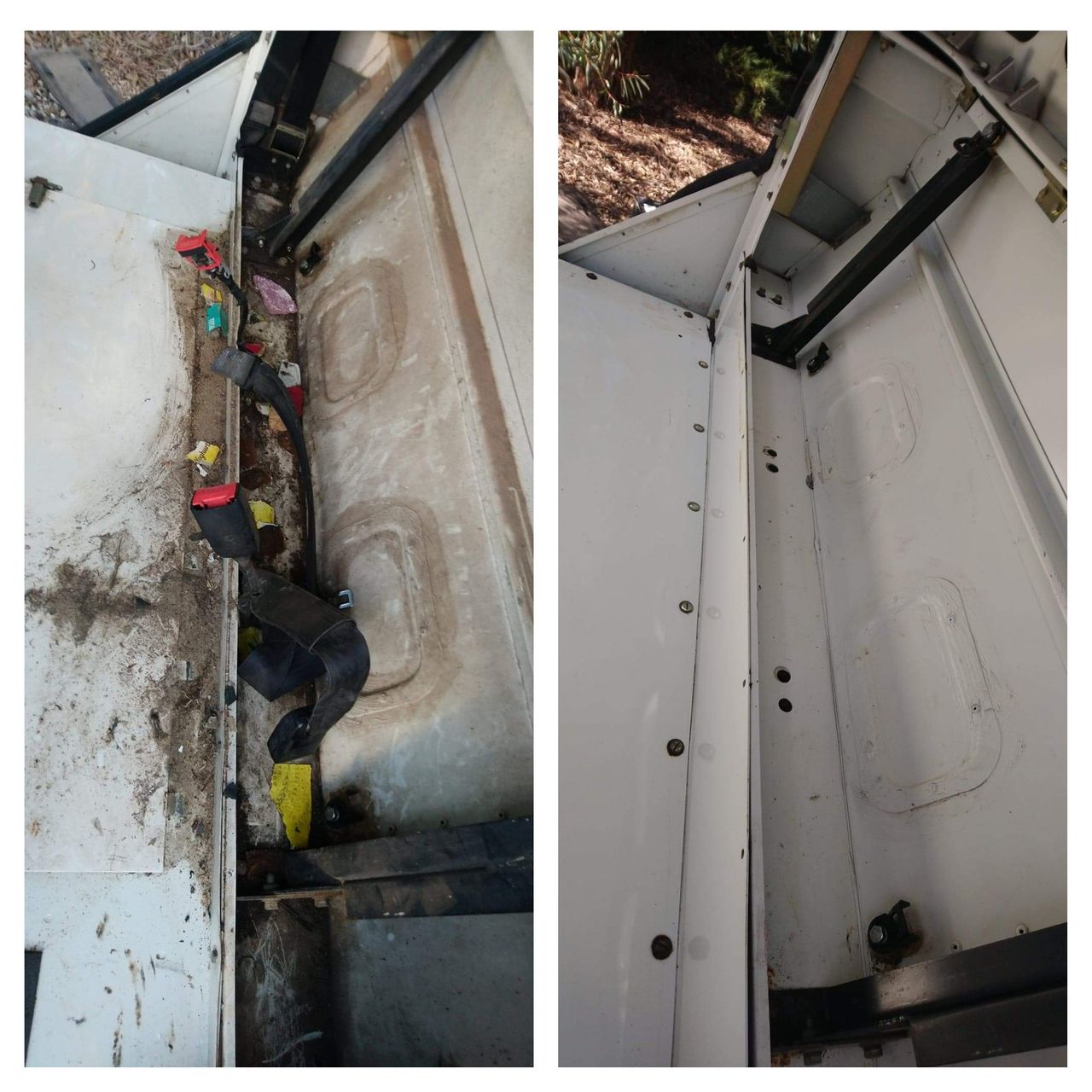 Why wouldn't you clean a car before you sell it? 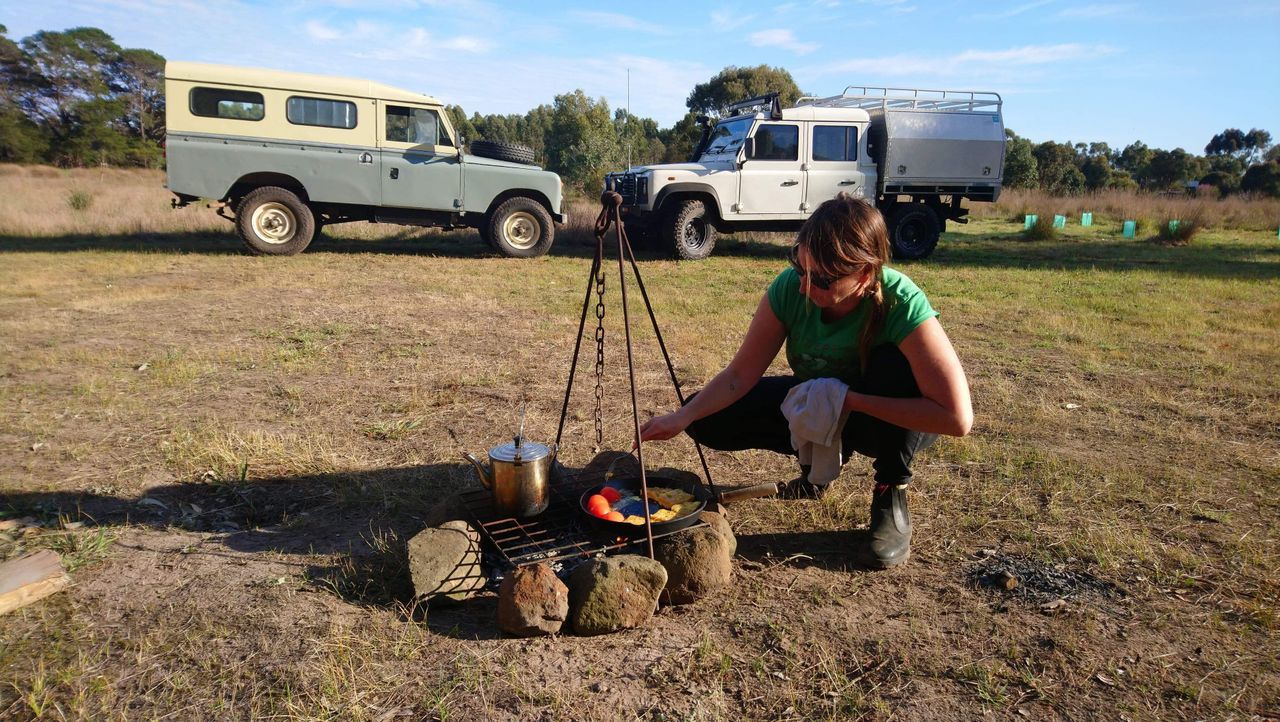 Making breakfast with Buttercup and Wally in the lower field

The Landrover 130 is absolutely better than Buttercup - we've started with a mechanically freaking awesome beast, with a TD5 engine that's been previously given lots of love. There's hardly any rust - just a few spots around the bulkhead that most people wouldn't bother about. Yet there he he is, pulling apart the entire dash and undoing the air conditioning unit under the hood so he can rust kill it all. He'll replace every rusty screw there with a stainless steel one. The entire cab has been pulled apart and I've helped him wash the headlining, and take the headlining off some parts so that we can recover it with dark grey carpet - a kinda two tone effect.

I won't let him spend much money on it (as usual) but he's very good at coming up with alternatives. First is fixing up the front end. 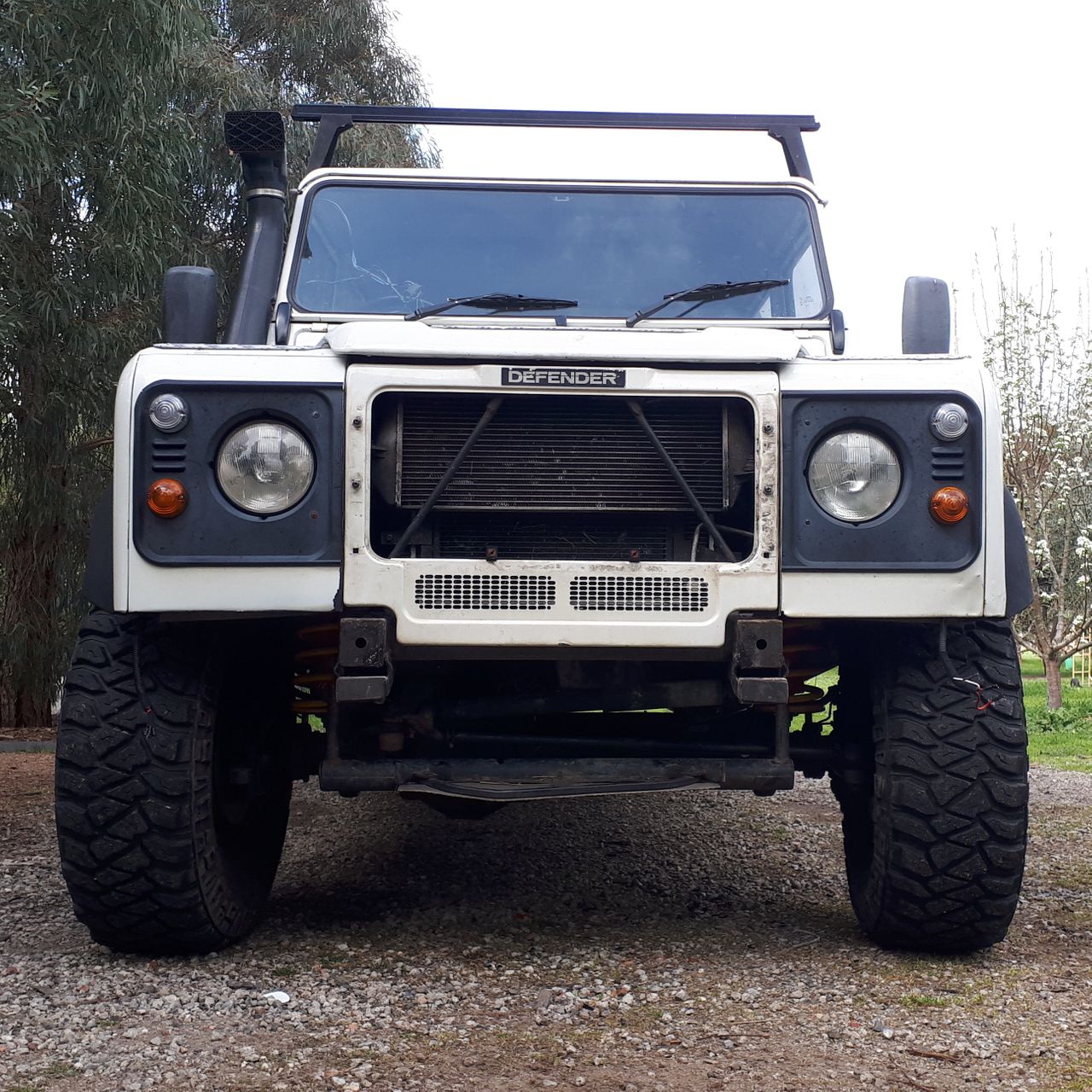 Now, if you're wondering what our justification was for buying a new Landrover when we already have one, here are our excuses:

I think that's a pretty good justification, don't you? To be honest, the OCD revelation only came after we bought Wally. And thank god we did - we're still in lockdown in Victoria so it gives Jamie something to focus on, a creative project that speaks of hope for travelling one day in a world torn asunder by a virus that's outside our control.

Update as of last night! Regional Victoria is out of lockdown. There's still plenty of rules and regulations, and we're just waiting for Dan Andrews, our state premier, to answering the camping question, but we may actually be able to go somewhere soon!

What are your travel plans after the pandemic?

Do you have crazy projects that help with your mental health? 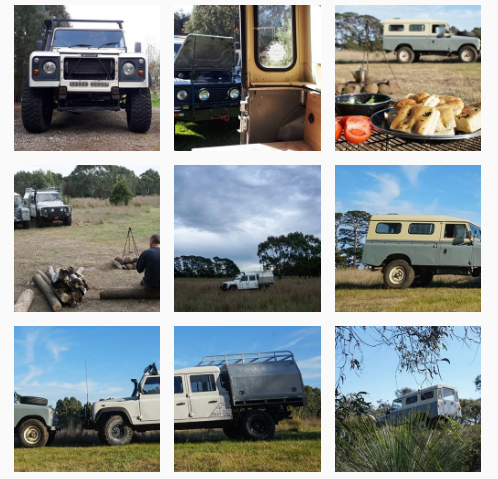 PeakD - The Best Way to Experience The Hive Blockchain