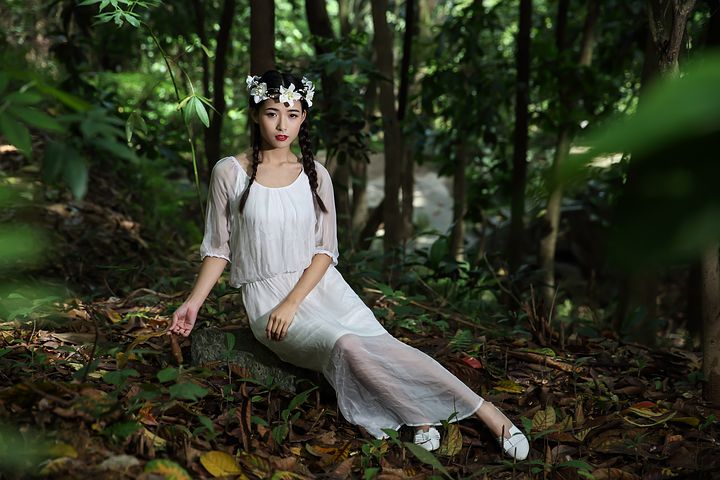 Every full moon a woman who is wearing a white dress walks around the village. The villagers said that whenever the woman would be out it gave a cold presence. Not just because of a cold wind but also because of her agony like a wolf howling. When a house turns on the lights that woman will knock and ask someone's name. The villagers suspected that this woman had died without a formal breakup with the man she loved. That's why she roams around when the surrounding is bright because of the full moon.

"Hey, what are you afraid of? Did you not figure out that it was just a rumor to let the children be afraid to play outside during the night?"

One of my friends told me when I refused to go out because it's a full moon. We arrived in this small village with the 5 of us to have an adventure. We didn't expect to arrive at this place so late but it's hard for us to find vehicles to ride. When we attempted to hike in that mountain the villagers warned us.

I and Diana believed what the villagers said because I could see no one was outside the village. However, Ana, Long, and Brand still insisted on going to that mountain where we will set up a camp there. Diana and I didn't want to be left behind because it's the group of us who went here together.

Diana said with a frowning face.

We started walking to that road leading to the mountain. It's so bright because it's a full moon. Of course, it's very quiet in the village, all of them turned off the lights and no sounds to be heard. We continued walking and so far nothing seems unusual. The sound of the leaves from the trees and plants was to be expected. Not having a strong wind but slow enough to make the surroundings moving. 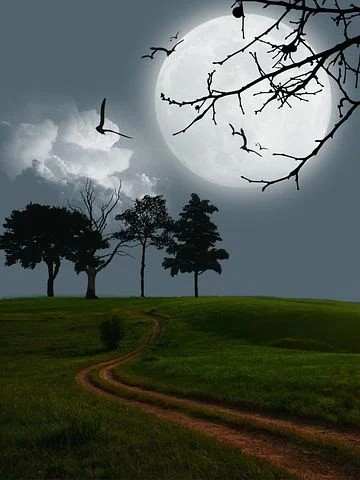 It became really quiet when we were at the peak, only the sound of insects at midnight and the sound of an owl. I was at the last and I noticed Diana was trembling while walking. I kept looking at her but I still couldn't find reasons, only to assume that she's afraid.

"Hey," I whispered to Diana to know if she's fine.

I didn't expect her reaction because she shouted.

I felt bad for Diana because she's so afraid but my other friends were just laughing.

"But why do you look so afraid?"

I asked because of curiosity.

"You didn't notice? A woman wearing a white dress is following us, to be precise walking next to you."

Her reply froze my neck not to look behind. I was pretending not to be afraid by smirking.

"Don't joke with me like that," I said while smiling and moving my eyes side to side if there might be someone.

I squeezed my fists and ready myself by looking at my back so suddenly.

I took a long deep breath because no one was there.

"See", I said to Diana and told myself not to be afraid again.

Diana did the same when she found out that no one was there. We began to have conversations with my friends happily. We started joking and laughing out loud like we're so confident that nothing wrong is going to happen.

I stopped Brand when he imitated the whistle sound we heard. I grew up in the province and I heard stories about it. When someone would imitate them they would be transformed into a monster. That's what I heard but I didn't actually experience it.

They just laughed at me because I was a believer in superstitious beliefs. It couldn't be helped since when I was a child my father used to tell me stories about those mythical creatures. I even told them about what my father said that be careful not to spit everywhere or else there would be someone being hit and you would be cursed.

They even laughed harder and it's loud because the surrounding was so quiet.

A strong wind suddenly blew, as if there was someone being annoyed and trying to stop us from that wind. All of us closed our eyes because the wind was really strong. 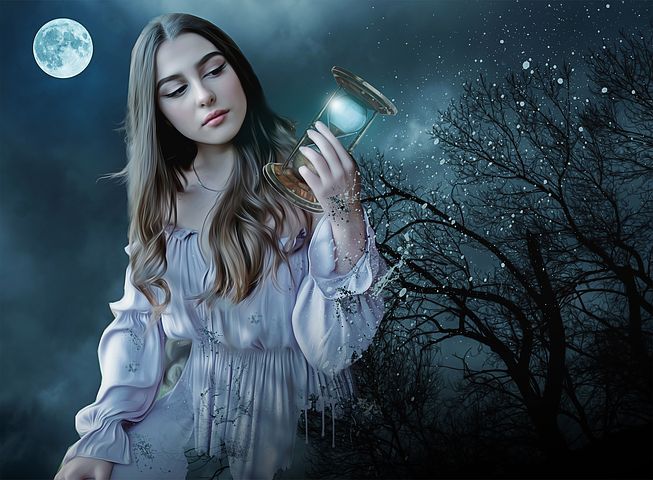 When we opened our eyes all of them faced me and couldn't say a word. I was curious and I thought they're just mocking me. I kept smiling towards them to stop teasing them but their expressions didn't change. I didn't know what's happening but they looked so serious. I looked at my back to find out what made them so afraid that they didn't move.

I found out what made them so afraid. A woman wearing a dress and covering her face with her long hair. It's what I saw in the movies about that white lady who was not ascending to heaven because of unfinished business on earth.

This was real, I thought this was genuinely a white lady in the movies I saw. My heart was beating so fast and my body wouldn't follow what my mind told me to do so. My body was trembling already, not just because of the cold feeling but because she looked so scary.

When the clouds stopped covering the moon I could see her face clearly. Her hair was suddenly being fixed and returned to her back. The fear I felt slipped away because she's not scary anymore. I felt pity for her because of the anguished voice I just heard a while ago. She kept nodding and when she looked up and saw me. She smiled all of a sudden and ran towards me.

"Wait, that was the name of my Dad", in my thoughts.

She ran towards me and I thought of moving away but I couldn't do it. She hugged me and when our body touched her memories of my father showed to me like a movie inside my mind. 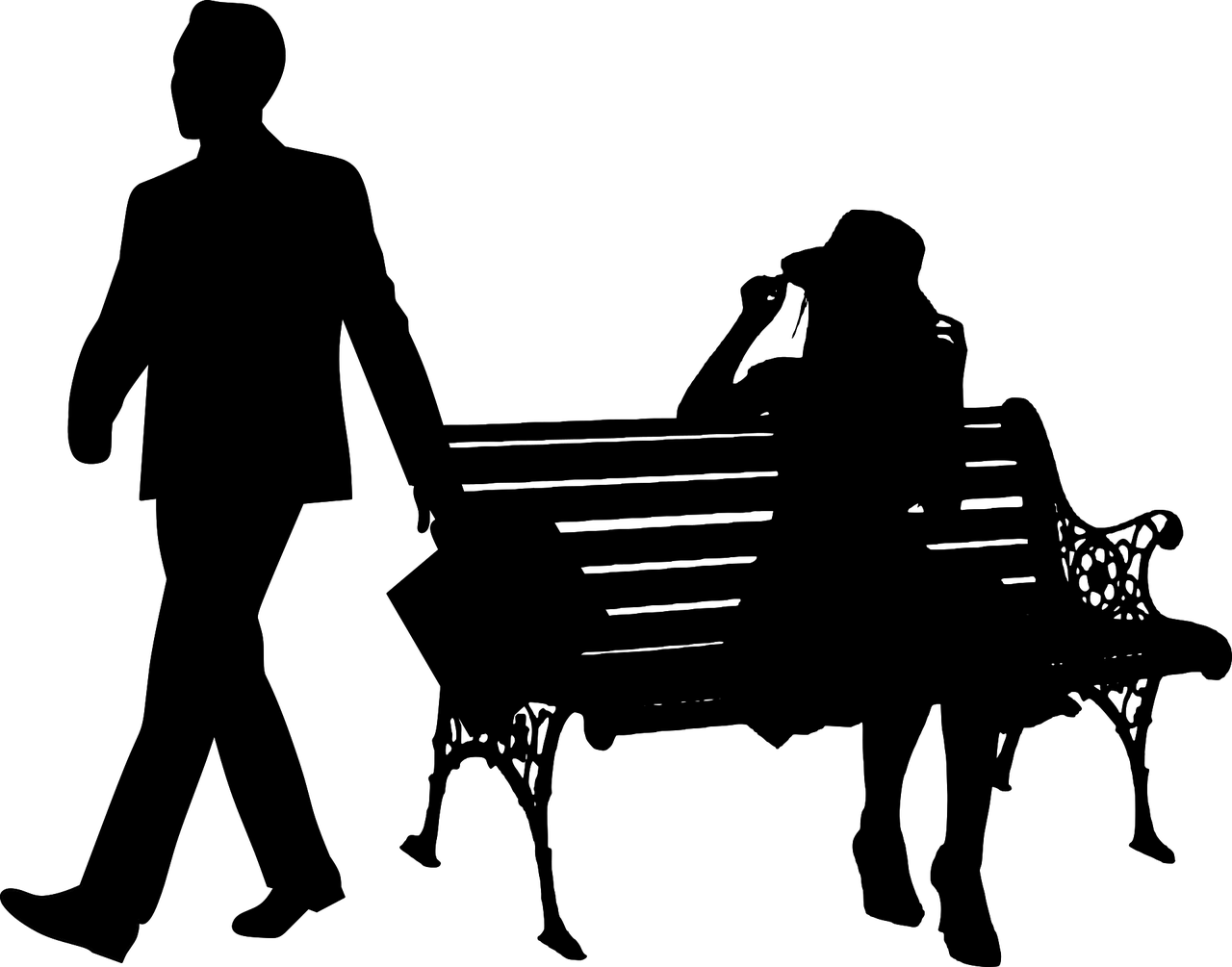 "Pablo, please don't leave me. I don't know how to live in this world without you."

That woman said while holding the hands of my father. They were at the top of the mountain where it's like a secret meeting place for both of them.

"Shane, you know we can't be together. No matter how we forced things to make it happen we can't deny the fact that you're getting married. Your father and your soon-to-be husband are so powerful that I don't want you to be hurt just because of me. If only we met each other sooner, we ran away together before you met your husband."

My father said and forced Shane's hand to be removed.

"I'm sorry Shane, please be happy and don't do anything foolish. If you love me like how much I love you will understand that I'm doing this for the both of us. I'd rather see you in someone rather than not seeing you anymore in this world."

"No, Pablo, if you leave now always remember that I will be waiting for you. Always and always until you come."

My father left crying so hard and so, Shane. There was no night that Shane didn't come to this meeting place but when she's going to get married she didn't come home and stayed inside the forest until she died. Feeling the cold of the environment and from being hungry. Even when she died she still went to that meeting place hoping my father would be there.

I woke up to reality and faced that white lady crying. My friends still couldn't move but this white lady or her name was Shane smiled at me.

My friends were very surprised because I looked so serious and the smiling face of Shane changed into sadness.

"Are you going to leave me again, Pablo?"

She asked me and all of a sudden my heart was aching because I could tell how their loved ones became unrequited to each other.

"Really? Pablo died as well already but how was he?"

I told her that when I was born my mother died. My father didn't marry another woman because he thought he would just cheat by not loving someone. She was the one he loved the most.

"Thank you Jhake. You're a copy of your father, so handsome and kind."

She started smiling and she's fading, perhaps because she understood now that my father would not be here anymore. Even so, the sadness of their love story was too much for me that I kept crying while we decided to continue walking. Of course, our main purpose was achieved but still wanted to see that place above.