The rise of the Normans in the 11th century. The middle ages. The Crusades. The Renaissance. The Khmer Empire was expanding in the 12th century. The rise of the Mongol Empire in the 13th. The Hundred Years War between France & England. Ottoman Empire. The Gutenberg's press. Black Death took 25 million lives or a third of all humans in Europe in the 14th. 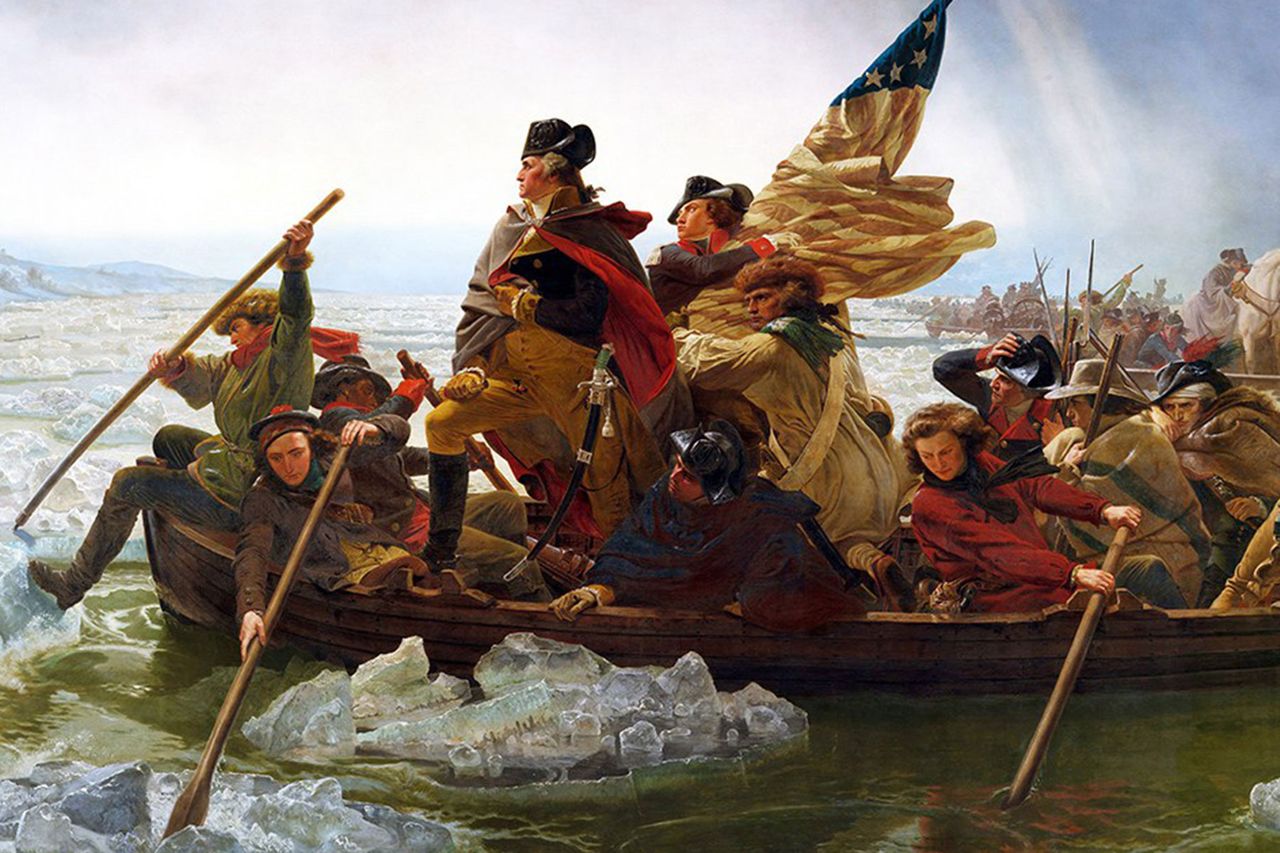