Does this surprise anyone at all? This is the way things are right now in the USA. You are a career criminal with a record longer than anything I have ever written including all of my papers on college, you are currently a drug-dealer, next to one of your drug houses, you resist arrest and try to flee the scene of an arrest, get shot, die, and now your family wants to cash in on it.

That is what is happening in North Carolina right now. 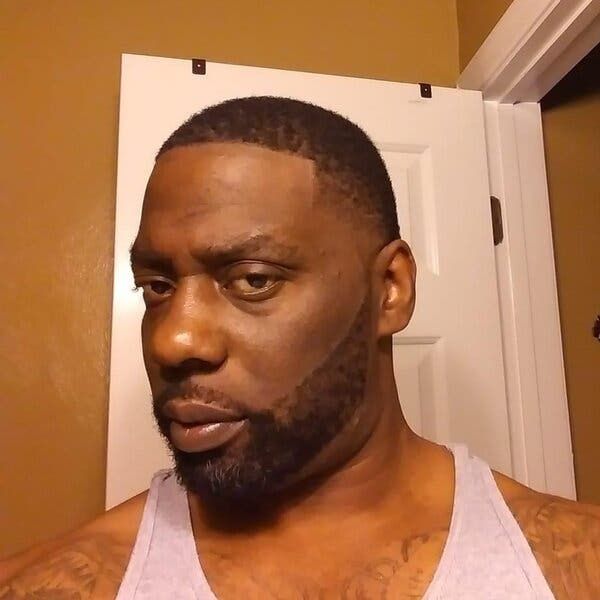 I don't know Andrew Brown Jr and neither do you but I know that this scene is becoming all to prevalent in USA society. I'll tell you one particular demographic that definitely did no A. Brown Jr. very well: The judicial and law-enforcement system. This guy has been in trouble since he was old enough for it to be on his record and I would be willing to bet that it goes well beyond that as well. We just can't know because records before a person turns 18 are not available to the public.

His criminal "rap sheet" was 180 pages long and included misdemeanors and felonies that are mostly related to the distribution of drugs. Among the other things he has been convicted of include: Assault, trespassing, injury to a person, destruction of property, and a litany of drug-related charges. Despite all of this, there is no record of Brown having ever spent any time in jail.

So you need to look at this situation and kind of ask yourself: "how is it that someone that gets arrested on a regular basis for a wide-variety of crimes over and over and over again over the course of nearly 30 years, not spend a single day in prison? I don't know, maybe he was really convincing when talking to the judge or maybe our judicial system is so broken that judges are trying to reserve prison space for the worst of the worst.

I've never been to jail so I don't know what it's like. I don't obey all laws, nor do I agree with all of them. I do know however, that if you are approached by a dozen armed officers demanding that you turn off the car and get out of it, the absolute worst thing you can possibly do is hit a few of them with the car as you attempt to make a speedy getaway.

That is exactly what Andrew Brown Jr. did a few months ago. 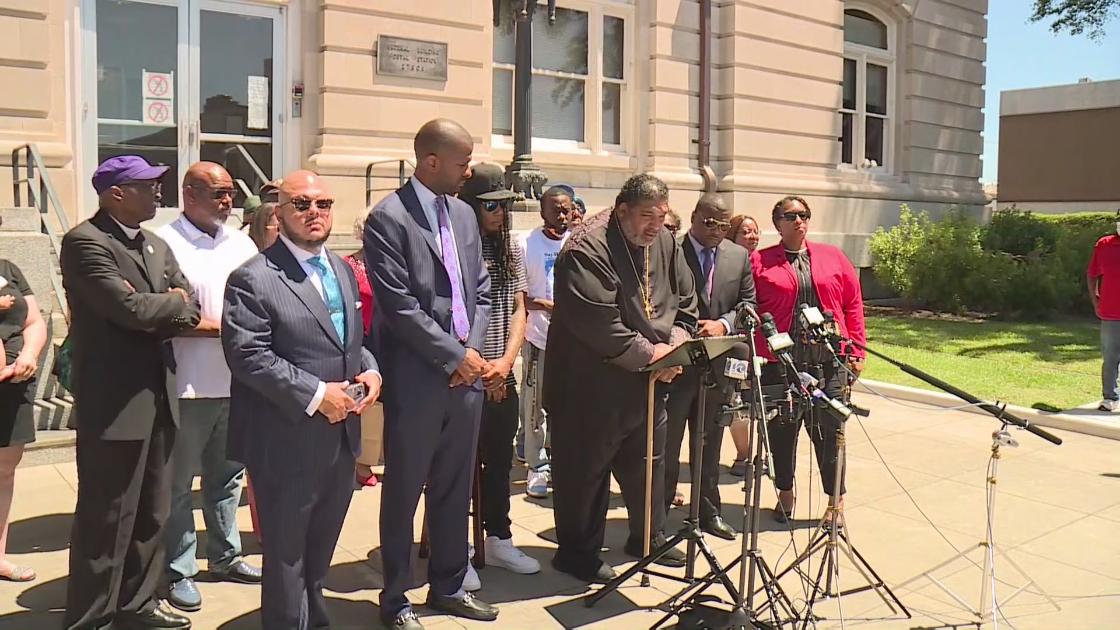 Now the family wants money and honestly, why wouldn't they? Cities around the USA are paying out big sums of money for these "wrongful death" lawsuits just to make them go away. I think that the media was trying to paint this as another Saint George Floyd situation, but it just didn't stick... possibly because the citizenry no longer believes this bullcrap anymore.

Here's my prediction: Elizabeth City is going to settle out of court for around a million dollars. The blood-sucking lawyers are going to take their 40% or so and his family, who I am quite certain he had a very close relationship with is going to walk away with around half a mill after taxes (if that even applies to situations like this - it applies to basically everything else so why not!) and then it will all go away. Maybe Elizabeth City will put up a statue for him as well and in the meantime the public trust in the police force will continue to drop lower and lower again.

I'm no fan of police: We don't actually need them where I live because almost everyone in my community is armed and somehow manage to be law-abiding at the same time.

In the meantime the courts have already determined that his shooting was justified. This is just a money-grab attempt and the sad thing is, it will probably work. It's just the way things are right now.