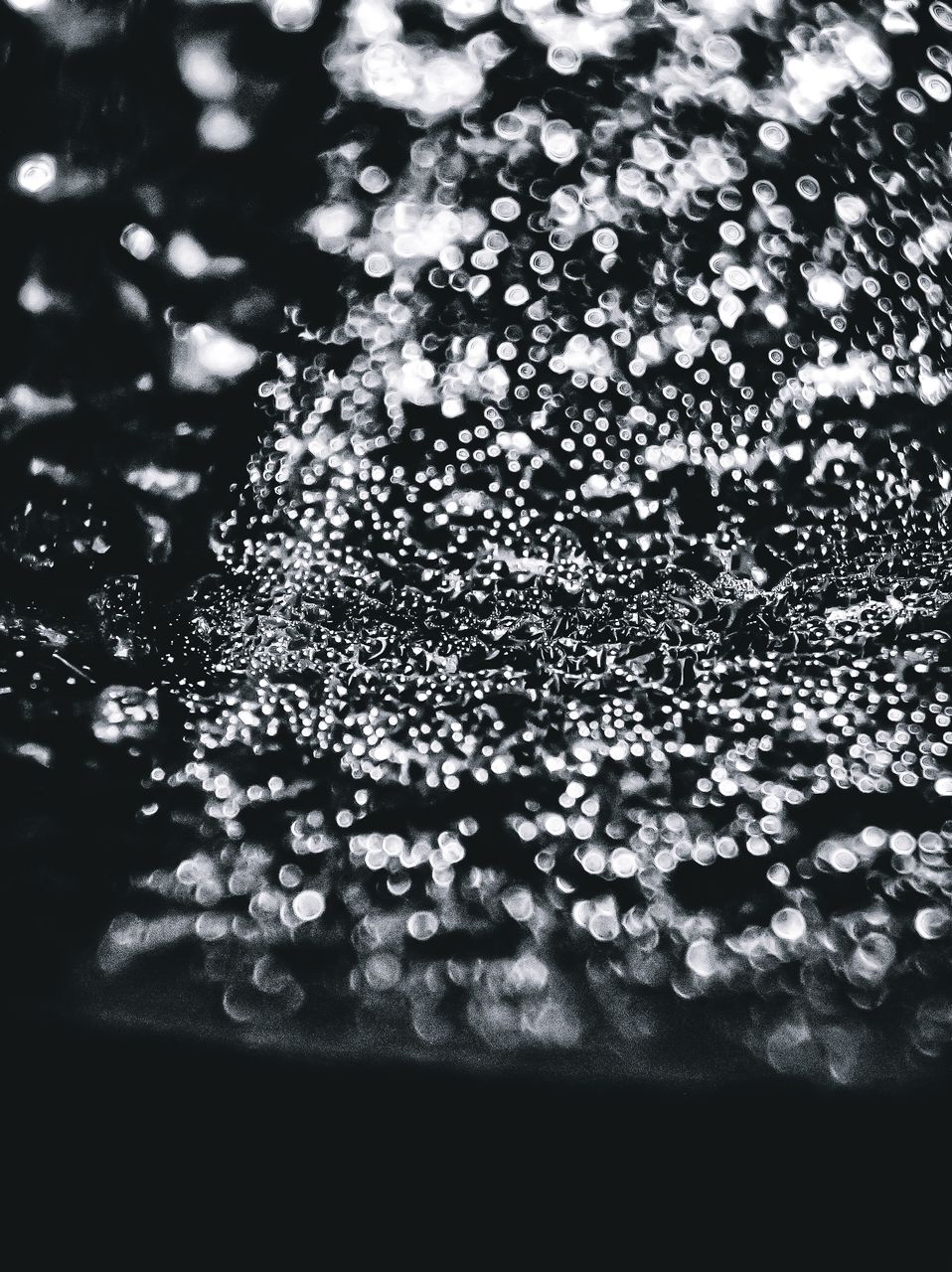 Until very recently, I was not aware that I have a very sensitive side to me. The level of which is far high up there to this extreme veracity that, in societal standards, it becomes almost feminine. Though I have rarely ever given a rats ass about society. But finding this about myself has made me a bit anxious to be honest. I always try to portray my persona as this big bad wolf who doesn’t care much about anything. And now I see it failing, falling like a house of cards in a foul breeze.

It is cowardly for someone to create a fake personality about themselves, isn’t it! Makes me a coward too, I guess. But the bringing about of this wasn’t my choice. At the early stages of my school life, I was bullied hard. And to fend for me, I slowly picked up subtle details of what it means to be “tough” along the lines while growing up. And eventually, after a certain point in my life, I turned into this monstrous being, a state of being human which previously I absolutely abhorred and despised. My hatred towards such persons was always overflowing. But before I could realize it, infectious as it is, it had gotten to me too.

If I were to be the judge, I do not exactly blame myself. Because this contrasting duality of good and evil exist in everyone, more or less. Some have a tremendous amount of self-control to keep it at bay, and some do not. I guess I am among the latter.

It took me a while to learn and control it. Before then, at times when the rage had its way with me and took over, It would always result in vile and destructive outcomes. And like an endless nightmare, I remember every instance of my outburst and the immense hurt and harm it caused to people around me. Nowadays, late at night, when I am alone, and the guilt from all of this comes rushing in, I feel exposed, naked and vulnerable. It is like standing outside in a storm of extreme severity and being unable to find any shelter. No escape until the storm passes over and stops shredding my soul into a million pieces. And when the storm ends, I usually see nothing but darkness.

But, these days, I have started to see the light at the end of the tunnel. And my self-diagnosis says that is the reason for my sudden up rise in empathy and many of the other stronger emotions. Nowadays, I don’t feel so lonely at night anymore. Because I have a friend now. Actually, I have quite a few of them. They are all like me, to be honest. This I say not to earn sympathy by publicly presenting my insecurities. But they too, are birds with broken wings. The newest one seems to be more damaged than the others. This one, this marvelous, beautiful little creature, is a bit more broken than the rest. And that is what seems to be breaking my tough boy persona apart. No matter how much I try to hide it, put band-aids on it, newer and newer rifts keep appearing. That long lost happy boy who enjoyed walking alone home after school while curiously observing all of what the world presented in front of him is seemingly coming out. And I am failing again and again to stop him. Cause of that one little bird of paradise with a tiny red tail.

This I say to that little bird, you know I strongly believe in fate. It rips souls apart, then makes amends and creates new friendships. But the journey towards the future is as uncertain as ever. Be with me, and I promise I will never leave your side. I will cherish those 10 songs of yours forever and honor them. And in return, I ask nothing.