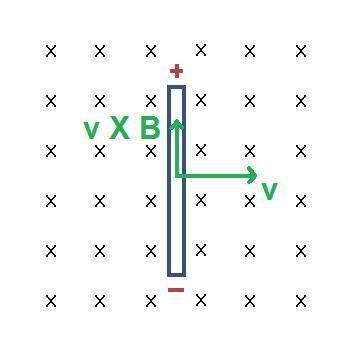 Hello it's a me again Drifter Programming! Today we continue with Electromagnetism to get into the magnetic force that gets applied on current-carrying conductors. To understand this you should first know what magnetic fields and forces are, which means that I suggest you to go read those posts of the series. So, without further do, let's get started!

Let's consider a long, straight current-carrying wire that is placed inside of a magnetic field. The force exerted on that wire is proportional to the strength of the field, the amount of current and the length of the wire. The equation looks like this:

An easy way of remembering this equation is by thinking of the name "Bill"! :P 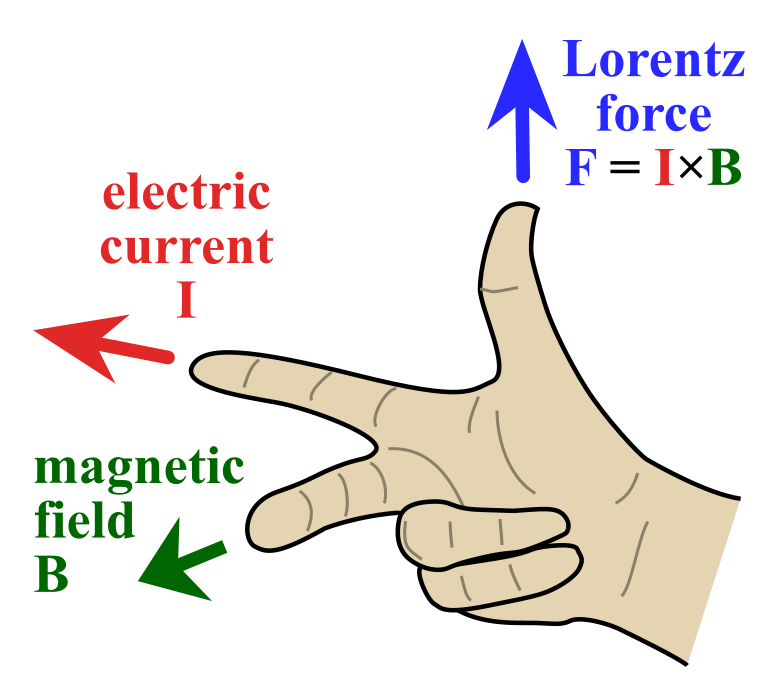 Proof of the equation

So, ok all this is fine, but how do we end up with this equation?

Until now we saw that the magnetic force on a "single" charge is given by:

The direction of that force was given by the right-hand rule (switch current with velocity in the previous diagram...).

In Current and Resistance we saw that the current I that passes through a section with area A is described as:

Suppose a wire of length l and a density of n charges per unit of volume in each nAdl section. The total number of charges is of course N = nV, where V is the volume of the wire, which is Al. By combining all these equations we can calculate the total magnetic force applied on the current which is:

Note that vector units are the length/trajectory and magnetic field vectors and so the correct "order" of the equation is IlB or lBI and not BIl, but it's easier to remember it as BIl. Also, for all this we considered a uniform magnetic field and l and B are also considered to be perpendicular (no sinθ part)...

Another interesting way of proving

The basic magnetic force exerted on a charged particle is given by:

Velocity is of course the distance travelled over time and so we get:

Current is defined as the charge that passes a section over time and so we get:

So, what have we learned today?

Next time we will cover the Magnetic force and torque that's gets applied on current loops.