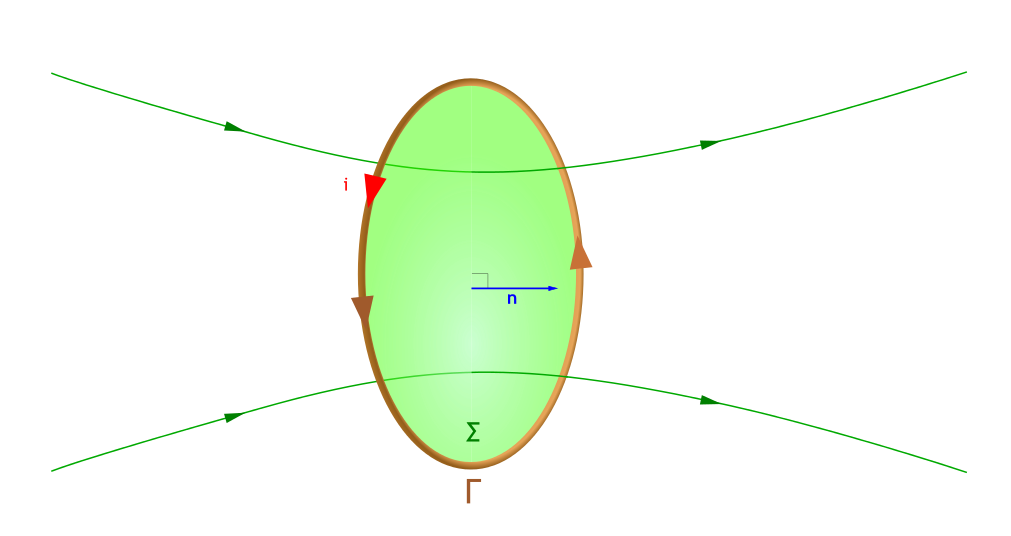 So, what is a magnetic monopole? It's a theoretical object that has either a north or a south pole. Thing about them as magnetic charges similar to positively charged protons and negatively charged electrons. They of course don't exist, but we might be able to artificially synthesize them. Either way, they are very useful, cuse they help us reduce magnetic phenomena to their electrostatic analogue. If they could be isolated in nature, they would exhibit the same behavior as electric charges by creating a "radial" magnetic field around them. 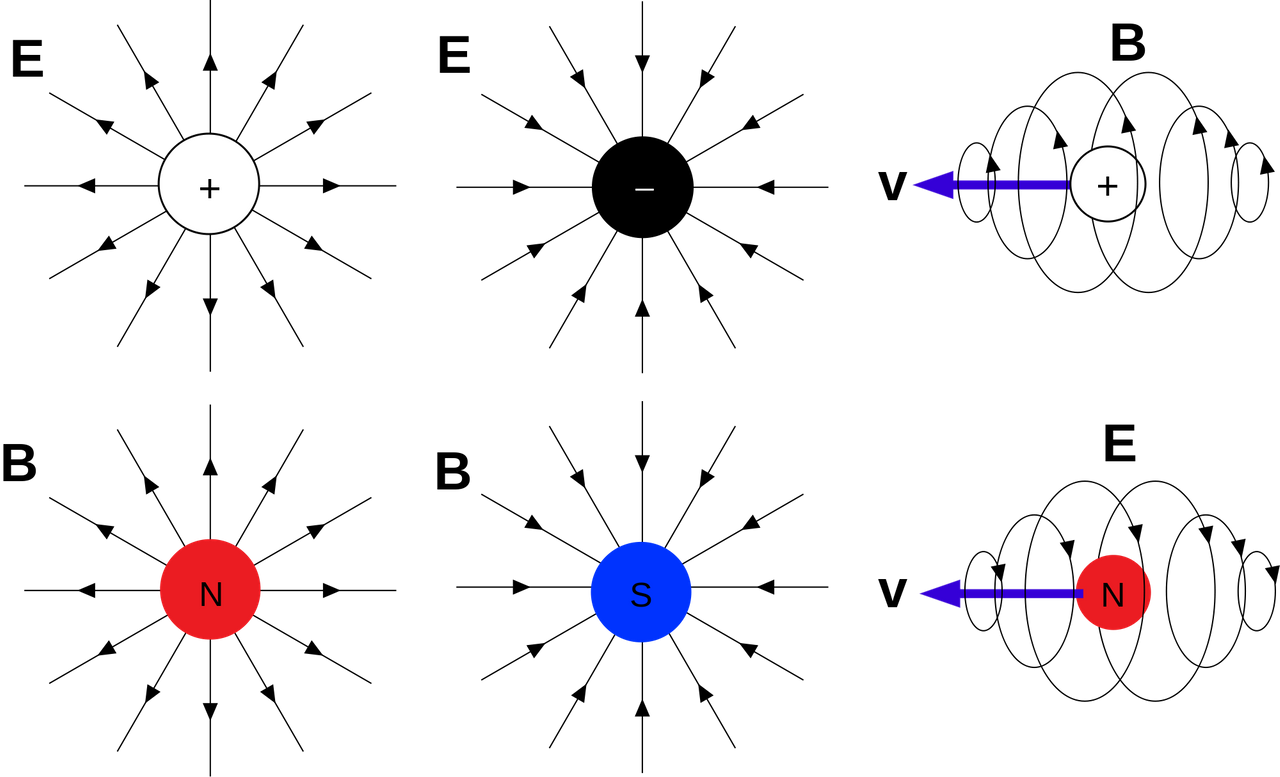 Something worth noting is that we can't just "break" a dipole magnet in half, cause then we would just create two dipoles out of it, exactly as the following image is describing: 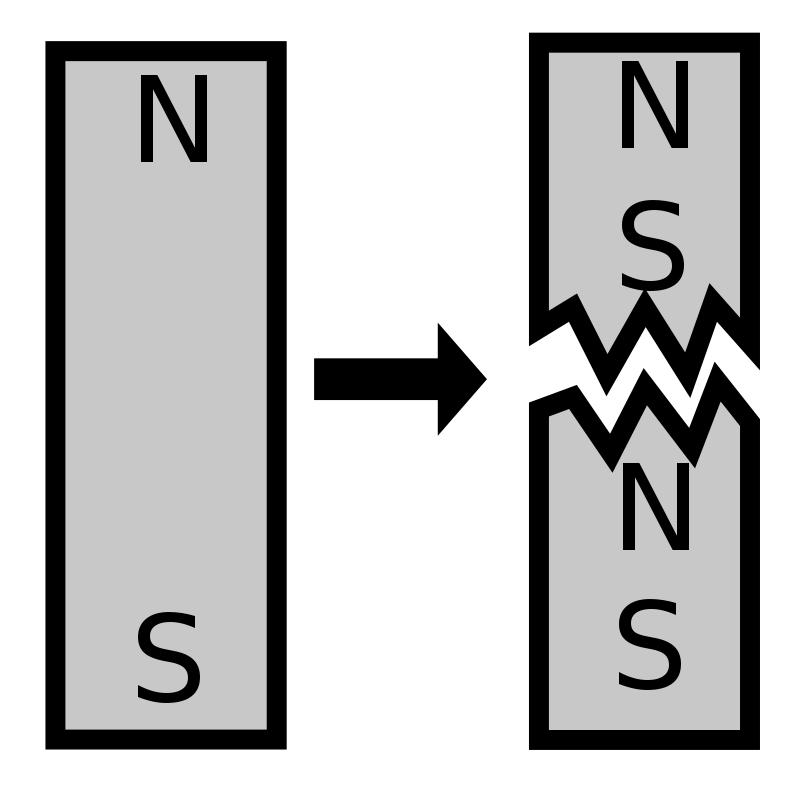 Real or not magnetic monopoles (or charges) should follow a Coulomb-like law in the form: 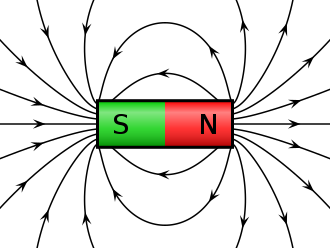 The properties of magnetic field lines can be summarized as:

Let's say that we have a simple flat surface of area A with an angle θ between the normal to the surface and the magnetic field vector B. The magnetic flux is given by:

When the angle is zero the magnitude of the magnetic flux is simply BA.

Gauss's law can also be described by a differential equation, which in the end gives us:

and so the Del or derivative along B must be zero.

Note that Gauss's law doesn't have a "non-zero" form in magnetism, like the one that we had for electricity where the flux equaled the total charge divided by ε0. "Magnet charges" and so north and south poles always exist in pairsm which means that the "magnetic charge" is always zero. Also, don't forget that we are talking about closed surfaces. When talking about generally not closed surfaces we get into Faraday's law, which is a law that we will cover later on in this series.

And this is actually it for today's post and I hope that you enjoyed it!!

Next time we will get into the motion of charged particles inside of a magnetic field!