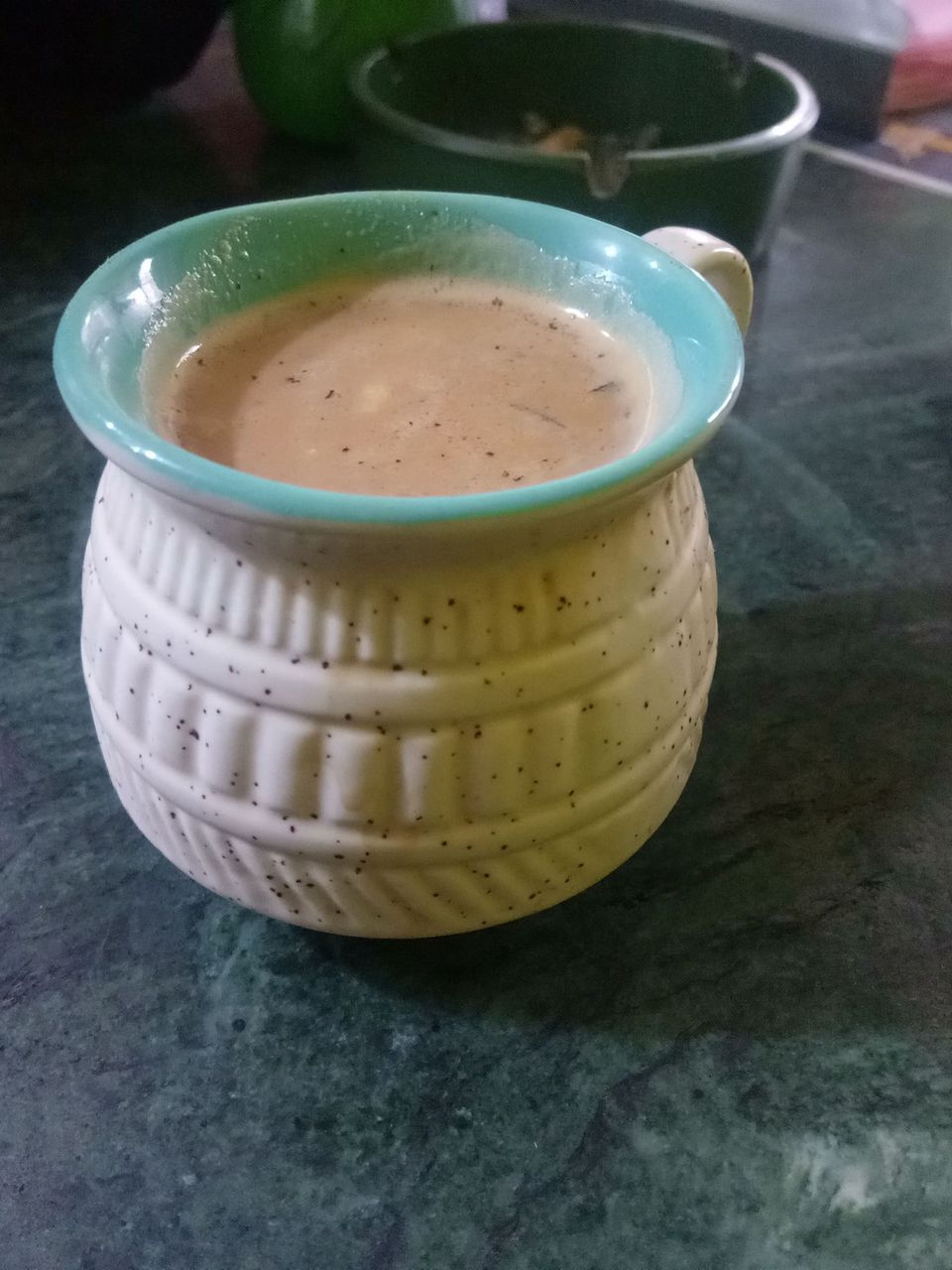 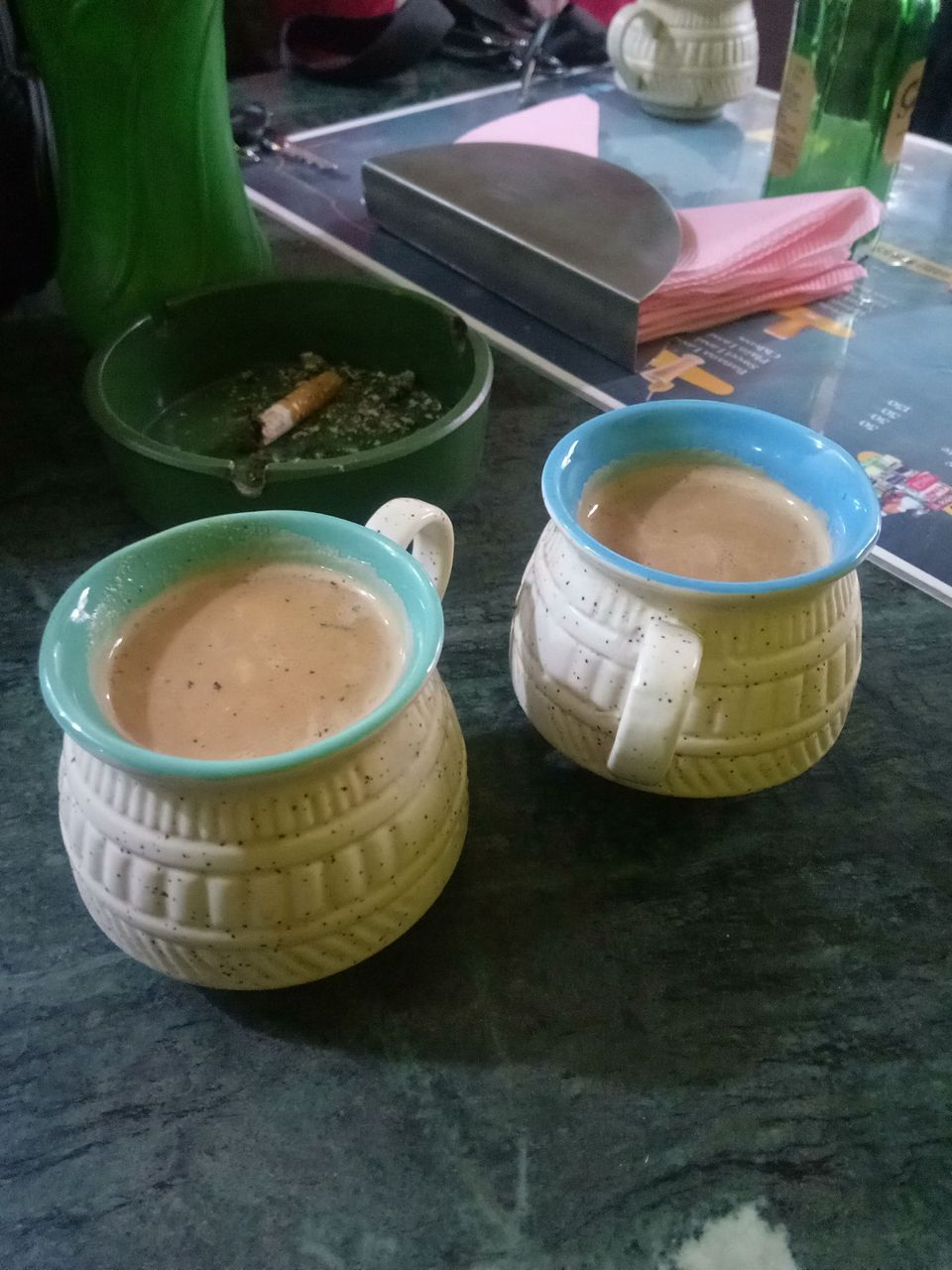 Tea is an integral part of people's life in both Nepal and India typically the youth one. The youths in both countries are so obsessed with tea and are much addicted to tea. In India, its called "Chia" and in Nepal its called "Chiya". The above one was from my nearby restaurant. Coconut crushed pieces were kept inside the tea. It gives a great flavour and taste. I have also taste of Indian Chia. I had them from the Indian vendor while I was to the border of Nepal-India.

That cigarette is not mine haha. Other friends in my circle smoke a lot.