I had the opportunity to pick up a huge batch of slides a while back. These pictures span from as early as the late 1940s to as late as the early 1990s. These came to me second hand but the original source was a combination of estate sales and Goodwill. There are many thousands of these slides. I will be scanning some from time to time and posting them here for posterity.

Getting your pictures processed as slides used to be a fairly common thing but it was a phenomenon I missed out on. However, my Grandfather had a few dozen slides from the late 1950s that I acquired after he died. That along with having some negatives I wanted to scan is what prompted me to buy a somewhat decent flatbed scanner that could handle slides and negatives, an Epson V600. It can scan up to four slides at a time with various post-processing options and does a decent enough job.

This set continues a rather large batch of slides that originally came from an estate sale and appear to have belonged to a locally well known photographer (or perhaps a friend or family member) from the Spokane Washington area and later Northern Idaho named Leo Oestreicher. He was known for his portrait and landscape photography and especially for post cards. His career started in the 1930s and he died in 1990. These slides contain a lot of landscape and portrait photos but also a lot of photos from day to day life and various vacations around the world. Here's an article on him from 1997 which is the only info I have found on him: http://www.spokesman.com/stories/1997/jan/04/photos-of-a-lifetime-museum-acquisition-of-leo/

Many of these slides had the date they were processed stamped or printed on them. I've found that in cases where I could verify the date, either because a more specific date was hand written or there was something to specifically date the photo in the photo itself, that this date has typically been the same month the photos were taken. In other words, I expect that in MOST cases these photos were taken relatively near the processing date.

This set features various photos of people. While not labeled or dated, they were probably all taken in the late 1950s or early 1960s. 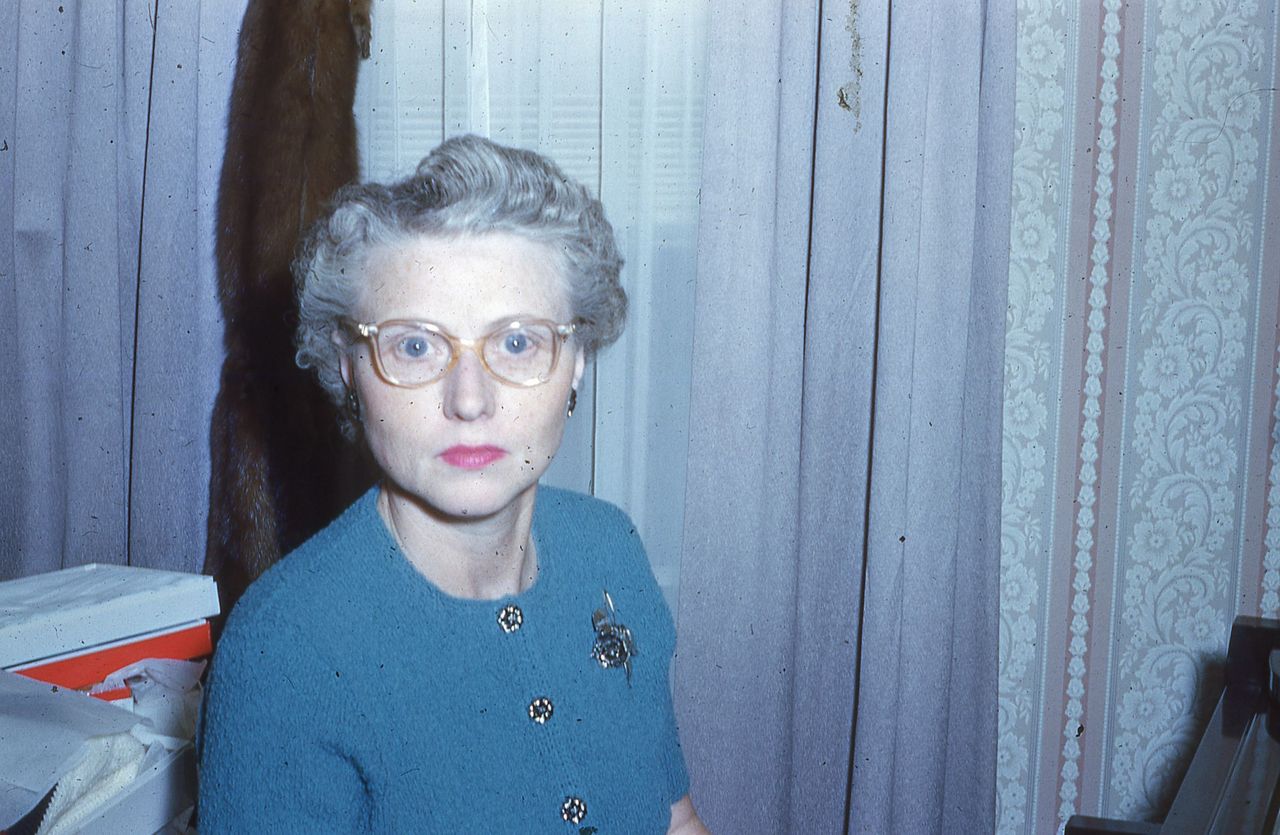 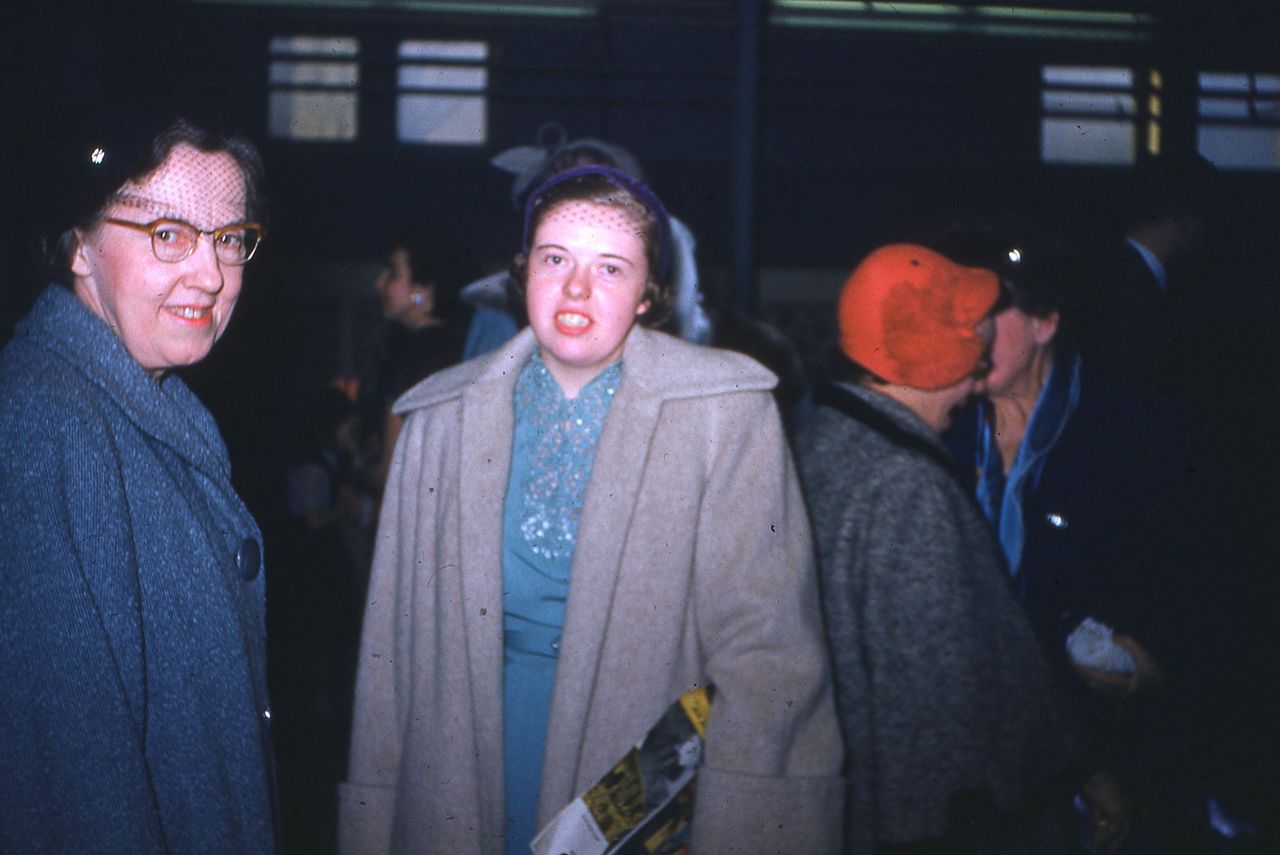 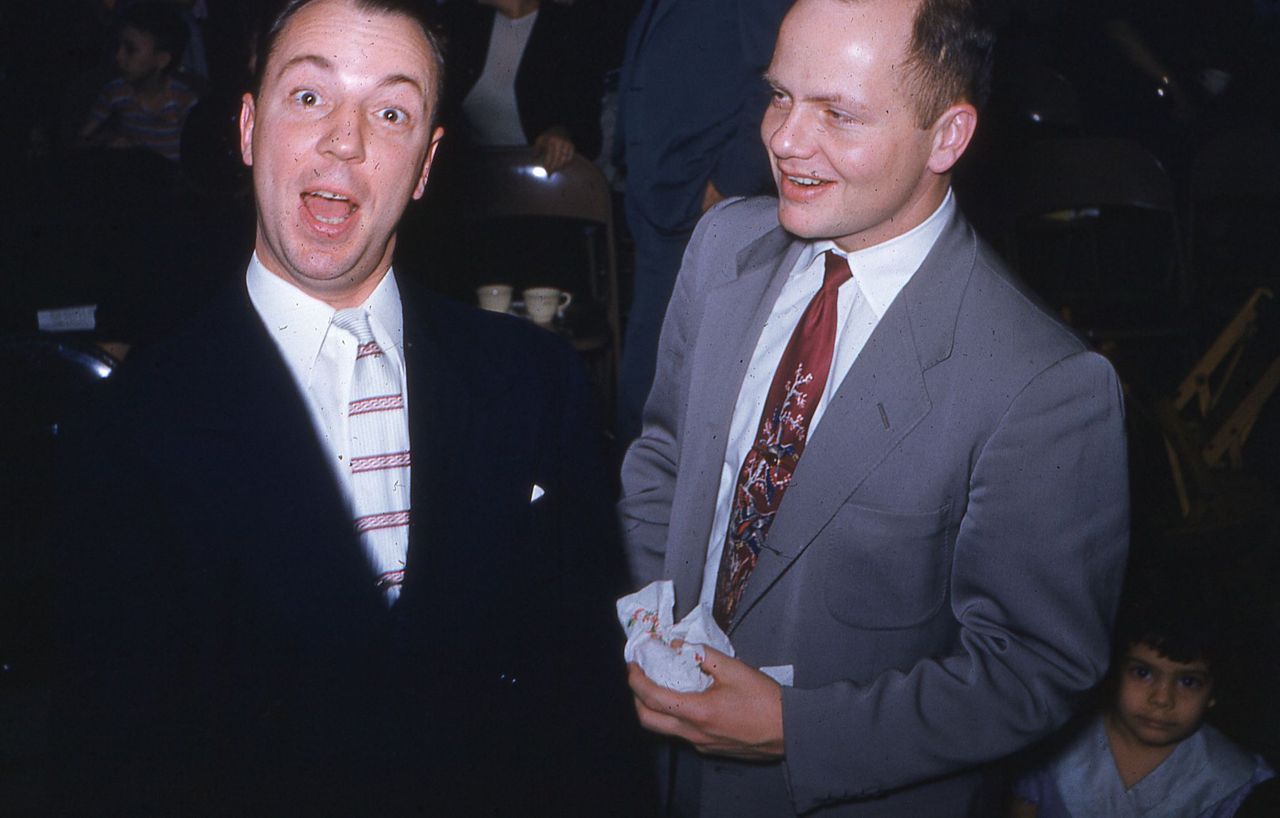 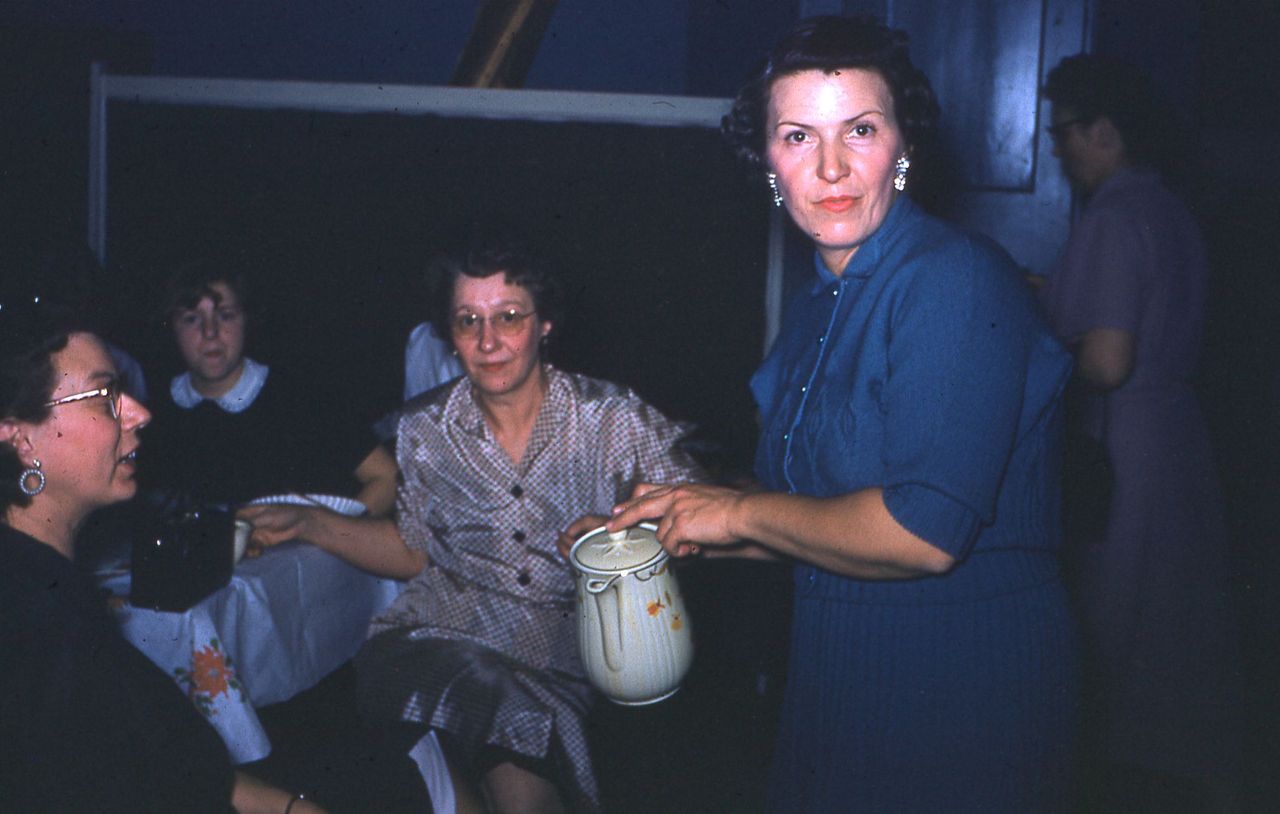 The entire collection that has been scanned and uploaded so far can also be found here.