One of my favorite things about Steemit is the being able to see far way countries and places like the Netherlands (@r00sj3 and @soyrosa), Australia (@jayclar30 and @kieranstone) and Venezuela (@gabyoraa and @themonkeyzuelans) through the eyes of people that I have interacted with on Steemit.

I am going to start a new series called Share my world:

We are starting with the small town (about 5,000 people) of Midway, Utah

I went to school at Brigham Young University in Provo, Utah which is 30 minutes from Midway. Midway is also not too far away from Park City, Utah, a great ski town (2002 Olympics) and host of the Sundance Film Festival.

Here are some pictures of the outskirts of Midway. It is a beautiful farming/ mountain town known for Swiss Days. 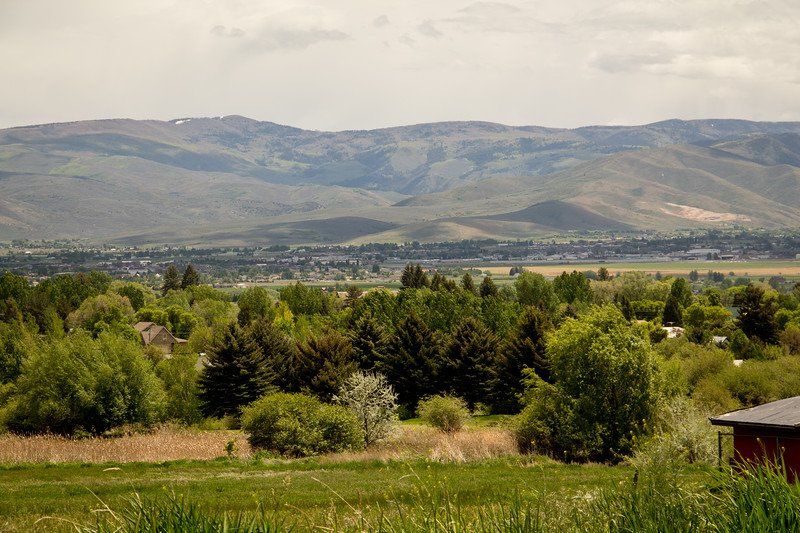 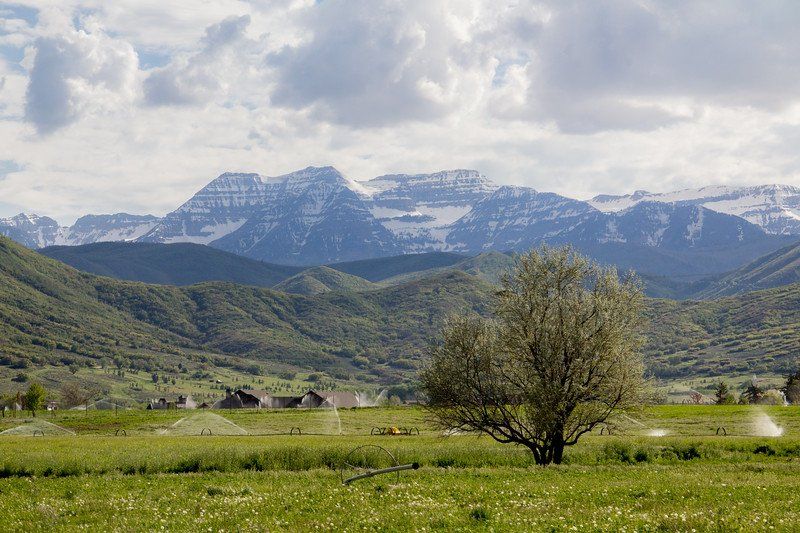 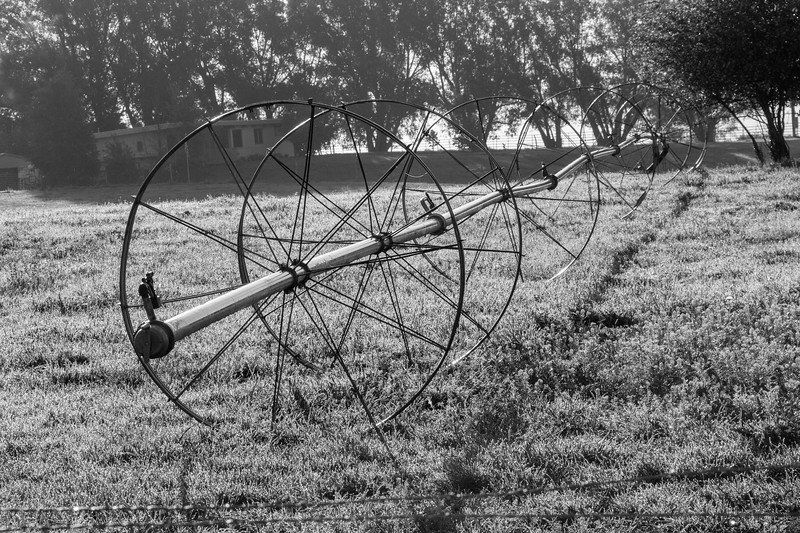 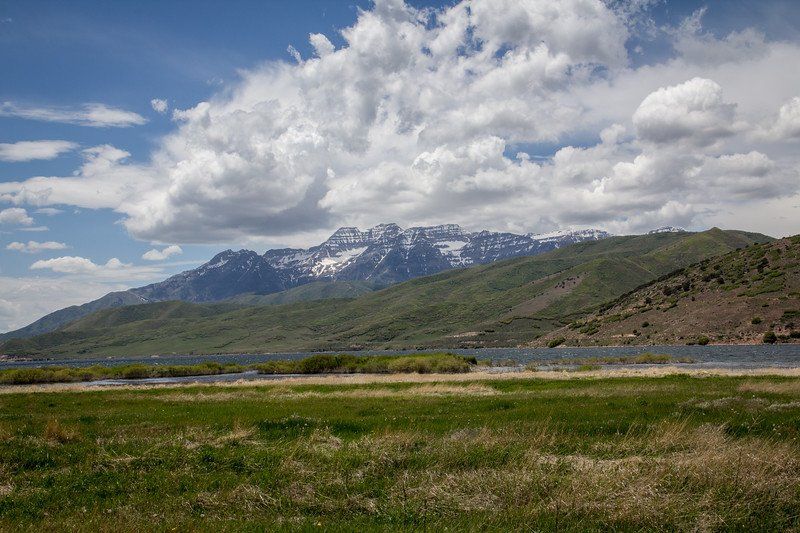 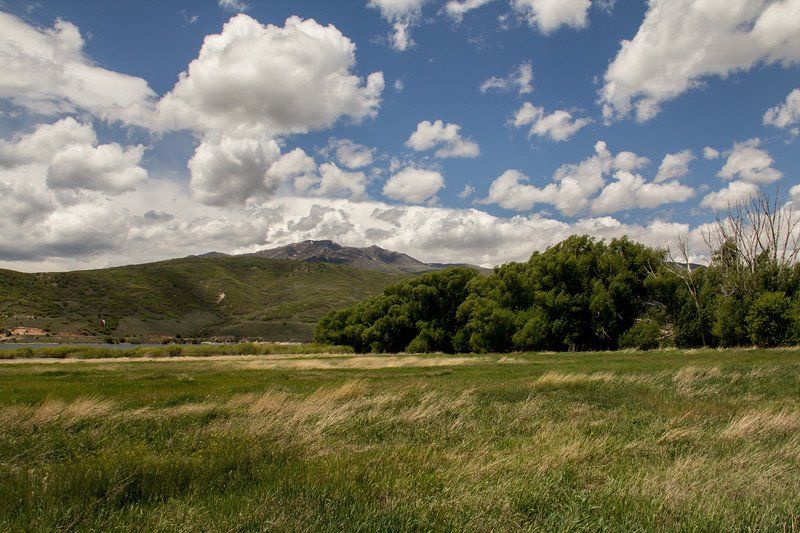 I went to Midway, Utah for a work conference which was held at the Zermatt. Thank you to the planning committee for picking cities like Midway, Utah and Jackson, Wyoming to be the host cities! I love going to the mountains.