There is no race: Appiah’s Race, Culture, and Identity

Introduction: Summary of the Project 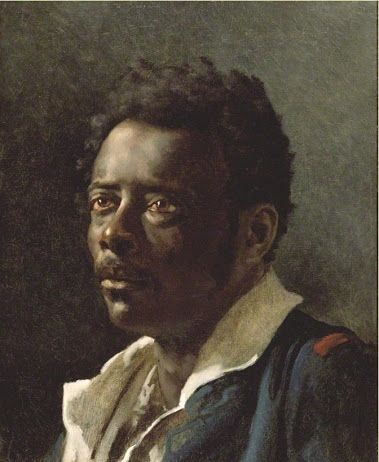 I will briefly sum up the first part of Appiah’s project and some of the conclusions one can draw which might help with understanding the second part of the project, in other words, the part of the essay you had to read or prepare.

One might draw a couple of points from the first part of the project (see Kwame Anthony Appiah, “Race, Culture, Identity: Misunderstood Connections” 2016). There is no such thing as race, there is only human race. Replacing the notion of race with culture leads to problems. This might lead to a collective identity which, in turn, leads to a recreational view of identity. I will discuss the problems of this view below. A more productive way is to rather talk about “racial identities”. But we should also move beyond this because this can in turn lead again to it subjecting “us to new tyrannies” (Appiah 2003:453).

Appiah is a racial sceptic. This is because the “term race cannot refer to anything real in the world, since the one thing in the world to which the term could uniquely refer—discrete, essentialist, biological races—have been proven not to exist” (James 2016). This is, in part, because race is a historical term, and thus is ultimately a construction and does not refer to anything real. This is also the case because to be of the same race would infer one to be “genetically isolated”. In the case of Appiah who writes about race in America, no such group exist (except maybe the Amish).

The problem with classifying race and those belonging to these races is that there is a type of burden one carries while doing this classification. It is not the same as classifying types of flowers or types of grass, there are no “Real world effects” if you misclassify types of grass. However, this is not the case with race. The takeaway from this should be that there are no neat moulds one can use to classify race with. Furthermore, concepts of race are inherited from older thinkers. There are power relations involved, in the sense that those who are in power uses these concepts and classification to enforce power and suppress.

I will now highlight some of the important notions which help with Appiah’s project. 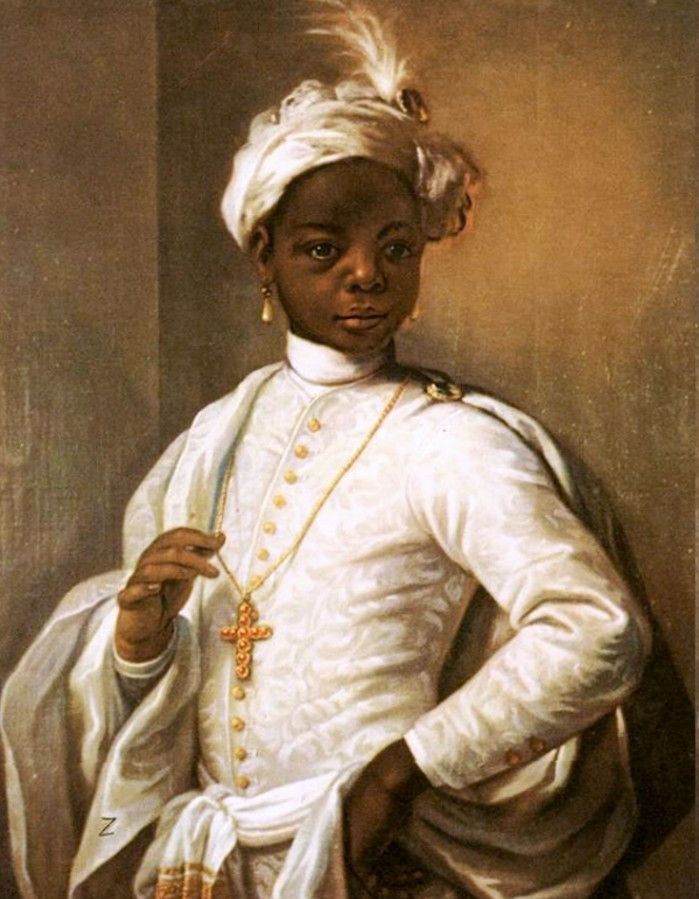 The idea of race as a shared experience is problematic for Appiah. The idea that, say, African has some social or cultural commonality is a mistake. Appiah gives the example of a creole who was deemed black, even though he was white. There is thus a difficulty in assessing someone’s race purely on biological terms. Race is rather a historical concept, there is no single criterion one can adopt to assess across history to which race someone belonged to. One such criterion one might at first adopt as unproblematic is that if a child has a mother and father from the same race, the child would be of that race. However, this causes vague boundaries, and as stated earlier, this is not how the term race is generally understood. It denotes a group which would not have been seen as a race.

There are however psychological effects; it changes or shapes how people see themselves, especially regarding identification. Appiah (2003: 437) defines it as follows: “the process through which an individual intentionally shapes his [or her] projects […] by reference to available labels, available identities.” Following Hecking, Appiah states that those concepts available to one, will influence what one can be. He uses the example of Sartre’s waiter. However, Appiah states that the waiter is merely performing the role of the waiter, this is not the waiter’s identity, or rather an identity with which the waiter would want to identify. He asks this of the black race

“because the constitution of this identity is generally theoretically committed; we expect people of a certain race to behave a certain way not simply because they are conforming to the script for that identity, performing that role, but because they have certain antecedent properties that are consequences of the label’s properly applying to them. […] It does not follow from the fact that identification shapes actions, shapes life plans, that the identification itself must be thought of as voluntary. I don’t recall ever choosing to identify as a male” (Appiah 2003: 438, 439).

There are two reasons why racial identification is so prominent: (i) the body is more noticeable, and (ii) race is taken to indicate that people should be treated differently. “Race”, with the focus on the word itself rather than the concept, has some powerful effects in terms of labelling. One such effect, is that collective identity differs from the individual. There is no shared essence, rather, understanding the sociohistorical process of the construction of race will allow one to use it without any shared essence. If ascription and identification continue racial identities could persist even without the need of racial essences.

Cultural Identity in the Age of Multiculturalism 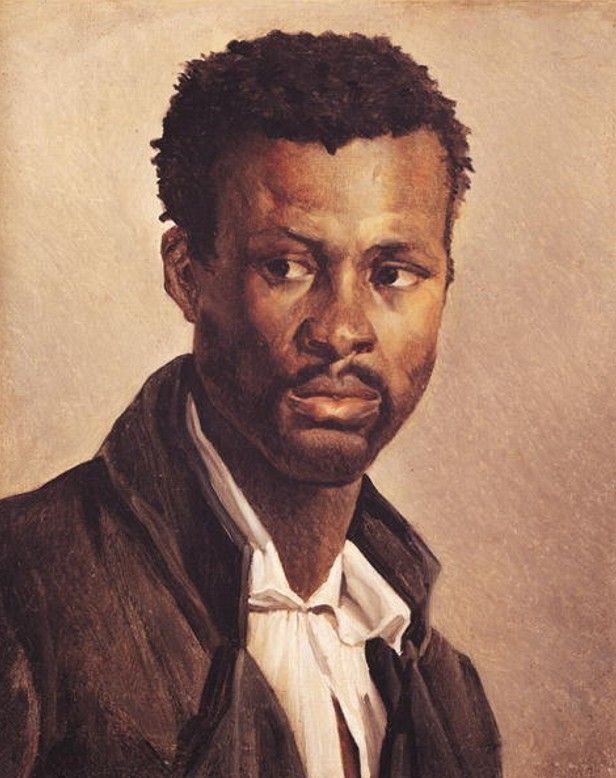 Due to negative connotations linked with racial essences, one would imagine that cultural essence would be more productive. There is however some tension with the use of culture and civilization. Firstly, the totality of, say, the American culture is not necessarily seen as American; gaining a coherent image would be hard. Secondly, the rules which applies to civilization are different to culture. Most of the time there are misunderstandings of other cultures because of a lack of proper understanding.

“Worse, what had been presented as the coherent unified world-view of a tribal people often turned out, on later inspection, to be merely the ideology of a dominant group or interest. But the very idea of a coherent structure of beliefs and values and practices depends on a model of culture that does not fit our times—as we can see if we explore, for a moment, the ideal type of a culture where it might seem to be appropriate” (Appiah 2003: 442).

Think of a utopian community; a small community where everyone speaks the same language and knows the shared beliefs or moral values. They do not necessarily hold the same beliefs, but there is the knowledge of those share beliefs or moral values. However, there are no such common culture among us in modern nations because people, inter alia, do not speak the same languages. Places like America is multilingual, there are multiple religions etc. Therefore, a unified “American national culture” seems not to exist. However, there are subcultures. One should not hastily think of this as only containing ethnic groups.

“First of all, it needs to be argued, and not simply assumed, that black Americans, say, taken as a group, have a common culture; values and beliefs and practices that they share and that they do not share with others. […] Once we move from talking of cultures to identities whole new kinds of problems come into view. Racial and ethnic identities are, for example, essentially contrastive and relate centrally to social and political power; in this way they are like genders and sexualities. […] I have insisted that we should distinguish between cultures and identities; but ethnic identities characteristically have cultural distinctions as one of their primary marks. That is why it is so easy to conflate them. Ethnic identities are created in family and community life. These—along with mass-mediated culture, the school, and the college—are, for most of us, the central sites of the social transmission of culture. Distinct practices, ideas, norms go with each ethnicity in part because people want to be ethnically distinct; because many people want the sense of solidarity that comes from being unlike others.”

“I have been exploring these questions about culture in order to show how unsatisfactory an account of the significance of race that mistakes identity for culture can be. But if this is the wrong route from identity to moral and political concerns, is there a better way?”

The short answer is that the relationship between identities and moral life is a complex one. He talks about the authentic self and the individual. But this seems far removed from more communal or shared problems such as sexuality and gender. There is thus a problem of celebrating the self over the community. 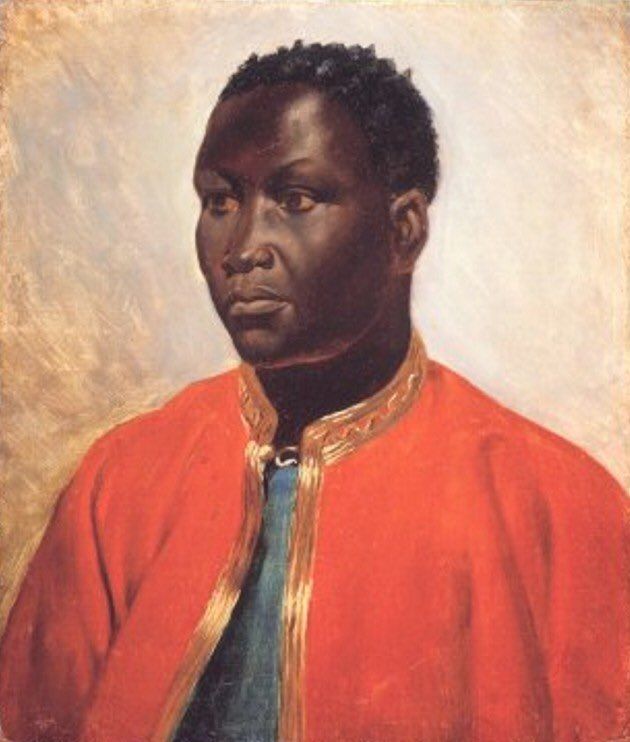 Authenticity is seen as the individual’s true way of being. This could also be extrapolated to nations: a nation staying true to its way of being. But now the problem: what if the former does not align with the latter? Appiah (2003: 447-448) states it as follows:

“This is the fact that makes problems; for recognition as an African-American means social acknowledgement of that collective identity, which requires not just recognizing its existence but actually demonstrating respect for it. If, in understanding myself as African-American, I see myself as resisting white norms, mainstream American conventions, the racism (and, perhaps, the materialism or the individualism) of white culture’, why should I at the same time seek recognition from these white others?”

Dialogue is important. But again, there is a problem. This is defined from the dominant group and not by those inside of the group. Authenticity is too essentialist. One should not appeal to essences.

Appiah (2003: 449) talks of “proper modes of behaviour”. This provides norms and modes which help shape lives. These collective identities provide scripts which one can follow. People outside of these accepted scripts are sometimes treated without dignity. Culturally we should “resist the stereotypes, to challenge the insults, to lift the restrictions” (Appiah 2003: 450). This results to a rewriting of old scripts into new positive scripts.

Why Differences Between Groups Matter

Group failures in minority groups usually counts as evidence of injustice done to individuals. Collective identity also leads to the recreation view of identity. This is however problematic because it tends to

“‘go imperial’, dominating not only people of other identities, but the other identities, whose shape is exactly what makes each of us what we individually and distinctively are. […] Racial identity can be the basis of resistance to racism; but even as we struggle against racism—and though we have made great progress, we have further still to go—let us not let our racial identities subject us to new tyrannies.” (Appiah 2003: 453). 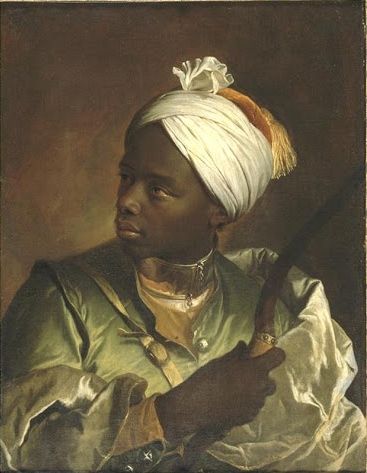 What is the conclusion and answer to all of this? Appiah (2003: 453) states that we should “live with fractured identities; engage in identity play; find solidarity, yes, but recognize contingency, and, above all, practice irony. In short I have only the proposals of a banal ‘post-modernism’.”