The Good Life and Living Well: Philosophizing as an End in Itself

Philosophizing in Itself: No Goal Beyond Itself 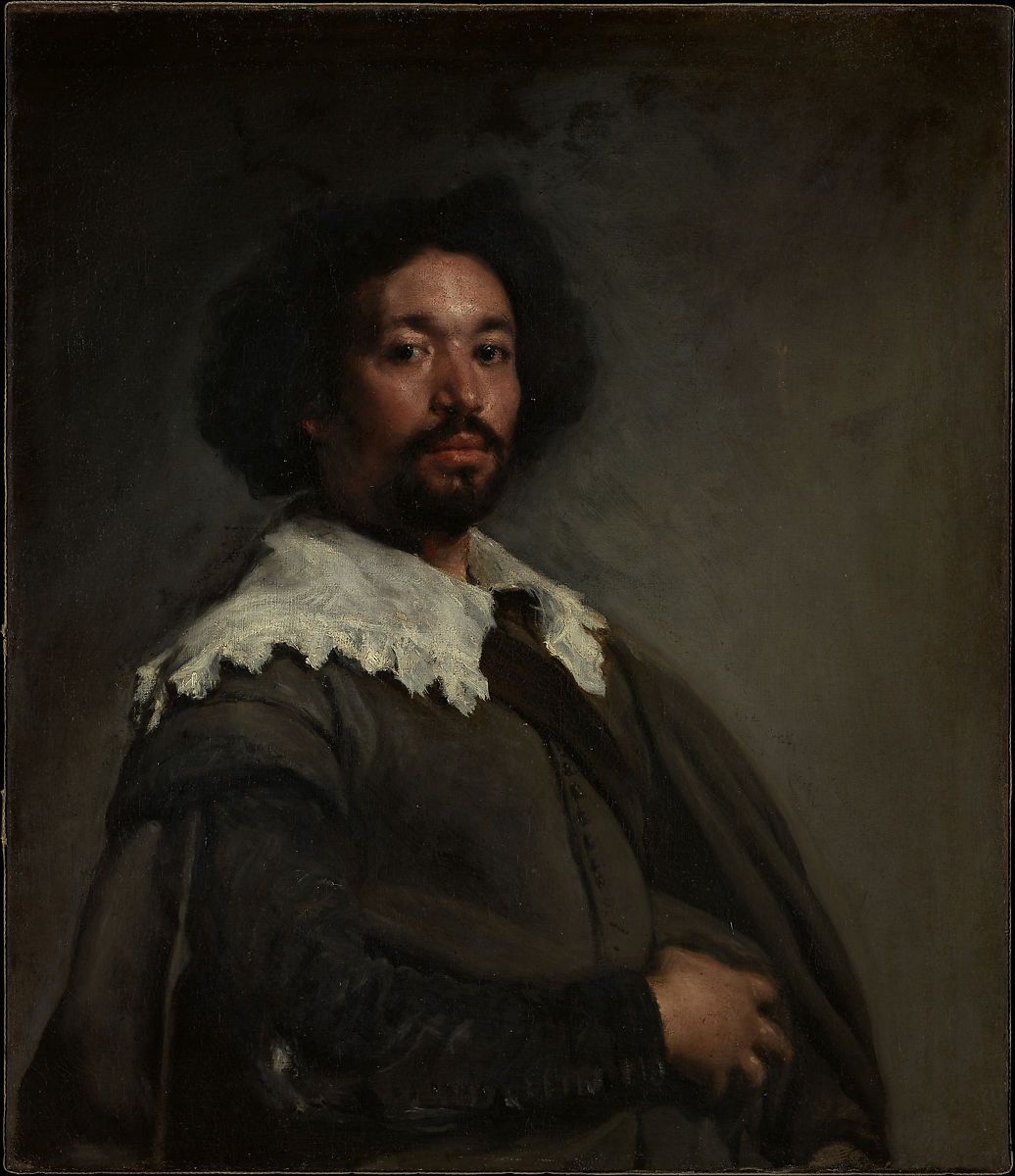 One might make the distinction between living well and just living. Aristotle made this distinction when he states that “it is slavish to long for life, instead of for the good life…and to seek for money but pay no attention to the noble” (as quoted in Rosenthal-Pubul 2018: 12). Using philosophy or philosophizing with some other goal in mind leads one to merely live and to exist, and not to live a good life. The distinction between techne and phronesis can be made. Techne is merely the technical knowledge to do something, or in Aristotelian terms, it is to do something as a means towards some other end. Phronesis or practical wisdom is knowledge for its own sake; there is no goal beyond itself, it is an end. Rosenthal-Pubul (2018: 161) states that:

“To reduce education to training for technical functions is to reduce [humans] to [their] work. It is neither needed or wanted to know more than the task. A pure technicism treats [humans] as mere means to productive ends and in this subordination lies barbarism.”

This is, in part, due to our modern notion that knowledge is power and not a good in itself. In other words, gaining knowledge is in contemporary times seen as a means towards some other goal than gaining said knowledge. People, for example, go to the university not to become smarter but to gain a degree so that they can apply for a job.

According to Rosenthal-Pubul (2018: 7), in reading Aristotle, states that “true education aims at goods of the human soul, which like the soil must be cultivated if it is to bear fruit. Hence education is on this analogy […] the culture of the soul.” This education does not equate to our modern understanding of education as gaining knowledge for some other function beyond itself. As stated via Aristotle, living well cannot be subordinated for some other goal. We can only live well when we educate our souls as an end, i.e. to use philosophy and philosophizing not as a means but as an end in itself. The worth of philosophy and philosophizing is in helping you to choose which are the right questions to pursue and which might lead you astray. 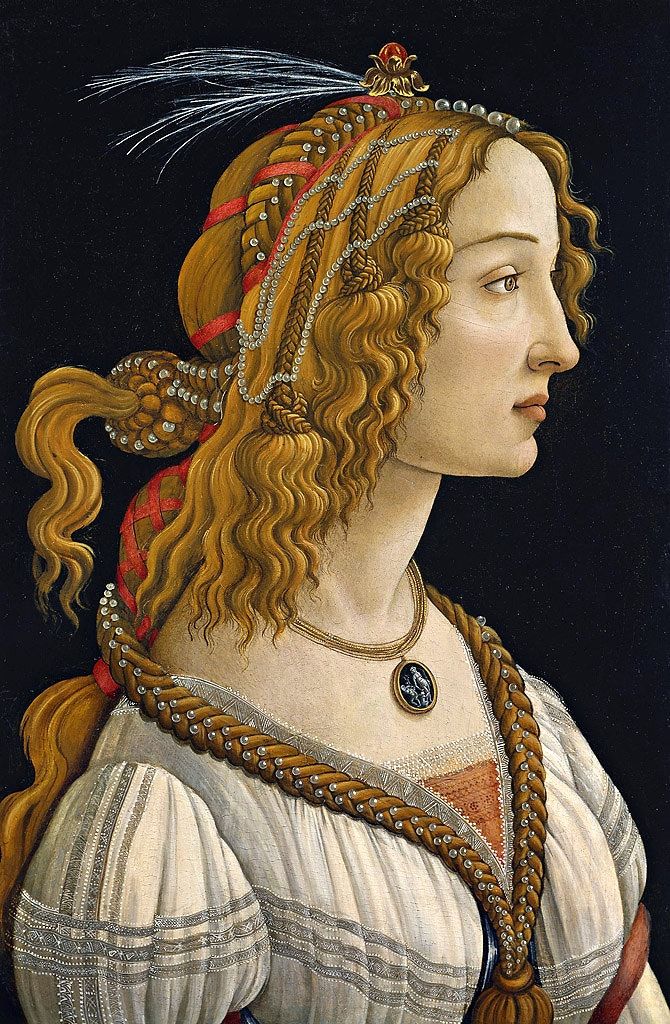 “The happy and flourishing life will be a life of intellectual and moral excellence” (Rosenthal-Pubul 2018: 154).

Modern life is primarily focused on gaining wealth; but this gaining of wealth is not even for itself anymore: gaining wealth so that I can gain more material things and pay for my maybe retirement one day etc. But material possessions are not even for itself either: I need more material possessions to stifle my constant desire for more and my desire to impress others. These hedonistic treadmill things will never make one live a good life. The simple fact is that this lifestyle, promoted by our modern era, is to enslave one in a lifestyle which will never satisfy one. It is so focused on merely living that it neglects the notion of living well. The problem with living well is that companies cannot profit from this. Companies will focus on keeping you alive for longer, but always in a constant state of desire for more. They will advertise “drink this pill” in order to keep you alive for longer, but a subsidiary company will sell you other products which the first pill might subconsciously coerce you to buy. You become a machine: a profitable machine which they want to keep alive and living for extended periods of time but living an unconscious life.

Socrates wanted us to examine most of our beliefs so that we do not live unconsciously; merely accepting and going with the flow is not a good life. Also, a good life cannot be marketed or sold to you in the form of a pill or material possessions. By living longer, becoming a better worker and helping others make more profit, we will not live a good life, or a life which others would envy.

Living a good life is not easy and needs constant updating. Pierre Hadot says that philosophy radically changes how one lives, and that knowledge for the sake of itself is the only manner in which we can live the good life. I might add that constantly questioning the status quo will help one achieve this as well. By being vigilant, by adopting the philosophical disposition, one might live a good life: one in which you are not seen as a cog in a machine but as a fellow human being. 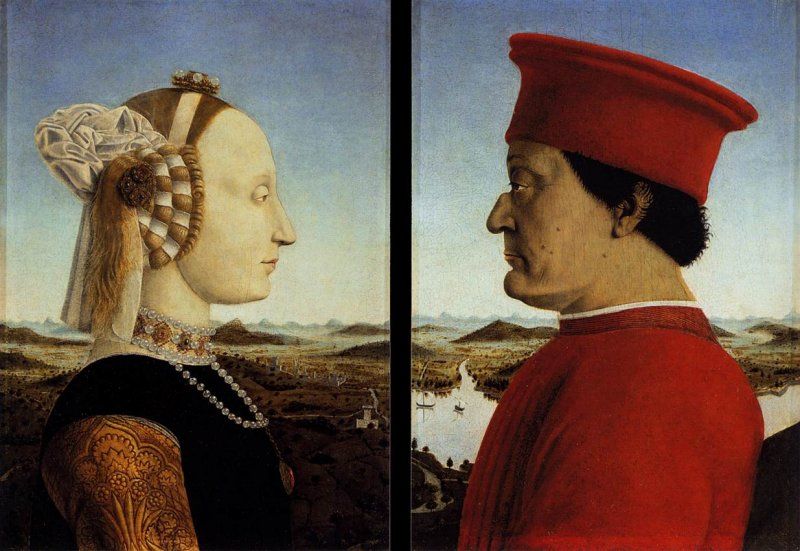