Climbing out of Plato’s Cave: Happiness and the Shadow Traces 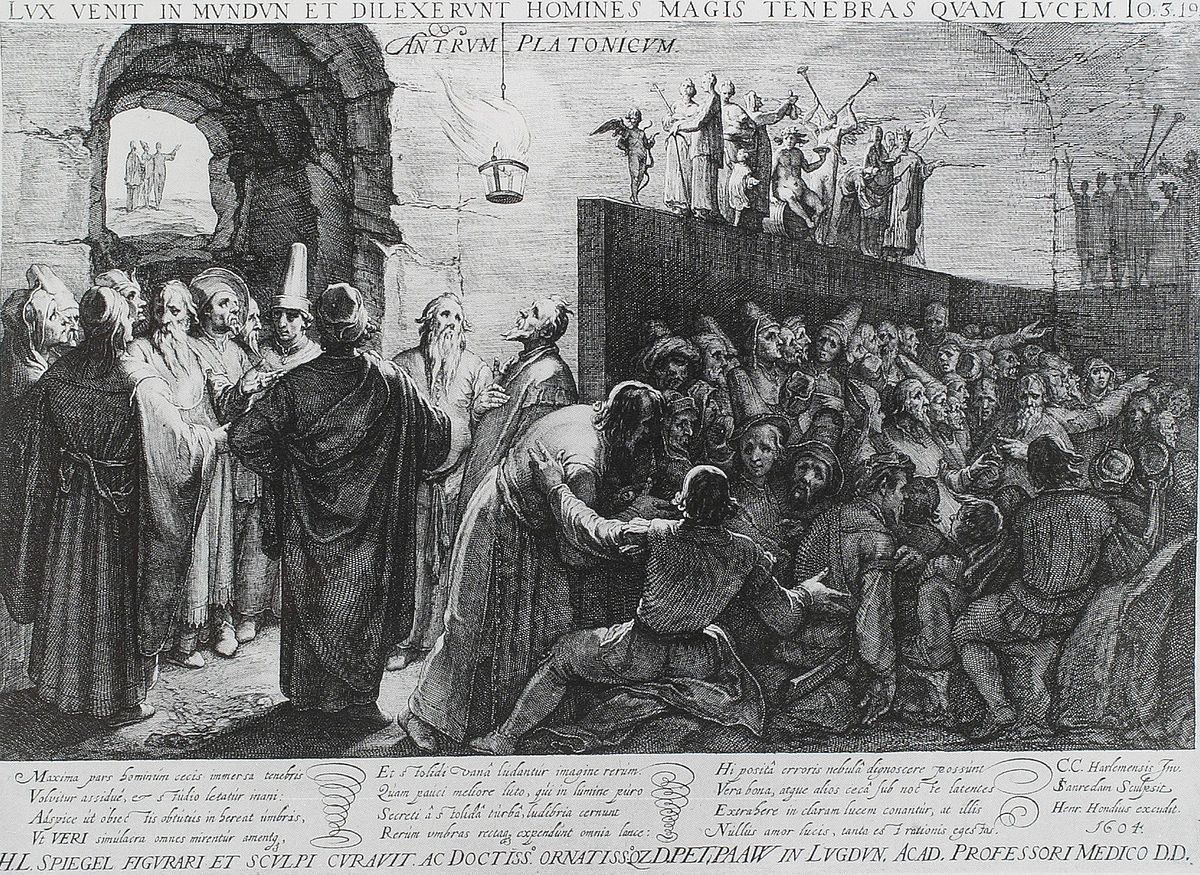 Light might be a glimmer of hope; however, it is just as deceptive and misleading. Staring at the sun, the prisoner is blinded by the sheer vastness of the appreciation for uncovering of what has been hidden for so long. However, this blinding realisation is deceiving. Recall the story. The prisoner was tied in a dimly lit cave. On the cave wall strange flashing images was produced by those walking at the back of the prisoner. Breaking free, the prisoner sees that these images was just that: mere illusions. However, the images which produced the illusions on the cave wall, is also just that: mere illusions. It is only when the prisoner escapes the cave that everything is in place: the prisoner sees that everything was an illusion; mere deceiving realities. With this clarity of mind and soul and with the light the prisoner goes back to the cave to tell the story of freedom and liberty.

Traces of Happiness and the Lure of the Shadows

Happiness is like a cloud. As you grab for it, you fall from the pedestal you climbed to reach the cloud. As soon as one starts to grasp towards happiness, to catch it, it slips one’s fingers. However, there is light at the end of the tunnel. Happiness is always already deferred. Searching for happiness, grasping at this allusivity, is happiness itself. I said as much in one of my previous essays. Happiness is not something you can grab, but the traces it leaves behind is what can bring happiness. 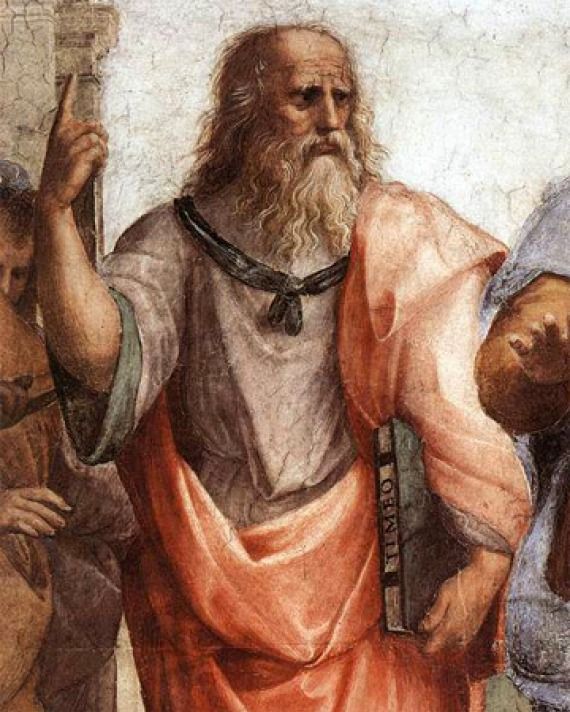 But aren’t we the prisoner locked in the cave merely grasping at shadows on the wall in a hope that some traces of happiness remain on said wall? Around every corner there are promises of happiness, others think for us. The stark realisation is that the cave is nothing more than a shadow layer for those in power to control what we see and feel. Selling illusions. Selling lies.

Happiness is a problematic concept. At once, it is wholly private, but also wholly public. There is a delicate balance. However, it is easy to forget the private element of conceptualizing happiness and give the public conceptualizing of happiness to others. It is easier to listen to others tell us what happiness is, rather than working it out for ourselves. We prefer the illusions on the wall to the harsh truth that the liberated prisoner wants to tell us. We would rather kill the liberated prisoner than have to do the work to climb out of the cave.

Searching for Happiness in the Corpse of the Liberated Prisoner 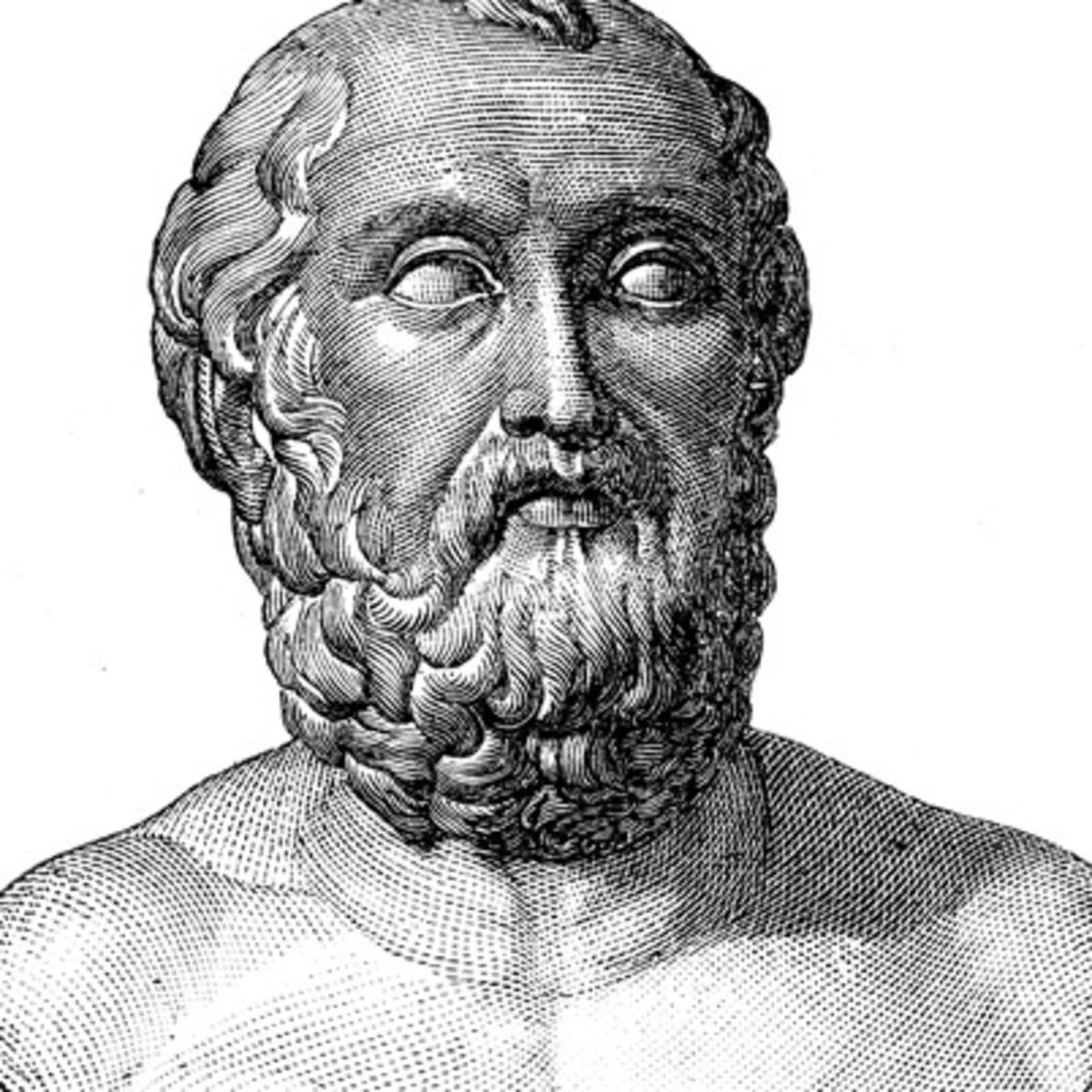