Exploring The Dual Definition Of The Word "Enabler" 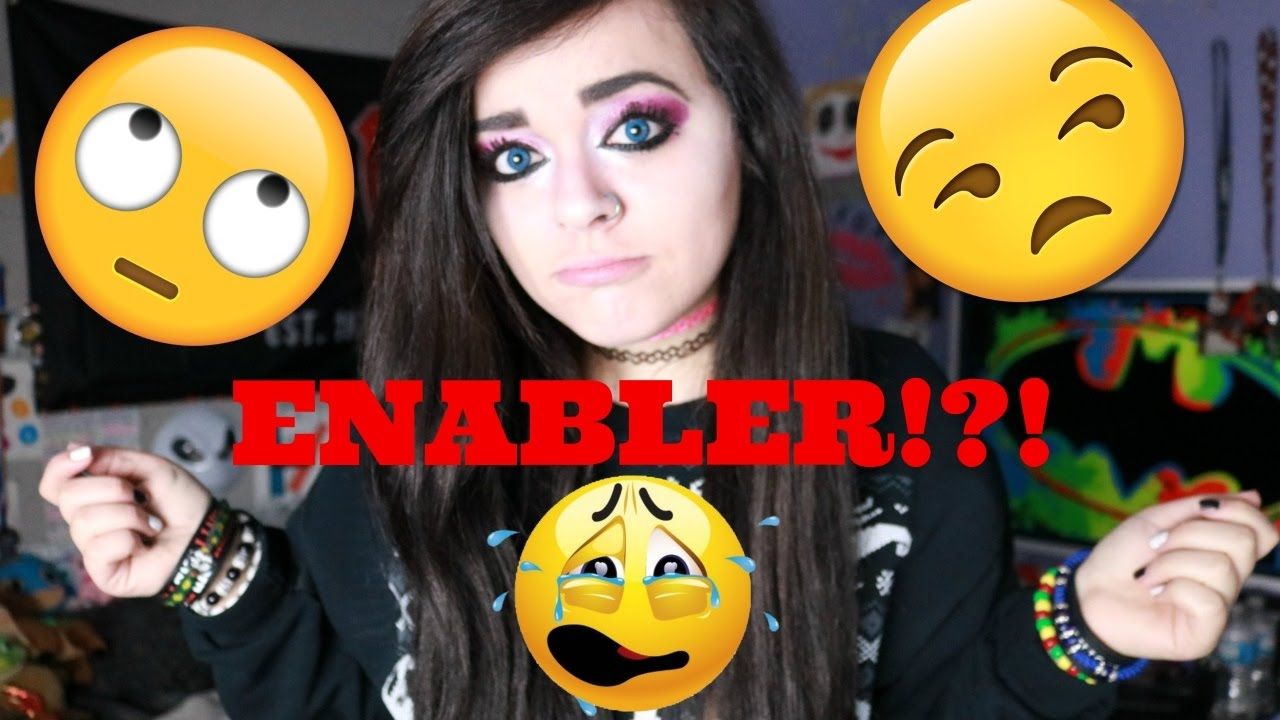 We live in a society that is a real "trauma factory" and which has disconnected many from the meaning of life. The umbilical cord has been severed beyond the moment of birth. If you remember, 10 months ago, we blogged about The Inconvenient Truth About Umbilical Cords, today we'll go beyond that and expound on the metaphysical aspect of being cut off from the superorganism called society: there lies the root cause of 90% of miscommunication and compulsive behaviors.

Compulsive behaviors and miscommunication generally are bedfellows and induced by societal traumas. Still, up to this day, many people confuse the cause and the consequences. Addiction is a compulsive behavior and there are various forms of addiction. It is not always about substance abuse. What we call emotional co-dependence is too an addiction according to "conventional psychology", which is just another giant lie.

We beg to differ: conventional psychology has failed completely to explain the big picture and fragmented deeper within since it teaches running away from what is perceived as the problem. Avoidance has too serious consequences because the problem is never addressed but continues to grow exponentially instead. And we see this daily. Just contemplate and assess the big picture for a few minutes, calmly and like an unbiased observer and you will have to agree with this conclusion.

Individualism has done practically nothing and mainly because we cannot survive outside the societal superorganism and that every social wound left open comes back to haunt us as a whole. Though because the cognitive umbilic has been severed, the programming would rather have us think that trying to cope and making the effort to fix it amounts to being enablers. In today's jargon, the word "enabler" is associated with being a total loser prone to self-loathing. 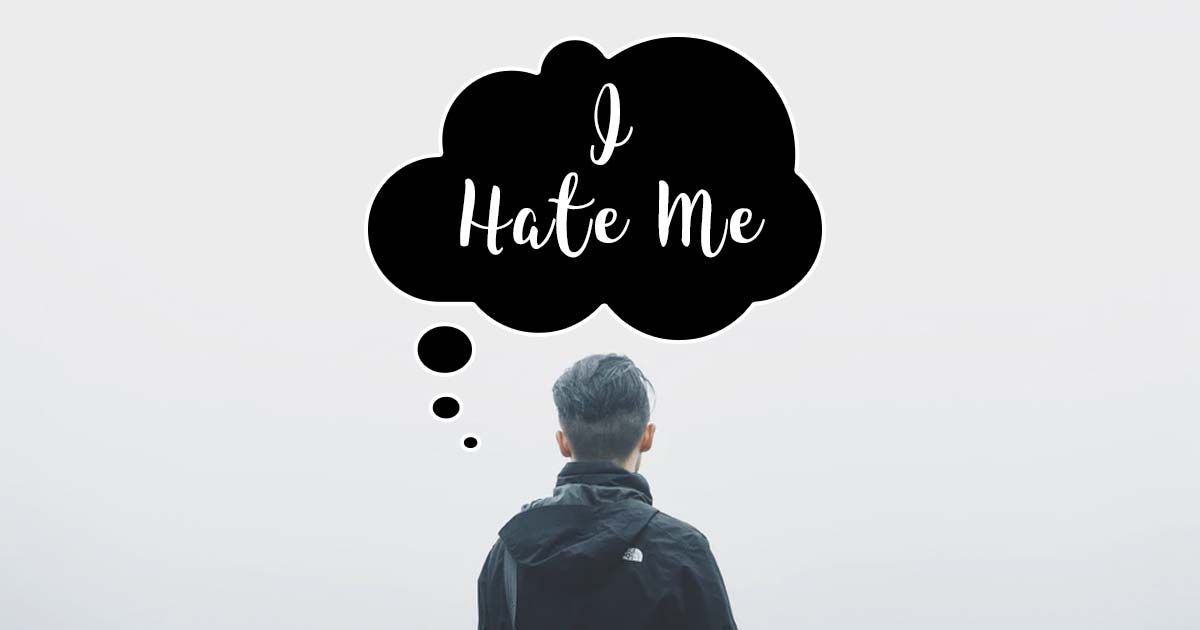 That is precisely why we are in that giant global mess. We have spent centuries looking at each other this way and therefore enabled a tyrannical power structure and whose far-reaching tentacles have created sub-categories of enablers. And surface actions, blaming one another for being enablers, is not going to change anything. Far to the contrary. The World Economic Forum stands ready to use AI to spy on our waste, toilet bowl included, all this while we're calling each other "enablers".

As we have explained in a previous blog, freedom does not require any permission. The lack of freedom is the direct cause of trauma. Not substance abuse and if we keep confusing the two we'll never end our current human condition. It will get worse, much worse. However, Gabor Mate has definitely mapped the ordeal. The Rat Experiment also confirmed that without trauma addiction would vanish. Everything conventional psychology claims to know is dead wrong! 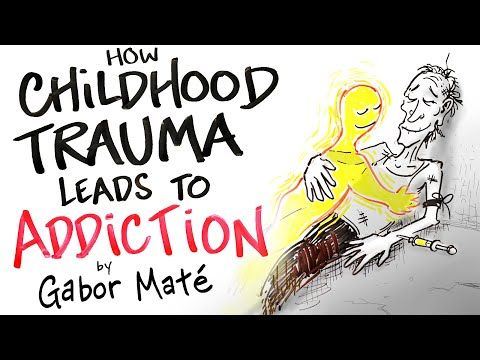 The system is also fast to cast the word "enabler" on people suffering from income inequality. How many people stay together because of financial matters, even in the upper class? This whole diatribe about financial independence is also seriously biased because competition is another major source of trauma. Many people reject it unconsciously and will choose substance abuse or/and take anti-depressants for the rest of their lives as a result. Fentanyl for example is the most lethal drug in America.

What good would it do to live in a world where 80% of people are medicated? Because that is where we're headed for if compassion is denied as a solution. To each his town and fending off for him or herself?

Even though we all may feel the need to find a quiet place far away from social turmoil and disengage, it is not our fellow humans who have to become the targets but the despicable evil which is the system itself. There lies the catch 22. Realistically, and in order to do so, the truth about our topdown has to spread no matter what, and of course, that demands to interact with the environment - and stand up peacefully.

But how to stand up and regain our sovereignty if a vast majority suffers from the Separation Syndrome which paradoxically makes us feel dragged down when we come in direct contact with human sufferings? Yes, this impression is not caused by the others but by the fact that we must address our own disconnect. Society is in such a mess because at large we have not yet recognized that our own healing depends on others to heal too.

And this motion requires self-forgiveness and acceptance to start with. It is only when able to do that that we understand the other's traumas and what they have been through. As long as we reject this motion, we'll keep doing to others what we accuse them of doing. That is called the Wetiko Mind Virus. Although caution is required, this is not for everybody, practicing the sacred healing arts of natural psychedelics, will bring about much faster healing.

One thing is certain: individualism or connecting "only" with a like-minded group is not enough because we need to repair our lack of connection with Nature which we are all a part of.

There is NO "I and the others". The others are us and otherwise. There are NO others!

A million marchers and petitions are not going to change anything because the change has to come from within each individual. Although it is not a group fight, it is the duty of each individual to discover the gift of sovereignty within and sharing with others to bring about healing to the Collective.

This is metaphysics and a Natural Law.