mandate70
in#ph-review
a month ago

The project hope community is a lovely community where you find different varieties of topics of post ranging from technology, business, financial, economy and so on.

The top three post I will be picking today are written by great and creative writer from tje project hope community. It is evident in their post that they have really put in a lot of effort in putting together fact creating these amazing post. 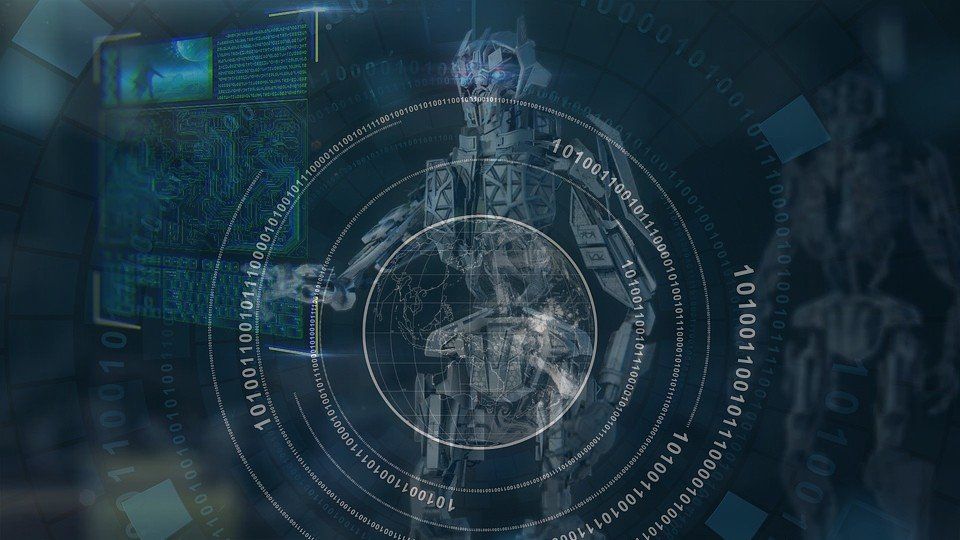 But, what happened when we had listened to the three songs on my playlist? Spotify started to recommend and auto-play new songs, based on what I had listened to earlier. And guess what... the artificial intelligence of Spotify was amazing. During a trip that lasted for 30 minutes, Spotify managed to play me songs that I was thinking of in my head, but that I hadn't added to any list before. But, I guess based on the habits of other people listening to the same songs that I did (the three songs I had added to my list), they clearly new which other songs I would enjoy, and thus, they decided to play me those songs.

I have experienced this a couple of times before as well, and it is actually awesome when you feel like Spotify is picking songs for you that you really love and enjoy, but that you have forgotten to add to your playlists

But the good thing about science is that it is continually questioning itself and subsequent observations made discovered in 1998 that the universe was not only expanding but that the expansion was accelerating, the logical thing would have been that the expansion, after the big bang, it was decelerating so the cosmological constant comes back on stage.

Post: Companies are asked to disclose Crypto holdings in India

This is not just for the holding but also for the trading so if the company has traded in crypto then also they have to provide the information and I find it a good move because if govt realizes that the holding is quite big in amount then its not easy for them to ignore. If we talk about the individual users in India then as per recent update by exchanges- they are getting lakhs of new registration every day and the situation is the same with all leading exchnages like wazirx, coindcx, bitbns, zepay, unocoin, etc.