dunsky69
a year ago
in#onchainart Here some of the 50 variants of the fridge characters I've donated to ivi.ru recentry. Initially there was a task to design bunch of characters. They've payed me in advance 100% so I thought I am on hook and we stuck with these fridges creating around 50 variants. I am not complaining, I like when there are many variants actually because it allows to find better solution but here those fridges took much more time than expected and then they told me they will do 3D on their own so they don`t need me as a concept artist anymore and asked me for refund.

After short dialog with one of their project heads they offered me to keep very small amount of money so it was like a spit. That's why I've decided to get the whole sum to them back and keep these fridges with me. Maybe I can use or sell them later.

Here some pencil sketches I've done on paper first. Then they chose few asking me to make them in colors and I've redered them in Adobe Photoshop as usual. 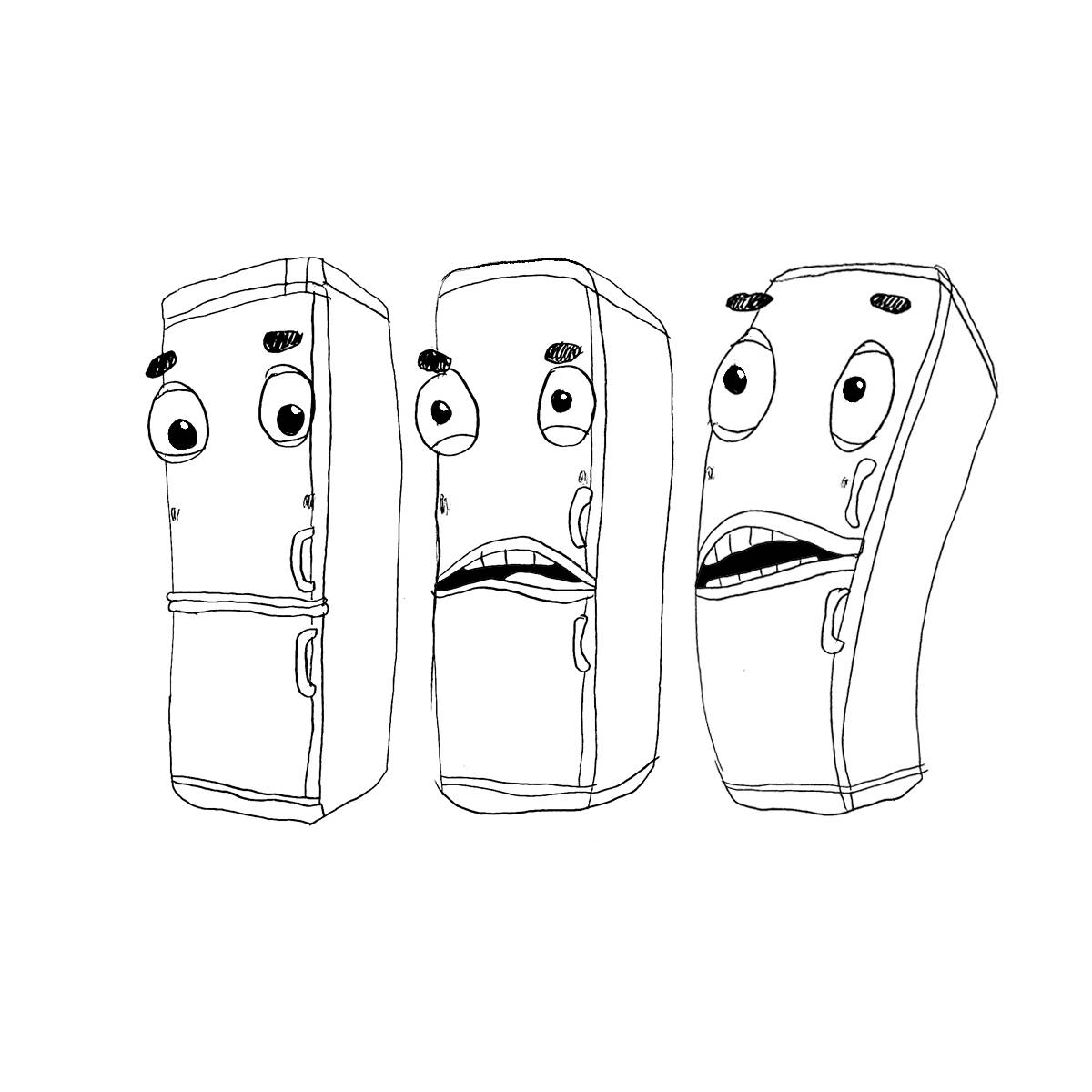 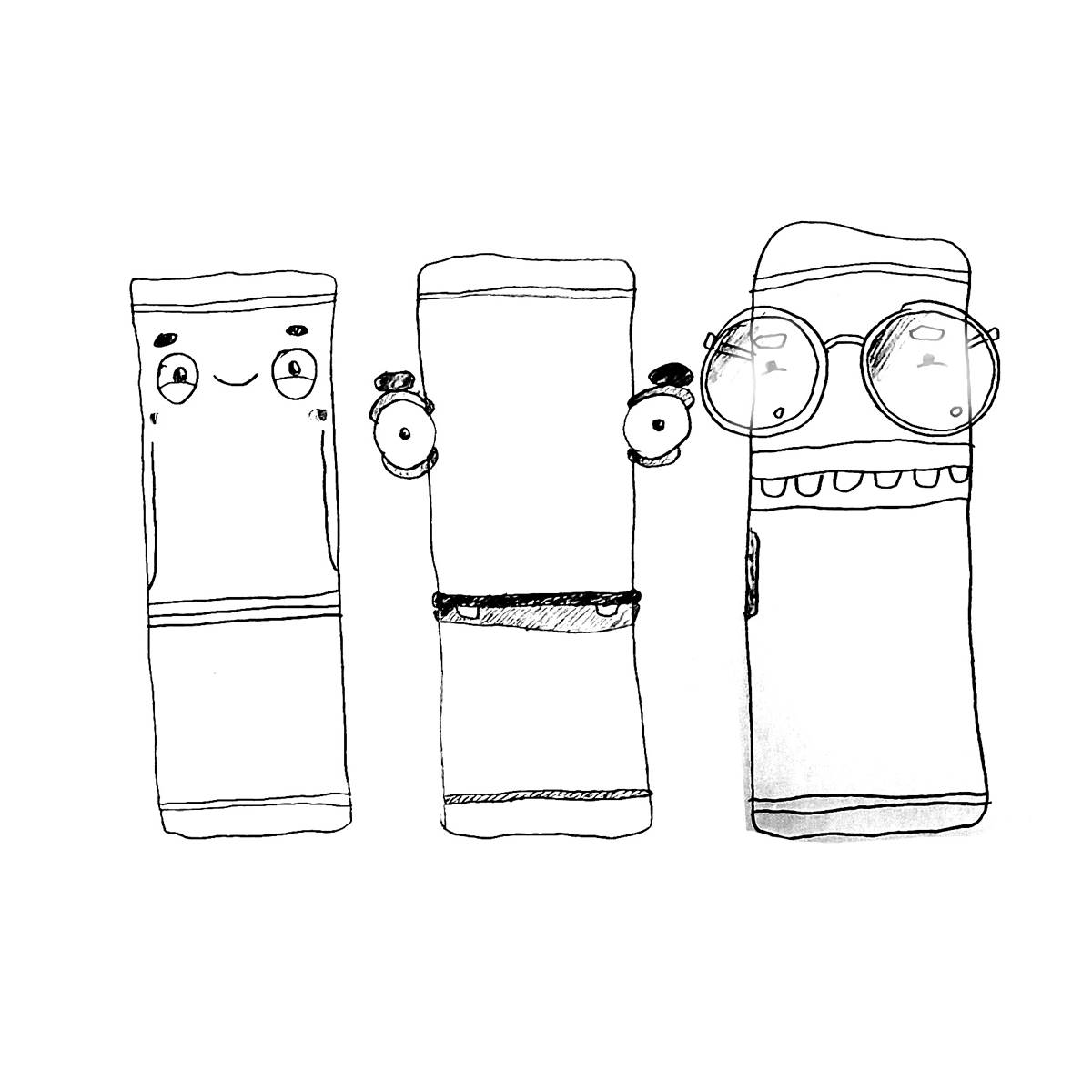 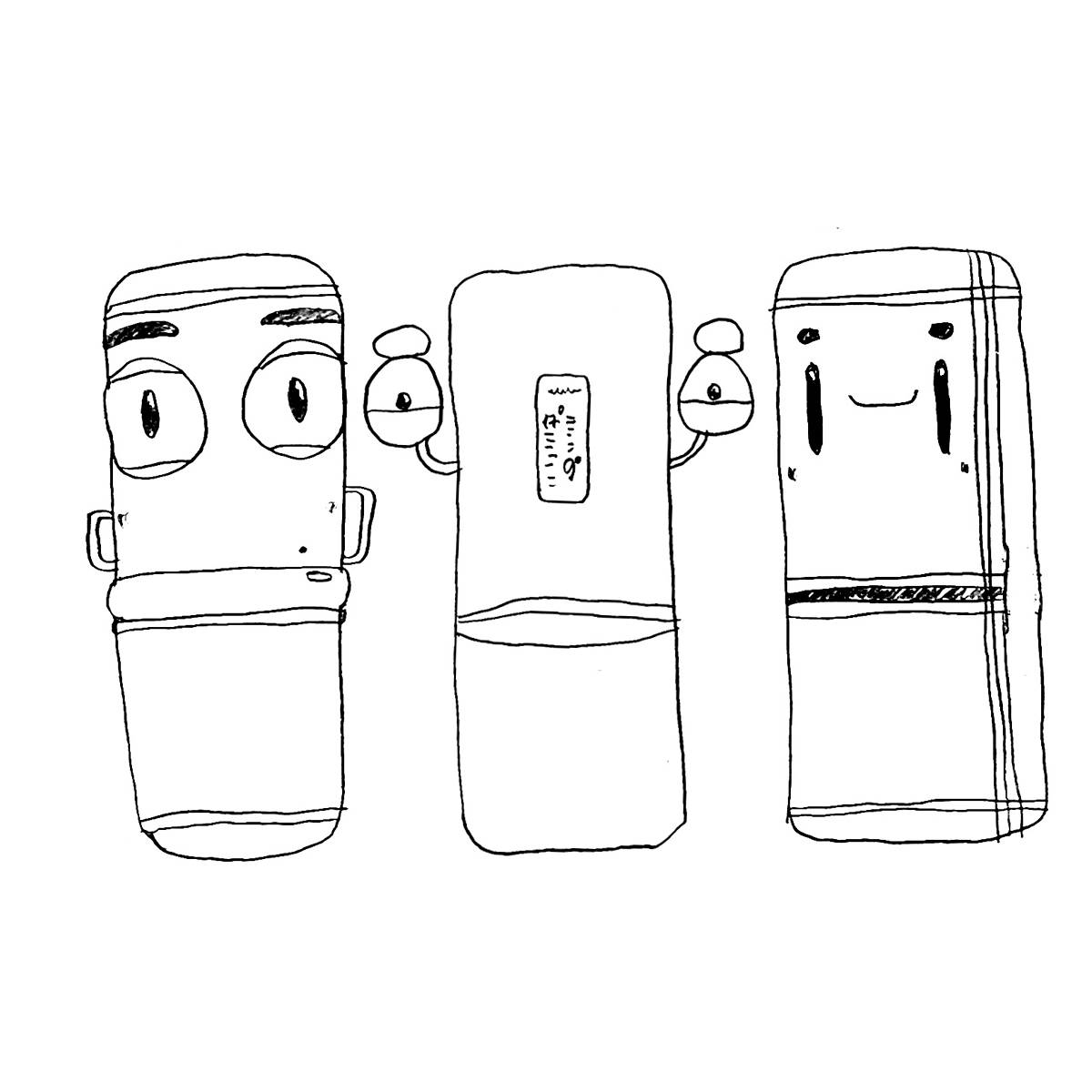 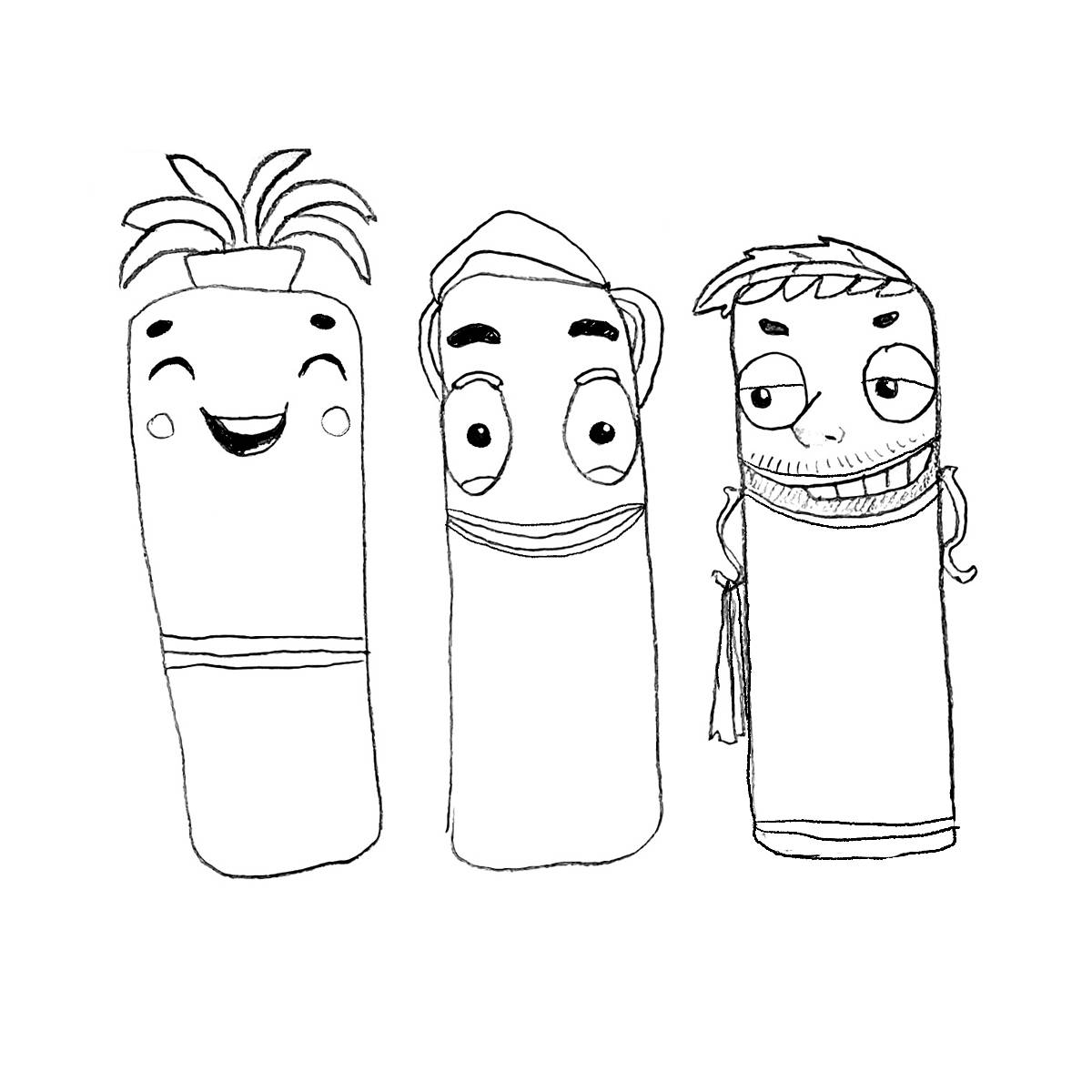 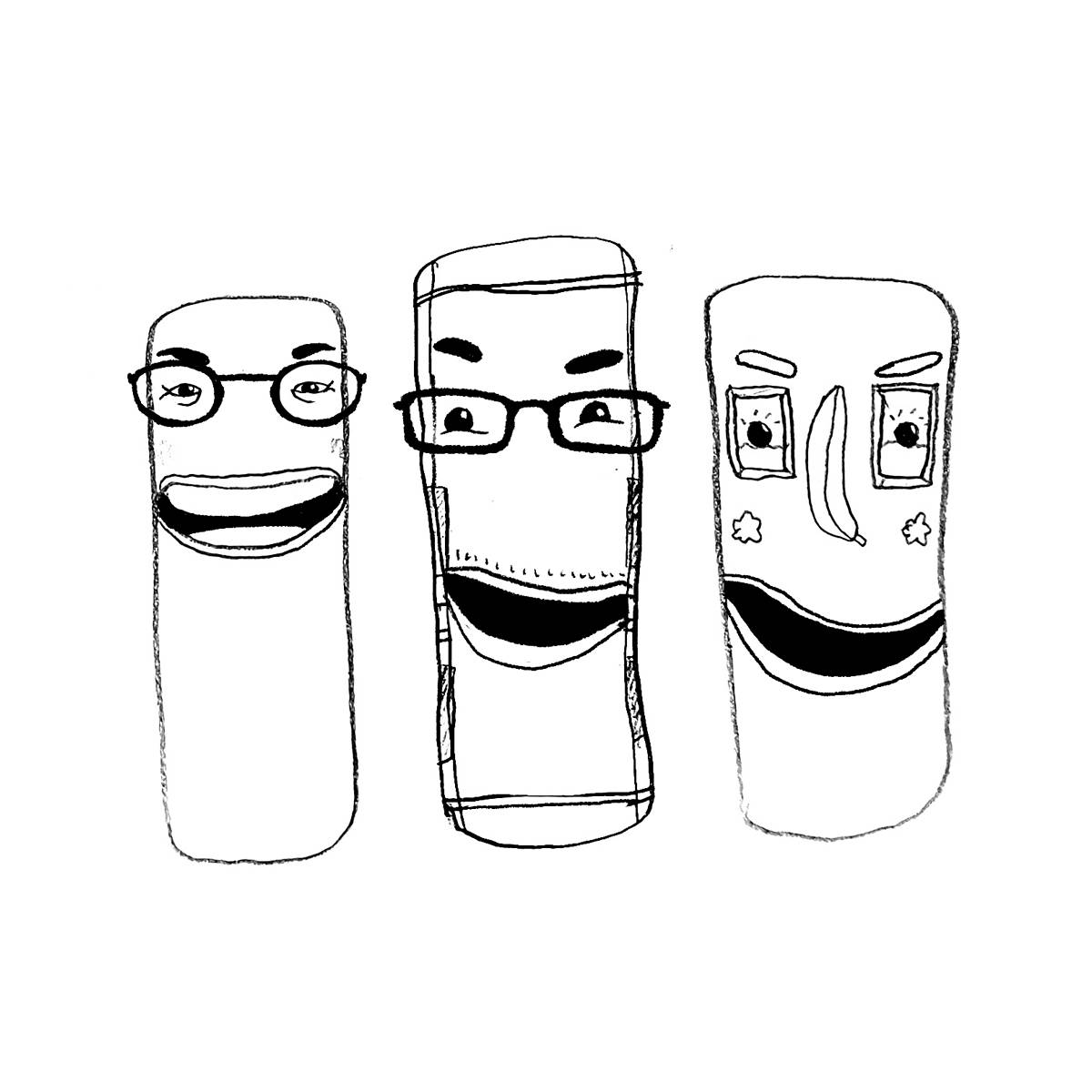 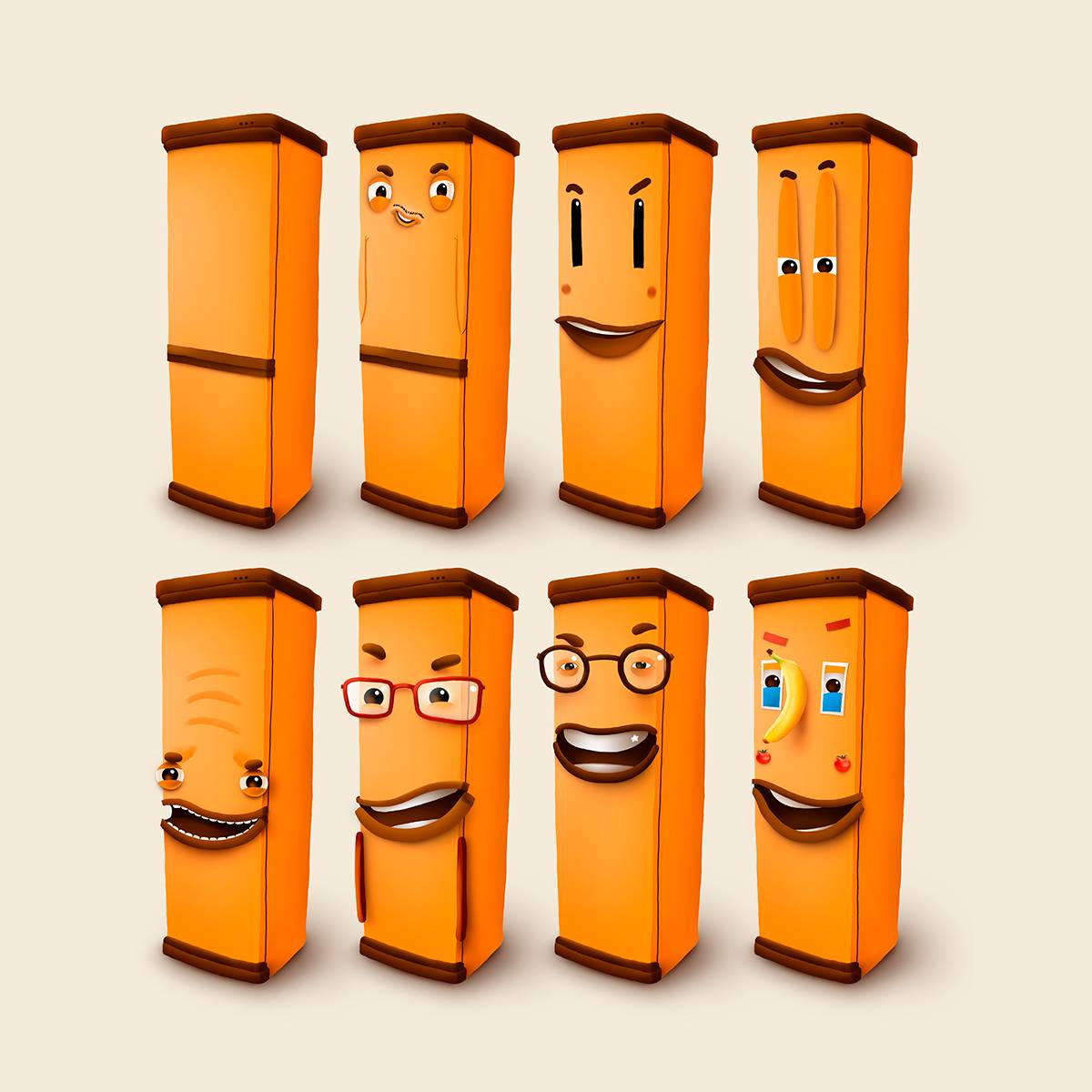 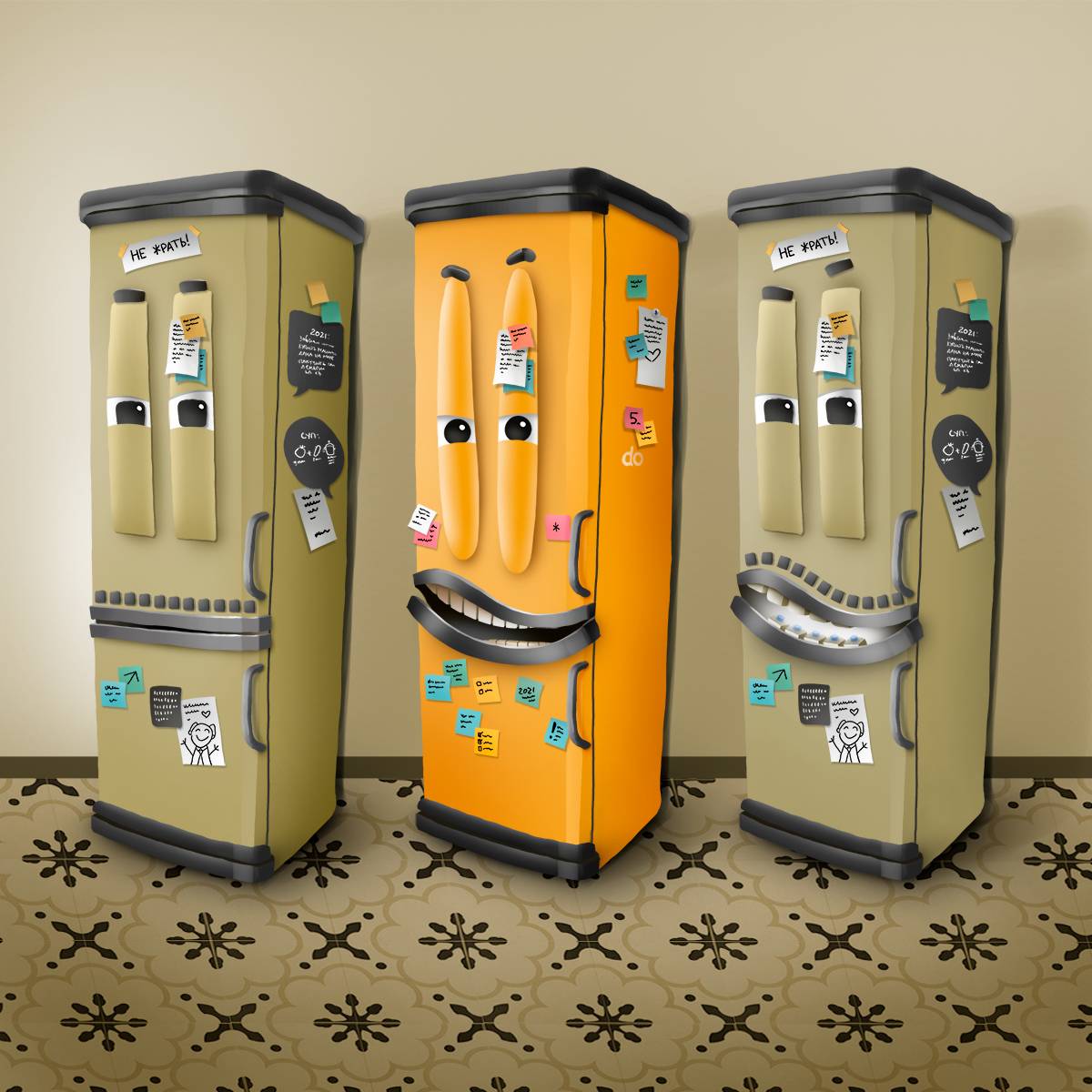 My illustrators portfolio at dunsky.ru