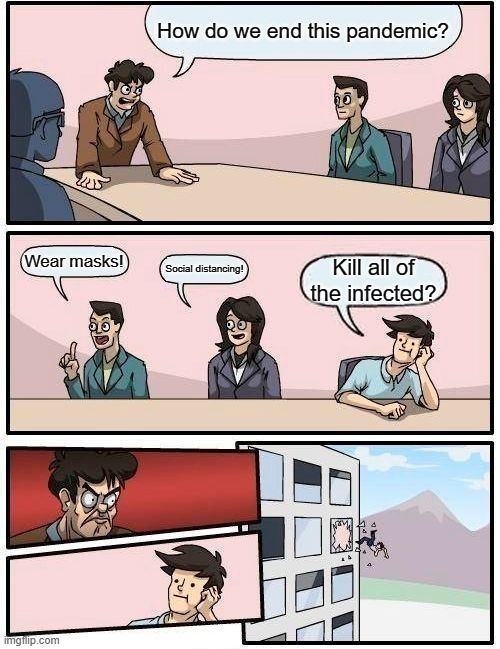 Nearly Half of America’s New Infections In Just 5 States

New York, Michigan, Florida, Pennsylvania and New Jersey together reported 44% of the nation’s new COVID-19 infections, or nearly 197,500 new cases, in the latest available seven-day period… Total U.S. infections during the same week numbered more than 452,000.
The heavy concentration of new cases in states that account for 22% of the U.S. population has prompted some experts and elected officials to call for President Joe Biden’s administration to ship additional vaccine doses to those places. So far, the White House has shown no signs of shifting from its policy of dividing vaccine doses among states based on population.

Why Shortages of a $1 Chip Sparked Crisis in Global Economy

How Coinbase’s Wild Earnings Stack Up Against Normie Financial Firms

Why is it that none of the people who whine about so-called “cancel culture” and complain about erasing history when monuments to Confederate traitors are removed ever said a peep when Saddam Hussein’s statue was pulled down with American troops looking on? Will they protest when busts of Fidel and Che meet the same fate in post-communist Cuba?

In related news, Stolen Jefferson Davis Monument Is Apparently In Danger Of Being Turned Into A Toilet

When the political scientist Robert Pape began studying the issues that motivated the 380 or so people arrested in connection with the attack against the Capitol on Jan. 6, he expected to find that the rioters were driven to violence by the lingering effects of the 2008 Great Recession.
But instead he found something very different: Most of the people who took part in the assault came from places, his polling and demographic data showed, that were awash in fears that the rights of minorities and immigrants were crowding out the rights of white people in American politics and culture.

Biden’s Infrastructure Ideas Are Popular, His Plan Less So

‘Woke Capital’ Doesn’t Exist: Republicans have no plan or intention to curb corporate power; they simply want to use it for their own purposes.

Woke is a nebulous term stolen from Black American English, repurposed by conservatives as an epithet to express opposition to forms of egalitarianism they find ridiculous or distasteful—in this case, the idea that constituents of the rival party should have an unfettered right to vote.

”McConnell’s position now seems to be that campaign donations are free speech, but actual speech is not.”

The Conservative Movement’s Favorite Legal Theory Is Rooted in Racism

From the Annals of Mendacity: House Republicans Fleece Their Donors

The two questions to ask yourself whenever you consume mediated information:

Why am I reading this NOW?

What do we NEED to be true?

This is why we built the Narrative Machine ...https://t.co/7Vn9trjDsY