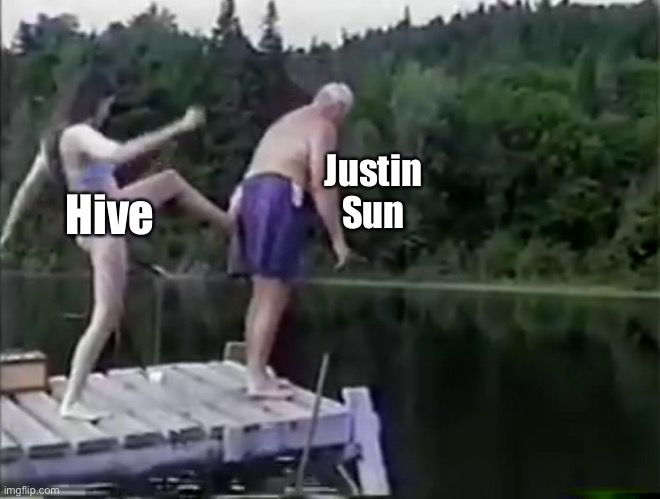 Oddly, his name is not Ned: OpenSea exec used the platform’s influence to pump his own NFTs

“Even in the College of Cardinals, there are some anti-vaxers and one of them, poor man, is in hospital with the virus. But life is ironic.” — Pope Francis, (source)

Republican legislators in more than half of U.S. states, spurred on by voters angry about lockdowns and mask mandates, are taking away the powers that state and local officials use to protect the public against infectious diseases.
While some governors vetoed bills that passed, at least 26 states pushed through laws that permanently weaken government authority to protect public health.

Don’t Trumpists have to be juggling some cognitive dissonance here? When Woodward and Costa’s book first surfaced, Trump immediately dismissed it as fake news. So Trumpists should not believe its claims. And if they want to agree with Vindman here, they’d have to simultaneously agree that The Leader was wrong about something and take a cue from Vindman, a man who they loathe and have called a traitor.

Assuming for the moment that Woodward and Costa’s story isn’t fake news, I’d be of two minds. Civilian control of the military is extremely important right up until that civilian happens to be a megalomaniac/sociopath. And while I think it may be quite possible that the U.S. will at some point in the not-distant future stumble into a kinetic war with China, intentionally initiating one in a bid to remain in power is another matter entirely.

This article in Slate digs into what Milley said and did. Very much worth a read.

Kinda blows a hole in all the Trump/Afghanistan fanfic.

"Right after Trump lost the election, Milley discovered the President had signed a military order to withdraw all troops from Afghanistan by January 15, 2021, before he left the White House."https://t.co/C1X3sdp23o

Wisconsin election clerks are reacting with a mixture of concern and confusion to the first inquiry made by a special investigator hired by Republicans to examine how the 2020 presidential election was run in the battleground state.
The email from the lead investigator landed in the junk folders of at least seven counties and wasn’t received by at least 11 others. Several that did get it flagged it as a security risk.

Boris Johnson Shakes Up His Cabinet

Most Americans Feel Democracy Is Under Attack

The Great Political Mystery of Our Time

The former officials are writing position papers, appearing on conservative television outlets and meeting privately with GOP lawmakers — all in an effort to turn the collapse of Afghanistan into another opportunity to push a hard-line immigration agenda.

Looking for a ripped from the headlines plot for your next novel? This story has everything you need.

Let’s all hope that the graphic showing a map of the possible tsunami effects is wildly inaccurate: A Swarm Of 700 Earthquakes Rattles Canary Islands, Sparks Speculation Of Volcanic Eruption

Money Heist Is the Anti–Ocean’s Eleven

$14? Maybe with all of the lumber being recycled “found” materials. The stove “found” too? Hell, the tarps alone might be more than 14 bucks. Gotta love his ingenuity and the dog: 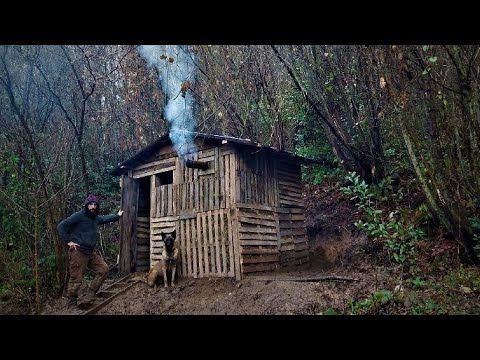