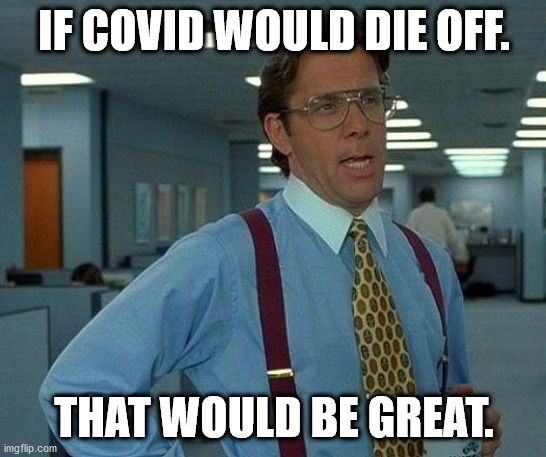 DeFi and the 3 Cs

The purely collateral-based type of lending practiced so far in decentralized finance has limitations. Reputation systems may widen the possibilities.

Why is there a food emergency in Sri Lanka?

he New York Times reports the U.S. is now lagging behind the UK, Canada, France, Germany and Italy — and just above Japan — in vaccination rates, though trend lines suggest the U.S. will soon slip to last place.

As a wave of recent polling indicated that Mr. Newsom was likely to brush off his Republican challengers, the baseless allegations accelerated. Larry Elder, a leading Republican candidate, said he was ‘concerned’ about election fraud. The Fox News commentators Tomi Lahren and Tucker Carlson suggested that wrongdoing was the only way Mr. Newsom could win. And former President Donald J. Trump predicted that it would be ‘a rigged election.’
This swift embrace of false allegations of cheating in the California recall reflects a growing instinct on the right to argue that any lost election, or any ongoing race that might result in defeat, must be marred by fraud. The relentless falsehoods spread by Mr. Trump and his allies about the 2020 election have only fueled such fears. 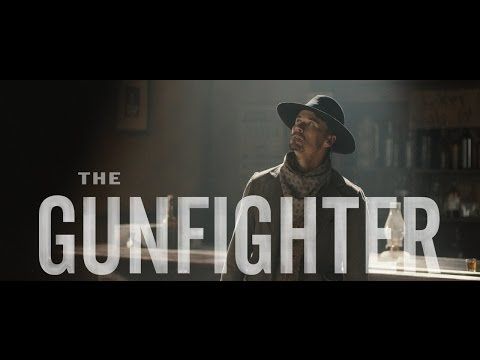