Hurricanes are one reason to not live on the NC coast

Mostly, I feel as though living near the coast in North Carolina is pretty fantastic but every rose has its thorn as they say and frequent tropical storms and hurricanes are a true "con" to living in this state on the East side of it. It is pretty regular that homes and other property are ravaged or destroyed every year.

We are currently reeling from Tropical Storm Claudette and even though it has been rather mild, this is only the opinion of people that have been through much worse ones than this. 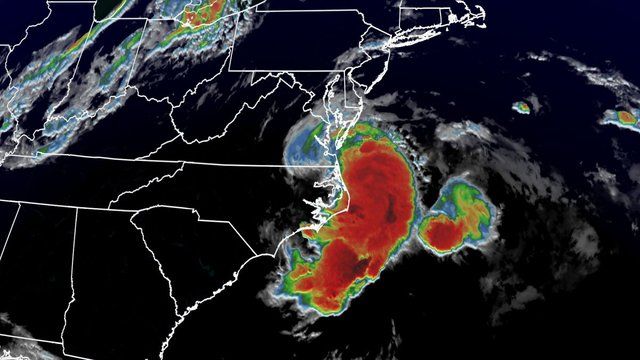 I live about an hour and a half from the coast but we still feel the power of these storms when they make landfall and you have to be prepared for it or your house is gonna suffer. People on the coast of course get more of the impact from this than those of us inland do. Sometimes the storm turns into something so incredibly powerful that I can't really believe that people who own those beach front properties continue to do so. Not only do they have to contend with the very high winds but they are also constantly fighting a battle of erosion that isn't a fight that could be won naturally. 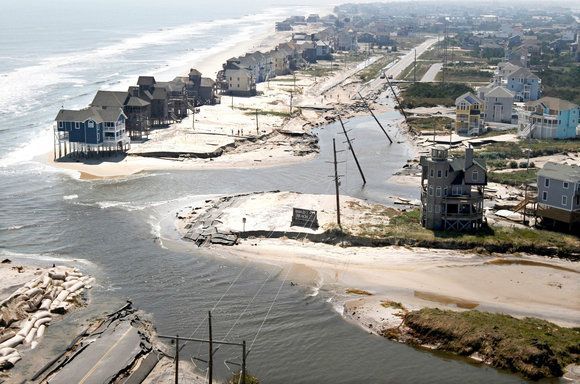 We like to rent these homes in the spring or fall when they go into deep discounts and for the most part there really isn't anyone that lives in them year-round. In the winter these areas on the Outer Banks of NC basically turn into ghost towns. Perhaps they have fantastic insurance in order to keep up with the almost certain yearly damage that takes place out there. 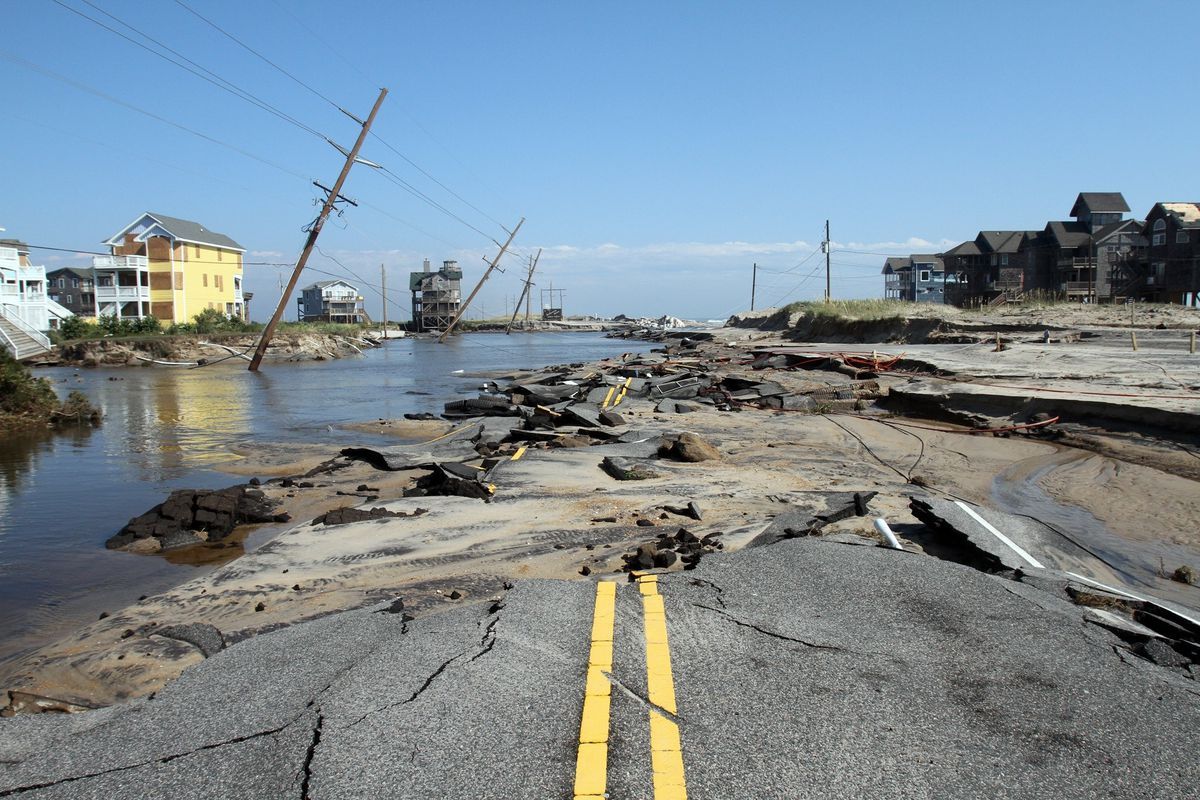 There are certain places in this state that look as though they are there very unnaturally and the Outer Banks is certainly that sort of place. These are just tiny strips of land that would definitely be considered islands if it weren't for the regular maintenance that goes into keeping the roads open. If we were to just let nature do its thing for a decade or so, I would imagine that everything out there would be all-but-destroyed in just a short time.

We have a very good early warning system here in NC though, so these storms very rarely result in any deaths but there are also these daredevils that ignore the warnings and head out to the ocean during the storms in order to surf the even bigger waves. 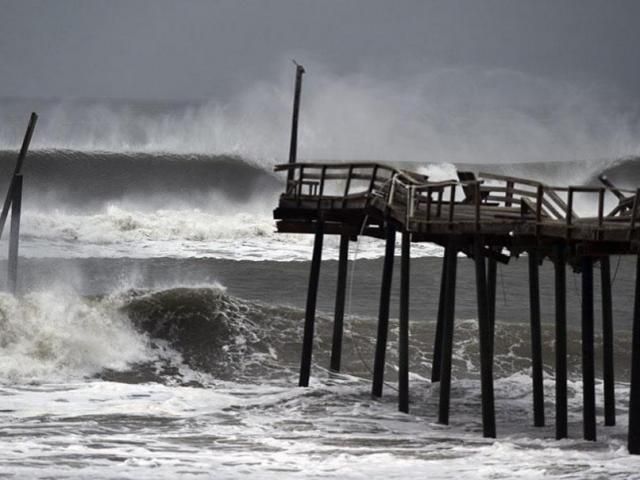 To me, this is terrifying, but to avid surfers - of which I know a few - this is the best time of year for waves. I guess they really know what they are doing because as far as I know, none of them have died taking this on. I do know a couple of folks that have gotten cut up pretty badly but that was because they got rammed into their own boards on a botched wave.

I am a boogie-boarder at best, so it is difficult for me to relate to the dare-devilism but hey man, do your thing!

North Carolina is a state that I believe most people don't really even think about unless it is college basketball season but I think it is probably one of the best places to live in the USA since we have a little bit of everything here but hurricane season is actually a real thing and we basically plan on getting wallopped a few times a year with heavy rains and extremely high winds.

Claudette was the name of the storm that only recently went back out to sea and I was very prepared and knew well beforehand that it was going to come. For those of us that are a little ways from the ocean this season is more of a nuisance than something that we are actually afraid of. Basically just make sure your trees are pruned and keep an eye on any big windows and you'll be fine unless you are really unlucky.

There are many reasons to live in North Carolina, but this is one of the downsides, that is for sure.