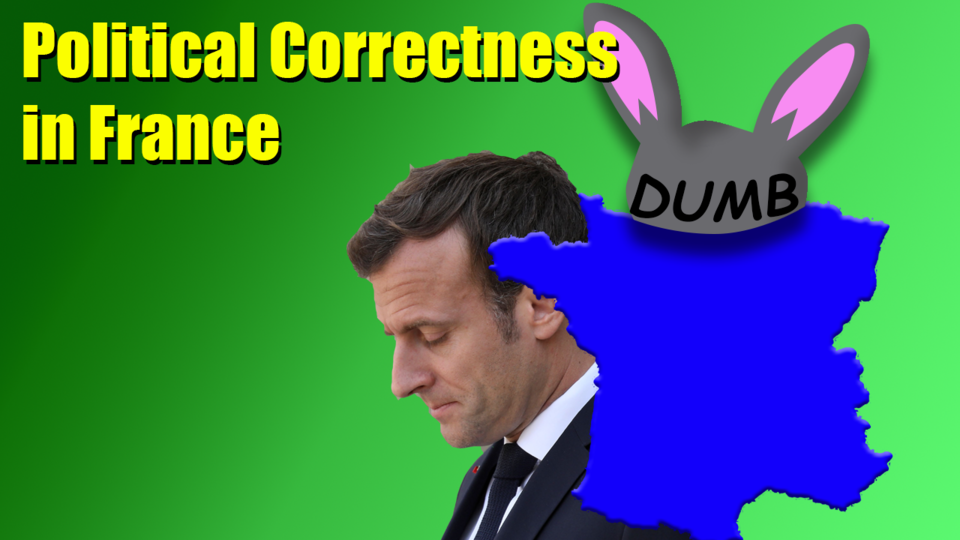 The French dictatorship isn't only the fact of E. Macron government but it as started long ago with the French banking system that dictates most of the rules to governments. Little French people are aware that the private banking system in France is behind many of the government decision and the loss of freedom for the people, if the Yellow Vest were a little more educated about the reasons behind the decline of France they will stop their gathering for attacking the real power, but there is no hope at the moment that Yellow Vest will change the way the French politics and the EU membership is done. The Yellow Vest are now entering the 32 weeks of demonstration for no result or I will say the result is more taxes, more loss of freedom, and many of them behind bars or blacklisted by the government. This situation is due to the leftist that have infiltrated the movement, with the help of the mainstream media and the big campaign of disinformation and defamation of the yellow Vest where they were called as dumb people, racist, antisemite, underclass ... It was an easy target for the leftist with their ideology of political correctness, so today's so-called leaders are talking only with "politically correct" words and avoid to speak about the real problems. Also, their gathering is now looking like a weekend festival or parade and the peace ideology of the leftist and progressist is all over the cause, little are those who understand that the fight has to be violent to get the attention of the government.
I am French but really I have a strong feeling that French people are dumb, a bunch of sheep that are following whoever is supposed to be the boss. They have been indoctrinated for nearly 40 years of leftist ideology and today they are put into jail if they do not follow the global ideology, even the opposite side the rightist and even the so-called extreme right are following the same ideology because if they do not they will have no more mainstream media appearances. Added to this the thought-police, a key role in the republic played by the Zionist movement with the help of the justice minister who is overlooking the internet and punish only French people for telling the truth about the system.
I really don't understand why French people don't take the fight to the next step because history proves that there is no revolution in peace, or maybe I understand it too well and it is the reason why I leave my country 20 years ago, mostly because I was feeling not right there, most people were so dumb about the real causes of the problem and when talking they always auto-censor themselves in the name of political correctness, also France is now a gloomy country where the uses of drugs such as antidepressant is the highest in the world.
Today the government of E. Macron is selling all the wealth of the country to the private sector and nobody is doing nothing. They already sold our national electric and nuclear company to the USA putting the whole country in jeopardy when it comes to our nuclear independence and national security, they also sold airport of Toulouse to China and now Airports of Paris to private company, they sold our highway (for 50 years French people have paid back the highway building cost and it was said that when the highways will be paid by French people it will be free to use without having to pay but instead they sold the French Highway to Macron's friend and French people have to pay even more now to use the highways), they sold many national heritage sites to foreign investors and they are now talking to sell our forests.
It is now clear that E. Macron is here to liquidate France once for all and pushing the country into a civil war that will be French against migrants because everything shows that it is the way they are going in, by accepting mostly only young man migrants it is clear that the goal is to build anger between the native and the migrants that have nothing to do in France as we don't even have enough work for the native and the government is now giving taxes exemption for company that hire migrant.
To conclude, France will go to war soon or later and French people are so dumb that they not opposing it because it is politically incorrect. France, like I use to say is a laboratory for New World Order. It is said that the fire will start in France and all EU will fall into war and till now it is the way things are going to...