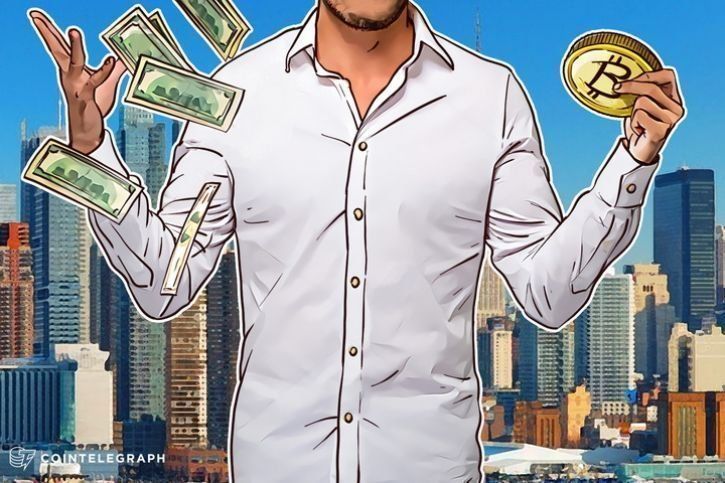 [Текст на српском] According to Bloomberg TV, Wallstreet is a key reason of Bitcoin price surge this month. If this is true, we can expect even greater rise till the end of year.

After the hardfork which is expected at the end of November, Bitcoin has a brilliant future. Lloyd Blankfein, CEO of the greatest investment bank in the world Goldman Sachs, announced at the beginning of this month an open approach to the cryptocurrencies. He directed suggested introduction to Ethereum, but left the reporters in doubt about his stand on Bitcoin. Despite this, it is clear to everyone who is following the market events, that Wallstreet cannot ignore anymore the cryptocurrency market which has gone over 170 billion dollars. Managing CEO of the “Ritholtz Wealth”, Josh Brown has said the “stampede is coming” for Bitcoin from banks — as soon as next year, which could launch it's price to a new heights. While I'm writing this, Bitcoin is breaking the limit of $6,000.

There shouldn't be any doubt that such development will have a positive long-term influence to the price of Steem, which means that everyone who has already joined to this platform will be in a significant advantage regarding usage and adoption of decentralized cryptocurrencies.