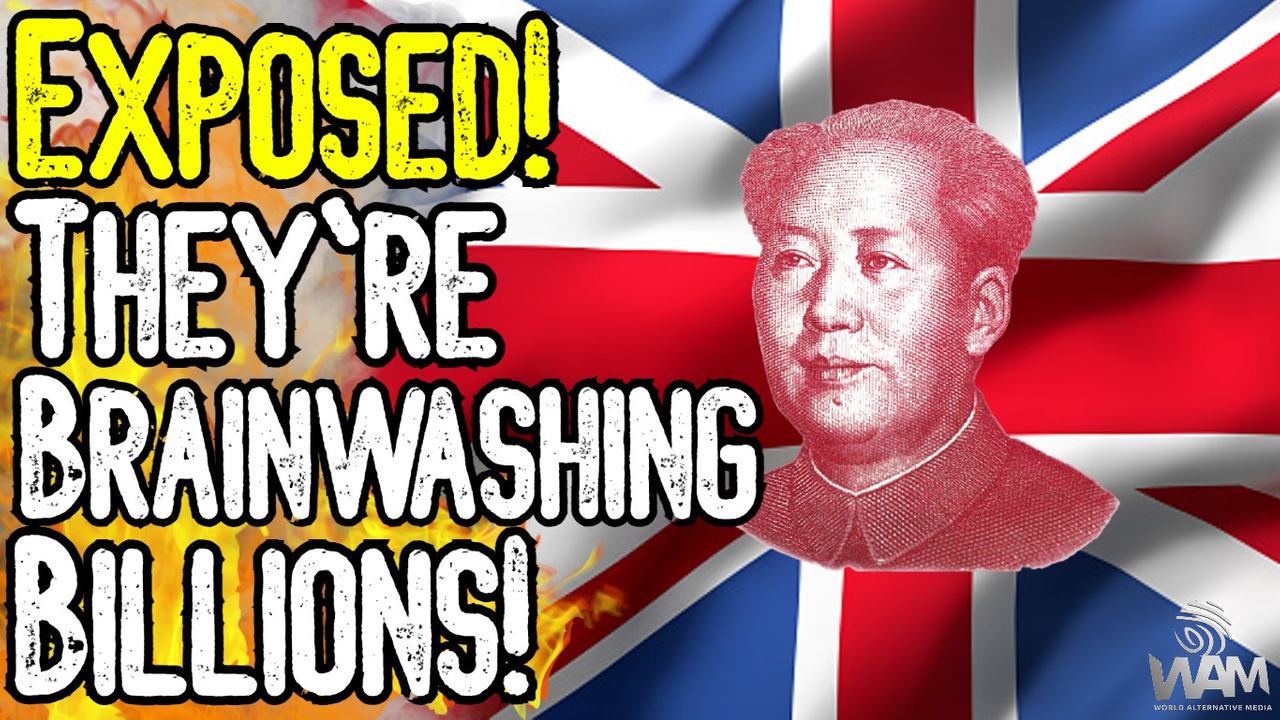 Josh Sigurdson reports on the fear campaign being pushed worldwide as China warns of going into "emergency mode" as cities are once again shut down and more propaganda is sent to the west as the subservient states controlling hundreds of millions of subservient people play along.
Not only does China start fear campaigns to get people to their knees worldwide, but so does every government. In this video we talk about the recent news out of China as well as the leaked memo out of the UK where the government jokes about using fear in order to get people to be complacent and stupid. The UK government claims the CV fear campaign will give them a lot of ground to enslave people with later climate lockdowns and this could all easily lead to a full unrolling of a global social credit scoring system.
Meanwhile, Fauci's experiments are coming to light and outside of the dog abuse studies, a study regarding his tests on monkeys is also going viral. Fauci would put acid in monkeys' brains and then scare them to show how making monkeys more stupid and scaring them could lead to research on how to make humans complacent.
We report on multiple tactics the state utilizes to push us all into a stupor. The crazy part is that they openly admit to it, yet people still claim we're just conspiracy theorists.

Stay tuned for more from WAM!

If you want to contribute to keeping independent media alive, you can donate to our Bitcoin address here: 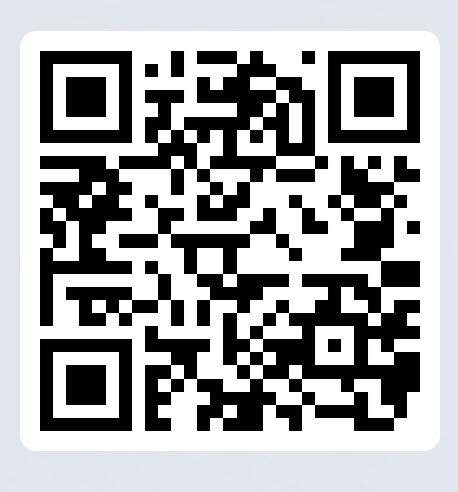 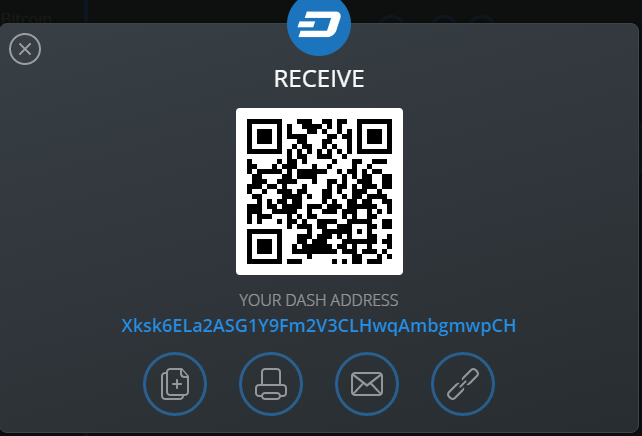