At least one person has died, and an increasing number are in serious condition, after taking the Johnson & Johnson covid vaccine recently in the USA. This comes just 2 weeks after AstraZeneca's product was pulled from use in dozens of countries, also for causing dangerous blood clots. The "100% safe and effective" promise has been exposed as a lie, and the entire narrative is falling apart by the day. 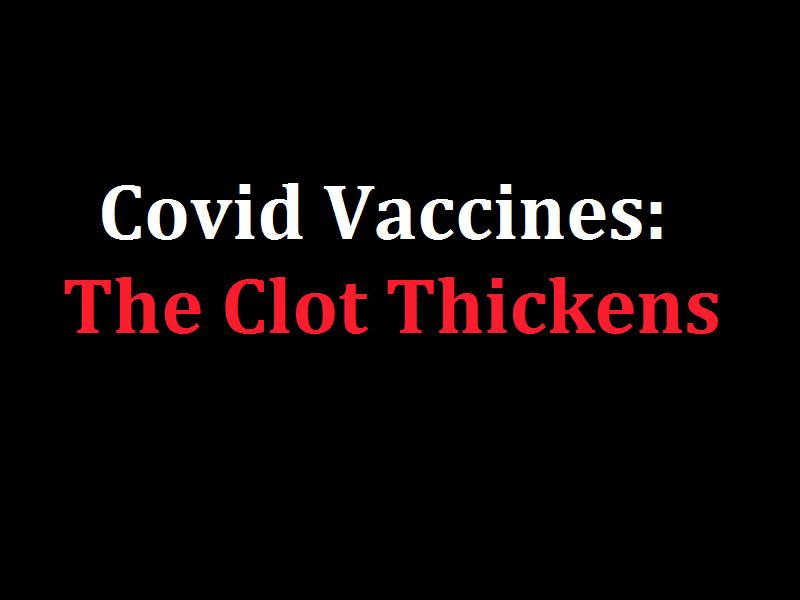 CNN reports experts and officials are taking the issue seriously, and are concerned this will increase "vaccine hesitancy". Gee, you think?!?

WSJ writes at least 1 previously-healthy person is dead, but Johnson & Johnson was quick to point out people die all the time, and nobody has yet proved it was their product that resulted in the sudden death.

Almost 7 million Americans have already taken the J&J "vaccine". When this happened last time (to AstraZeneca), anyone who had taken the shot within 3 weeks was asked to monitor themselves for serious headaches, pain or swelling in extremities, changes in consciousness, etc. 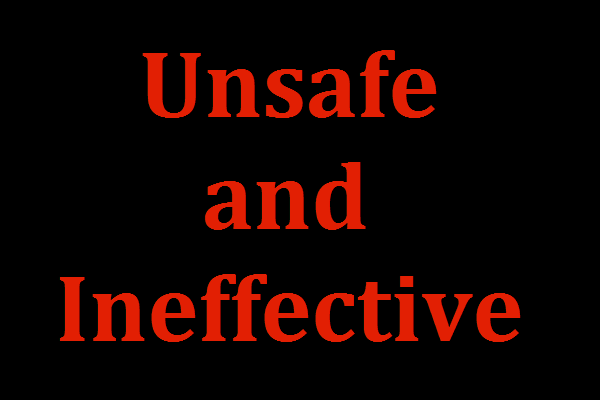 Officials continue to push vaccination as much as possible, claiming despite their safety not being 100% as advertised, the pros still outweigh the cons. Please check out Unsafe and Ineffective for my latest on the so-called vaccines.

If you hadn't heard, the queen and her husband prince Phillip recently took the vaccine, to prove to their subjects around the world just how safe it is. He then died, but it was said his death was a coincidence. The queen is still alive, and indeed, her survival is being touted as proof the vaccines are safe and effective. 1 out of 2 lived, not too bad, right?

Here in Canada, our unelected health officials are telling us "every person that’s immunized protects all of us", which is misleading at best, a blatant lie at worst. Injection by one of these pharmaceutical products guarantees almost nothing, let alone protection from the virus. We literally have no idea what the short or long term positive and negative effects will be. All we know for sure is that sometimes it kills people, and sometimes it permanently damages them and reduces their health. That's the extent of our understanding at this point. Anyone claiming otherwise is lying or stupid. 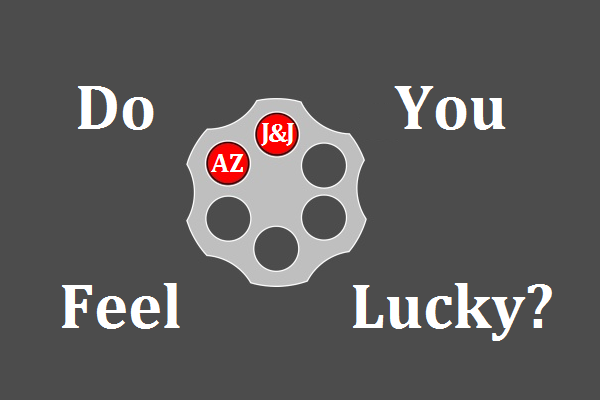 We are led by a combination of tyrants, puppets, and figureheads. Just about everything is a facade. The people are waking up, the narrative is accelerating, the vaccines themselves are proving to be dangerous and useless, talk of making them mandatory abounds, but 40% of US marines just refused. A lot of people are realizing for the very first time that elements within their government (and global stage) don't have their best interests at heart. TWO of the four major products are now muddied, but the campaign to "get jabs into arms as soon as possible" rushes onward.

EDIT: J&J's vaccine has been officially halted in the USA. Thousands of cases of life-threatening blood clots are being reported anecdotally, but officials are slow to acknowledge and count them. Canada is now reporting at least one seriously injured after taking the AZ injection.