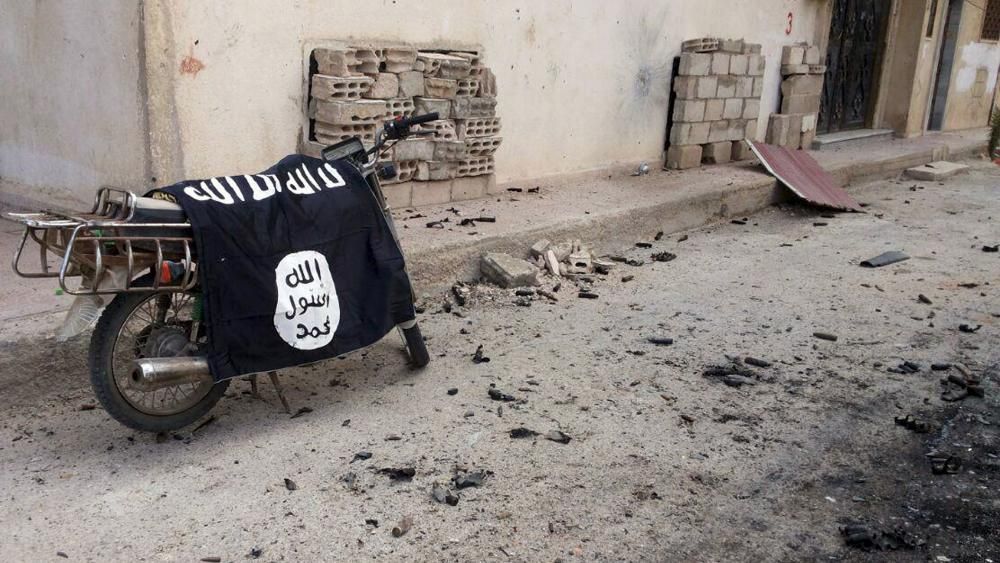 “One of them admitted assassinating security forces and photographing criminal acts carried out by the terrorist group with the aim of terrifying citizens,” he added.

The Iraqi military has recently intensified their security operations inside of Mosul in response to the Islamic State's constant attacks against their personnel and civilians in the area.

With Mosul under the full control of the Iraqi government, the Islamic State has used their sleeper cells inside the city to constantly target the people.

If you can't view videos or other embedded visuals, click the link below!
Posted from AMN with SteemPress : https://www.almasdarnews.com/article/iraqi-military-arrests-isis-assassin-in-eastern-mosul/
Follow AMN on Steem to get updates, We follow back :-)