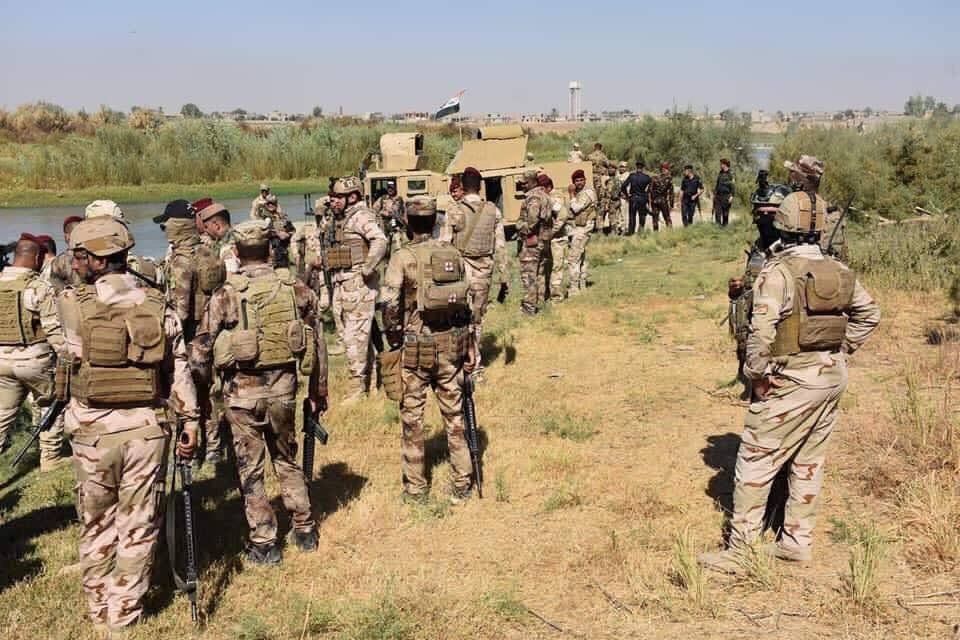 BEIRUT, LEBANON (1:45 P.M.) - The Iraqi Army kicked off a large-scale security operation around the strategic city of Mosul this weekend.

The Iraqi Army reportedly began their operation on Friday, targeting the Qayyarah, Kan'ous, and Imam Ghareeb areas of southern Mosul.

According to the Iraqi Ministry of Defense, their army managed to kill and wound 26 militants, while also destroying at least a dozen hideouts and IED workshops belonging to the Islamic State (ISIS).

The operation was launched by the Iraqi Army in an effort to clear the remaining terrorist hot spots in the Mosul region.

These areas have been recognized as launching points for Islamic State activity in northwest Iraq.

Below are some photos from this ongoing Iraqi Army operation: 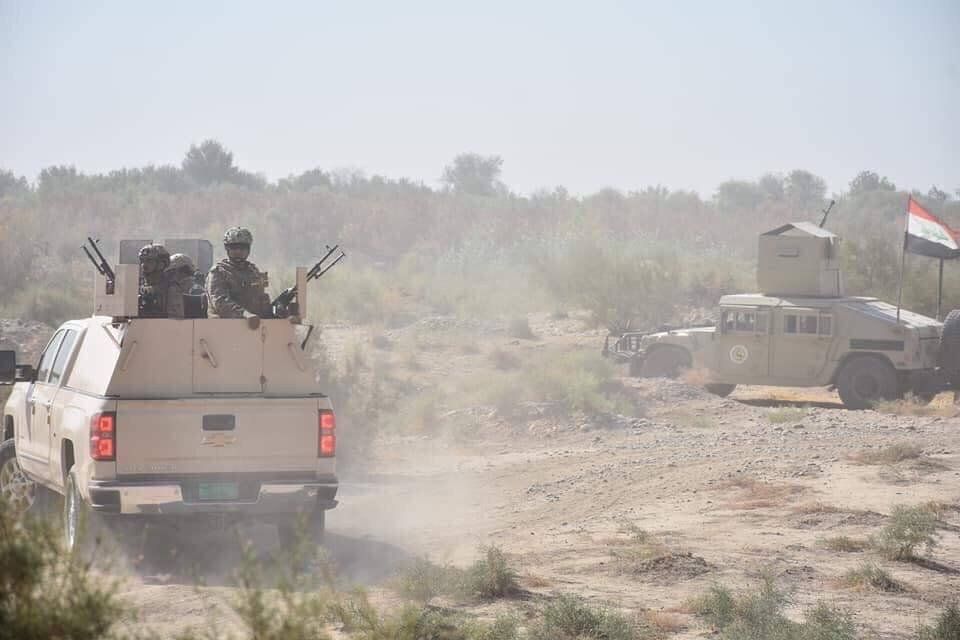 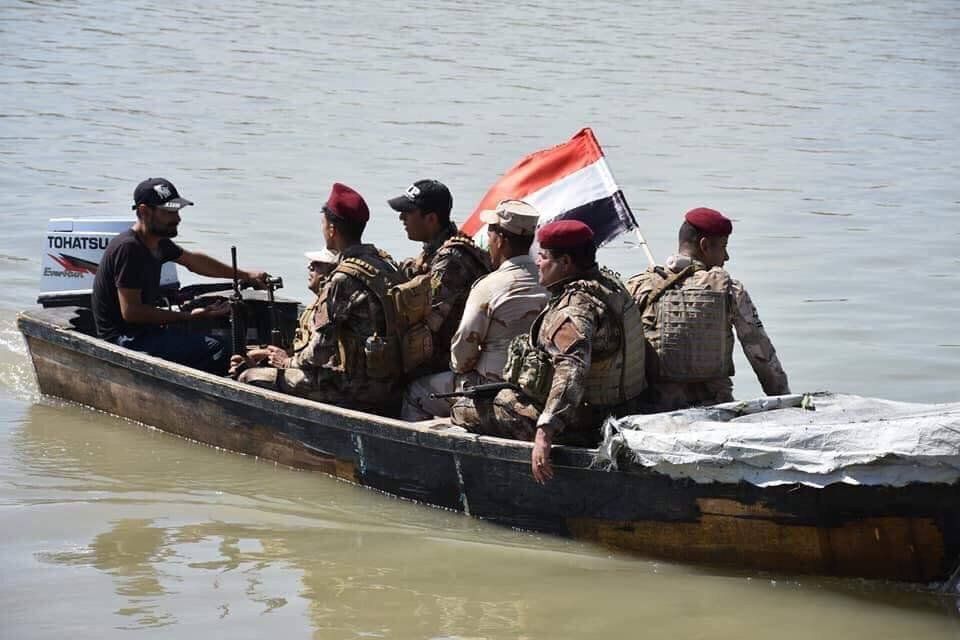 If you can't view videos or other embedded visuals, click the link below!
Posted from AMN with SteemPress : https://www.almasdarnews.com/article/iraqi-army-launches-large-scale-security-operation-around-mosul-photos/
Follow AMN on Steem to get updates, We follow back :-)