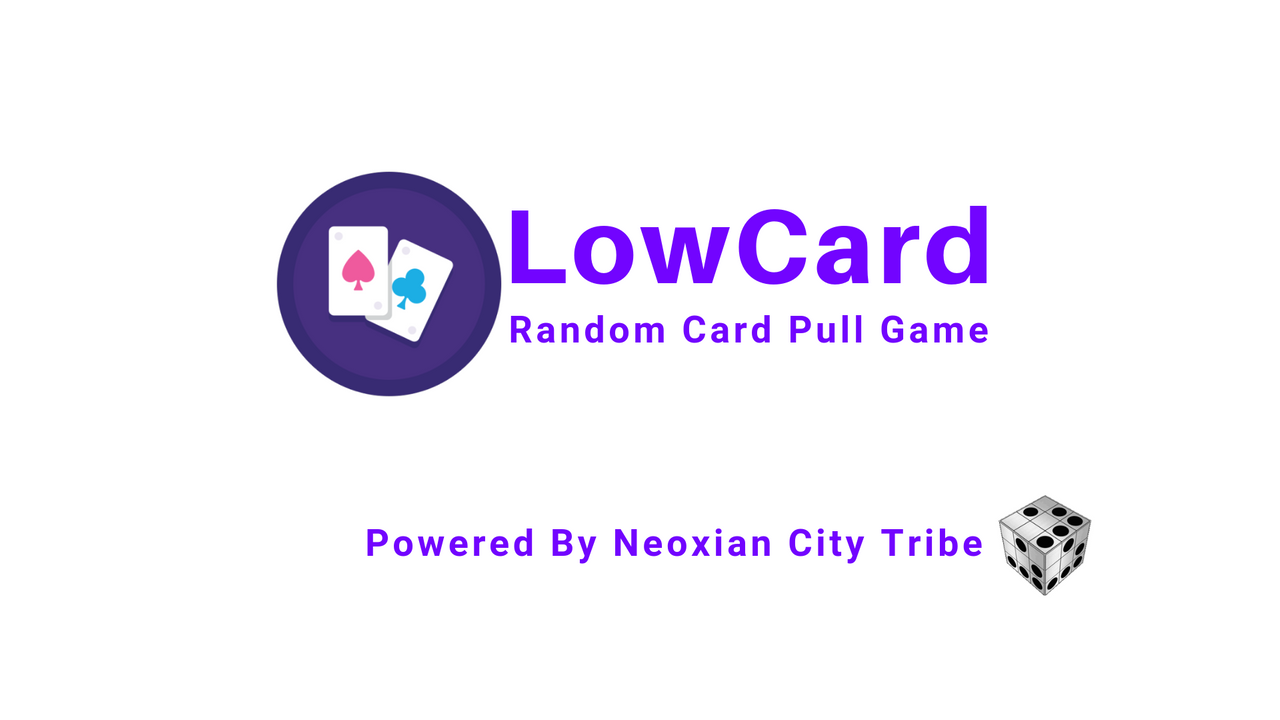 Hello everyone , here i am come up with another exciting announcement . Many of you already know about neoxian.city tribe , 21 days ago we started our journey . We didn't do mass airdrop like other tribe's we did airdrop to some well known trusted citizens of our Discord channel , I tried to make a Short Report about our Tribe Airdrop The Tribe Of Neoxian Airdrop Reports & Future Airdrops . So after launch we are going good , Our tribe Founder (@neoxian) managed to hold tight on our city economy like : NEOXAGM (NEOXAG Mining token) . He is well known Steem witness and also helping uncountable minnows/plankton to grow on steem blockchain by his bank service . Our tribe community Growing everyday and also we are running some community Contests and Hosting several @splinterlands Tournaments regularly . So we are progressing well to put our tribe on top of the list and on that purpose here is our another achievement WE ARE INTRODUCING FOR THE FIRST TIME STEEM-ENGINE TOKEN BASED DISCORD GAME BOT .

The reason to make this game bot is to create another sink for NEOXAG . This game is easy to play and lot's of fun involved into it . The game have In-game wallet like (@splinterlands) have for DEC . Users need to deposit NEOXAG , Which is our game currency at this moment , but we have future plan to add other Steem-Engine tokens too . There is no Deposit/Withdrawal fee . So Let's go deep into the game play process .

First of all for play the game you need to be in neoxian.city Discord Channel :

After complete game the Reward Distribution will be : 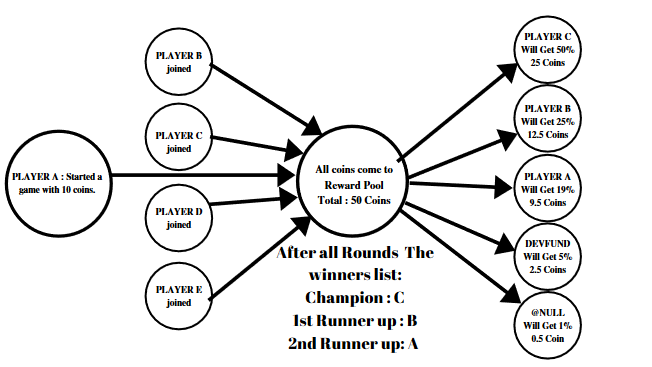 BOT WILL AUTOMATICALLY SEND BURN SHARE TO @null ON EVERY HOUR

So this is the whole process of game . The game idea is given by myself (@zaku) and the bot Developed by (@reazuliqbal)

That's all for now . The game bot can be add on several server , So if you want to take the bot into your Server to play with your friends , then please contact with @reazuliqbal for the invitation process . I hope you guys will like this game and will be addicted soon . This is our first game though if you have any feedback or suggestion please put that into comment box , Also for your information we are working on more discord game and beside that also working to implement Website based game . Soon those will come out also . Join our City and Enjoy the ride with us . Cheers !!