CAN WE DEBATE DURING THE NBA FINALS? 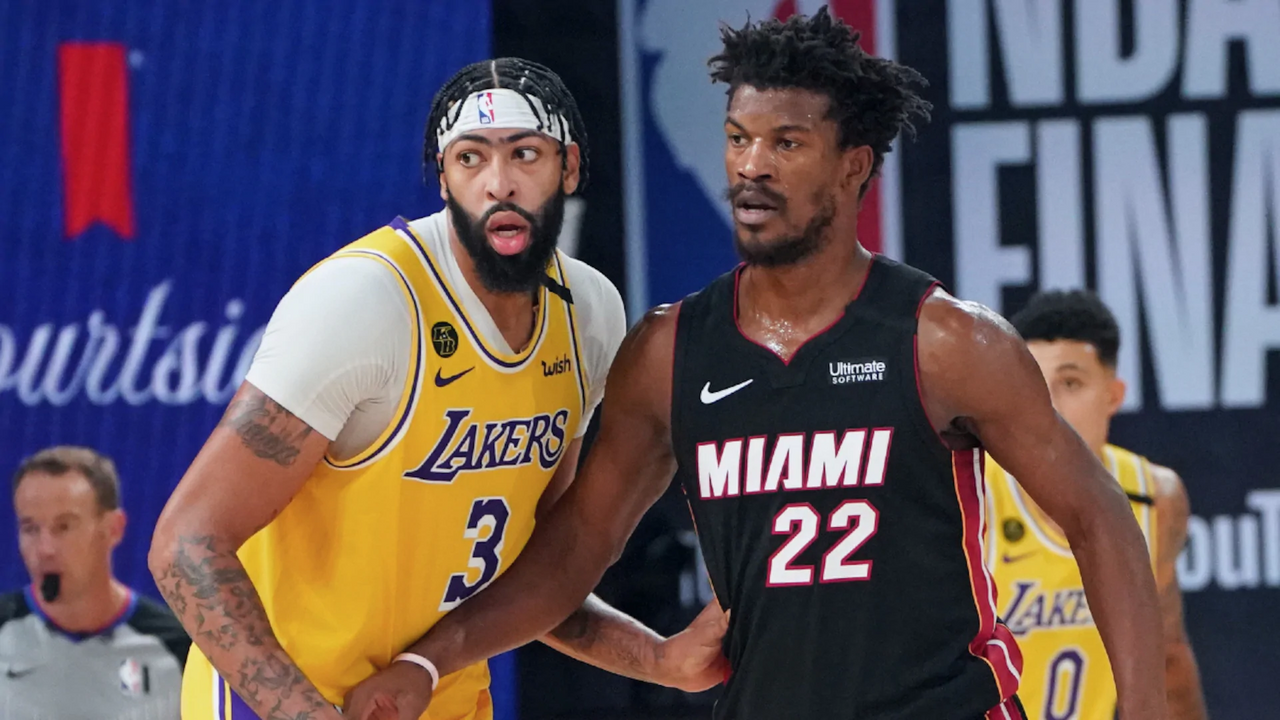 Watching the first game between the Heat vs Lakers after the first quarter, the whole view of the competition changes for the worst.
Since it is the #Finals, we want to call it a competition, but with many guys from the Heat injured, it will be hard for Butler and Tyler to pick up the scrap.
I could say it is just one game. Tonight we will see how they respond against AD and Lebron.

I heard from everywhere it could be a sweep. This would be the first time James could be up 2:0 in the Finals. Apart from Last time he was with the Heat, he had great help to get him there. This year the bench of the Lakers did play their part.
Anthony is so volatile and score at will. First game shows that the competition is not there.

I want to debate something else more troublesome than the Finals. This year NBA season was plagued by many issues. Many stars get hurt and then covid-19 changed everything till today.
Kyrie made a statement that fueled speculation. It seems he favors to play with KD, better than Lebron. I mean anything you said to that caliber at this time pertain to reflect on the time he was playing alongside #Lebron.

I recalled not long ago Kyrie was sorry for not listening to Lebron when he was in Cleveland. He left for Celtics and it was a disaster. So far I think Kyrie needs to find his rhythm with KD and get a ring next year. Other mention that may hurt them is the attribute and lack of respect for the coach.

It will be wiser to stay quiet instead of throwing comments like you can be a coach someday when you have a new coach. It seems he will not pay much attention to the coach in crunch time. Stars today in the league act a certain way. I forgot they both have a ring, so they feel like they know too much where they will be in a collaborative way with the coach. Do you guys remember Allen Iverson about training?

At that time Allen was so good, he feels training is not for him. But the message did not go well with everyone.
Let's go back to the #Lakers, a win today will put them closer to give James the best argument that he is the best player in the NBA. Four rings with three teams. James was always the best player in the floor in all these teams.
Better be watching
Be safe.