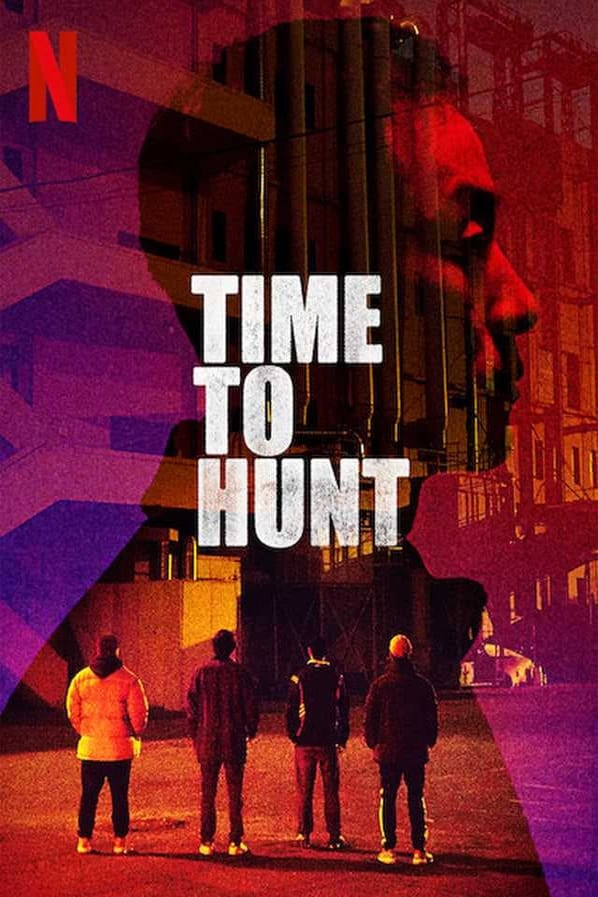 This Korean movie is an entertaining crime movie no doubt about that. I don’t consume much cinema from Korea but I do know they sometimes produce amazing content. Train to Buzan was an awesome zombie film, and by the way, its second part will be released later this year I believe.

The story is set in a dystopian Korea, but it is not North Korea, where there is a major crisis going on, with the currency all collapsed, companies and businesses going bankrupt and everything is a mess. There is a group of 4 small-time criminals, they are young, energetic, and are very frustrated due to their lack of economic means.

One night, after going to an underground casino, one of them decides to share with the group his master plan for a high-level robbery that would not only solve all of their problems but also allow them to live the life they have always wanted. 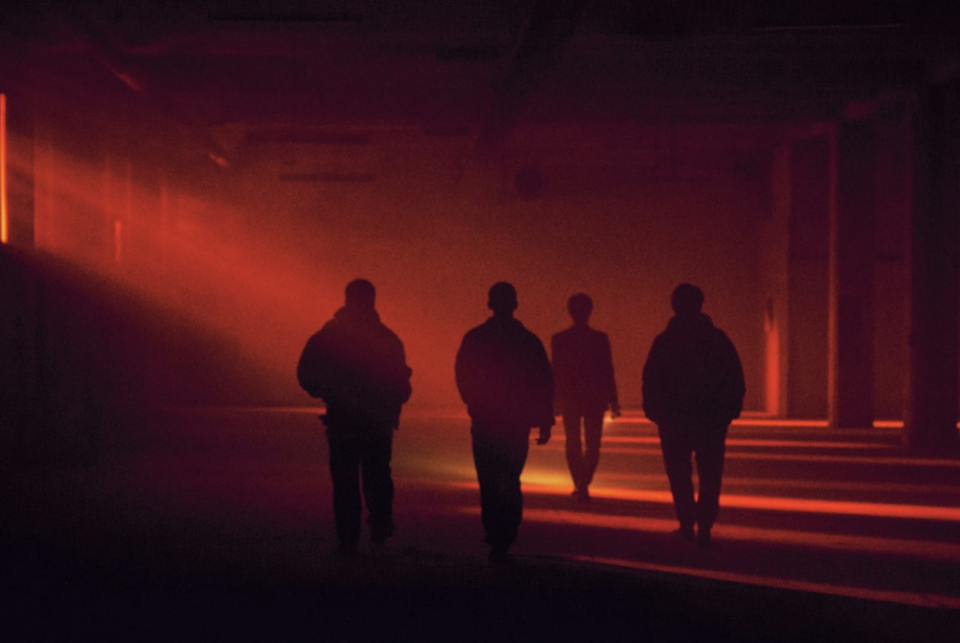 The movie is beautifully shot, there is an interesting use of colors and it is one of the coolest looking crime movies I have seen in recent months and even years. Its cinematography is amazing. There is also good drama and some intense action scenes.

Some parts of the movie, when the “hunting” is taking place, could even be considered as very decent suspense scenes. One specific scene in a huge parking lot was just great. On the other, the things I didn't like were mostly related to the hunter himself. This character was clearly a very talented person but his decisions and personality weren't logical. This part of the movie was very exaggerated.

This movie is easy to recommend, it has good action and suspense scenes, it is nicely shot and it provides some intense parts to keep the viewer's eyes glued to the screen. If you like these genres: crime/action/suspense then make sure to watch this film. 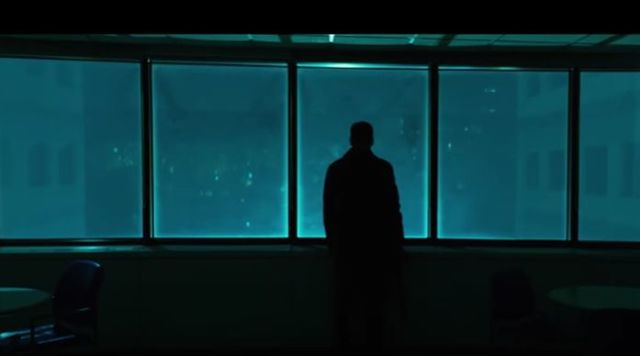 I bet the director was inspired by Fight Club’s last scene to film that shot.