Rebels of the Neon God - A youth drama set in Taiwan 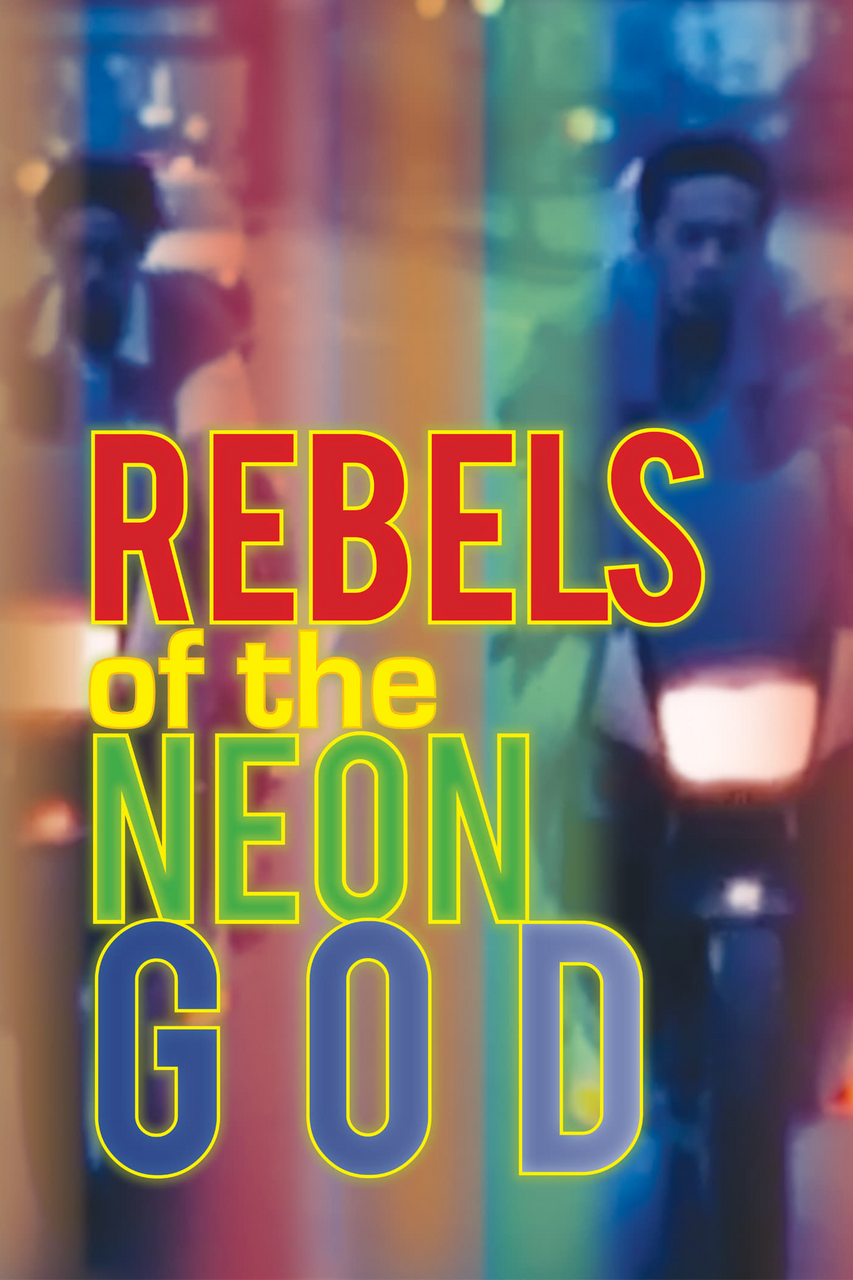 I think this is the first movie from Taiwan I have ever seen. In the past, I have enjoyed movies from Japan, which is probably the most popular Asian country when it comes to high-quality films, South Korea, China, and even Thailand with the classic horror movie called Shutter. But never from Taiwan.

This movie is from the 90s so it is not set in contemporary Taiwan. What we will see in this film is the story of 4 young individuals and the troubles they have to face in their lives as a result of having little money. One lives with his parent and is a very lonely guy. He is always alone in the film and it seems he doesn't have any friends, besides, his relationship with his dad isn't the best.

Then we have 2 guys who are friends and partners in crime, they commit small robberies and it seems that's how they manage to survive. The last one is a girl who spends a lot of her time with the 2 petty criminals. She is the most normal one of the 4s and the one who doesn't get in trouble, but this doesn't mean she doesn't have her own issues. 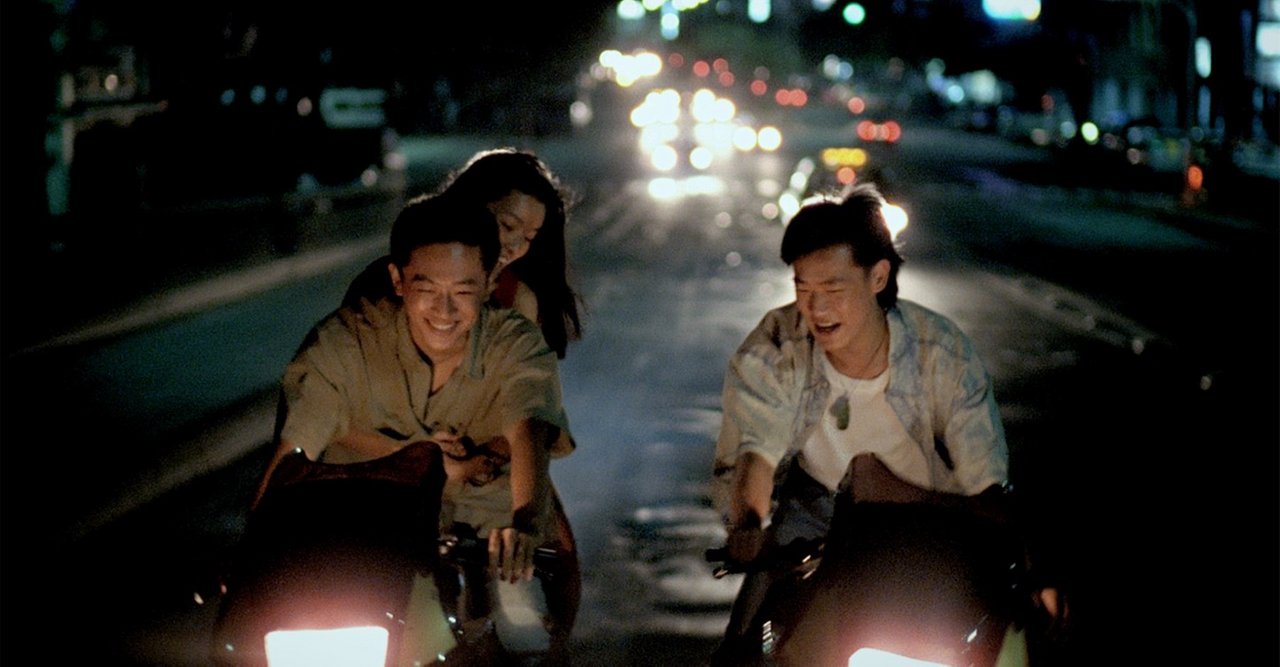 The city looks very active, full of lights and advertising everywhere, however, the people don't look very prosperous. Perhaps it is the specific part of Taipei where this movie is set but most characters in this movie appear to be from the working class and have an aura of financial vulnerability.

As the movie advances, we will see the type of problems that must be typical of people who find themselves in these circumstances, meaning a lack of opportunities to improve their lives and a general sense of mediocrity in their hometown. Sadly, the movie fails in encouraging the viewer to develop empathy towards any of these characters.

On the other hand, it was interesting for me to see this portray of how life is in those countries, have in mind though that the film is close to 30 years old, so modern Taiwan is obviously very different and surely a more prosperous and good looking place. As a drama, the film was "ok" but I didn't like the fact the stories of these characters were almost unrelated. There is a slight contact between the lonely character and the other 3 who are always together but the contact wasn't meaningful. They are like 2 separate stories pasted together just for this film, with only 2 short scenes that are the exception.

If you are looking for a drama set in intriguing East Asian countries, this film might be worth the watch. I do think the plot could have been written in a much better way and if you are just looking for a good drama or crime film, it wouldn't be hard to find movies that are more enjoyable. 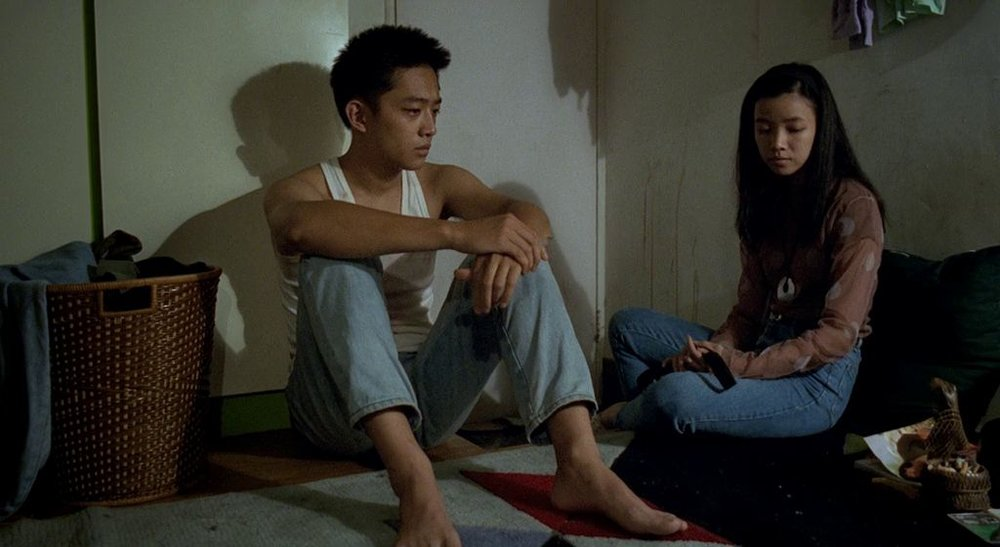