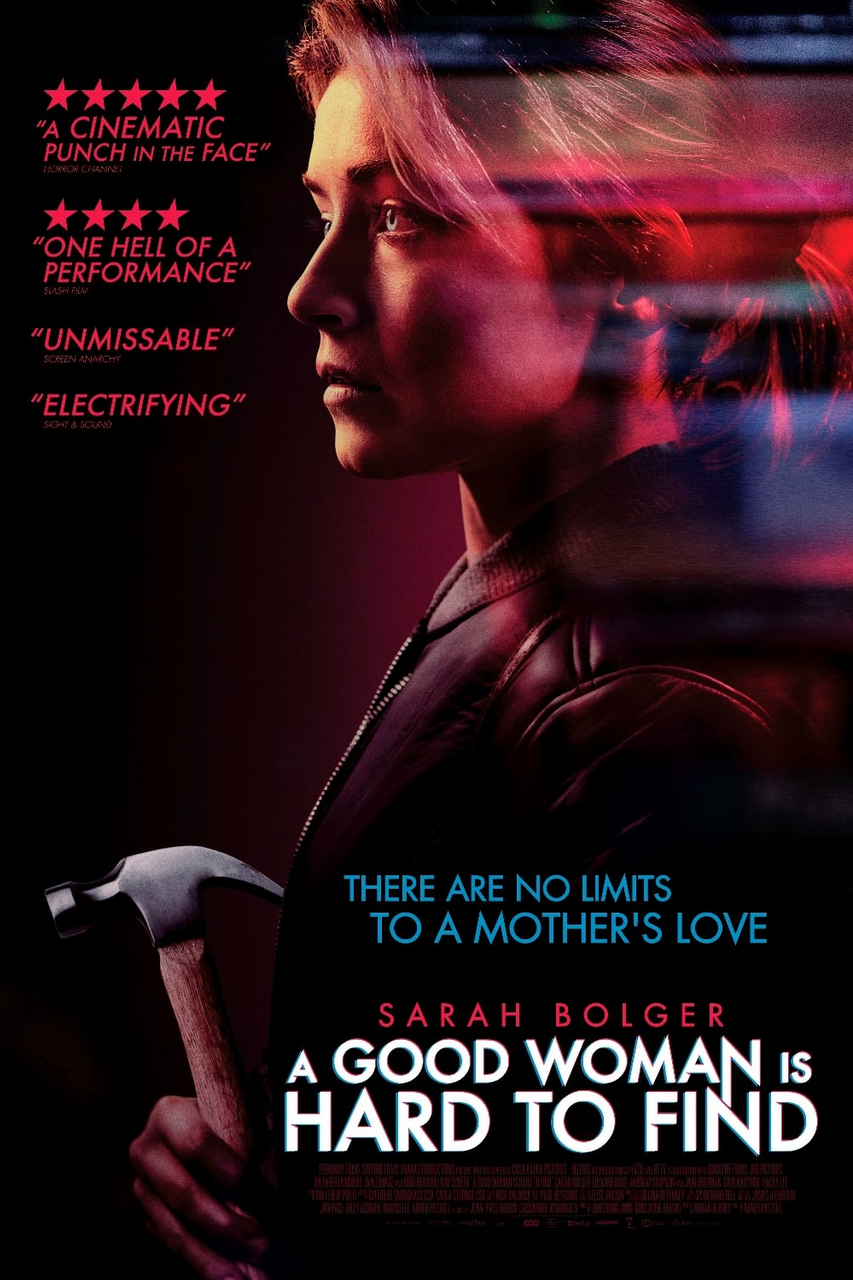 This crime/drama movie had a good performance from the lead actress but despite this, the movie wasn't very compelling for me in the end. There is a single-parent family because the husband was recently murdered, and the mother was left with their 2 children.

Apparently, the older child, a boy, was with his dad when he was murdered and as a result, isn't talking anymore. They don't live in a nice neighborhood, and right at the beginning of the movie, we will see a drug dealer stealing from another drug dealer. This is clearly a vulnerable family in a very complicated situation.

Eventually, the crime problem caught up with this family and it will be the responsibility of the mother to do whatever it is necessary to protect her children. This isn't a violent woman so dealing with these ruthless criminals is something completely foreign to her. 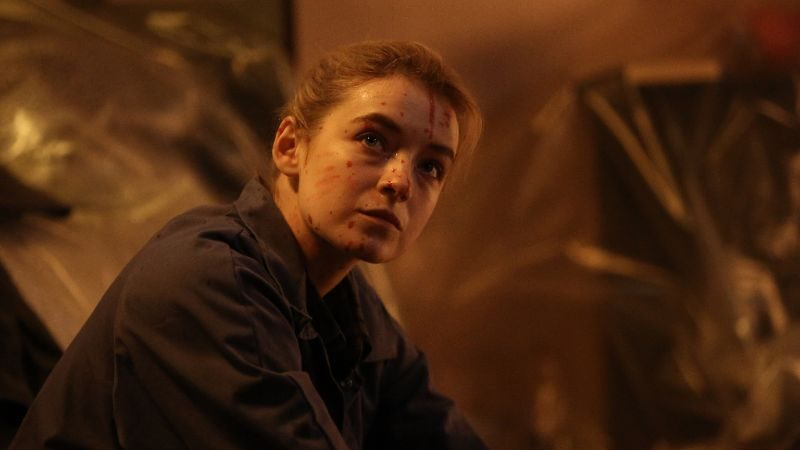 But a mother gotta do what a mother gotta do right? She will realize the only way to survive is to stop running away or hiding and star facing this threat. There are bloody scenes and even a little bit of gore in one part although nothing extreme like the Saw movies or Hostel, it is just mostly bloody.

There is also a scene where the movie sort of hints at us the police might be covering up information about the husband/father's murder, but this potential plotline is left unexplored just like that. I found it frustrating because it was clear the police in this town weren't very good doing their job, but the level of negligence or corruption is just slightly shown and ultimately unexplored.

This wasn't a bad movie and I believe some people could easily enjoy it but it is far from a great one. Some revenge movies that are much better are Oldboy, Blue Ruin, and The Count of Monte Cristo. If you want to watch a recent indie film then this one might be a good choice then. Have in mind there is violence, a near-rape scene, and some gore.