A little wandering in the winter afternoon

I haven't been out for a long time, but today I went out to spend some time on my own and I spent time in the nature like myself.I go to nature again and again because I love nature, but the truth is that nature is harmed again by people like us.However, the biggest reason why we don't go out is because the world is having a hard time and the biggest problem due to the onset of winter is that the virus is spreading again.I haven't been out of the house for a long time so I tried to get out of the house today and when I went out I had my cousin's baby with me.In fact, it has become boring to stay at home, so I went to nature to refresh myself.The place I went to was not crowded and since it was a rural environment, the nature was very calm and the cold air was very light.It was as if after a long day I came out of the cage and became very light. In the middle of nature, I moved with many wild flowers and had a good time. All in all, this afternoon was good for me. 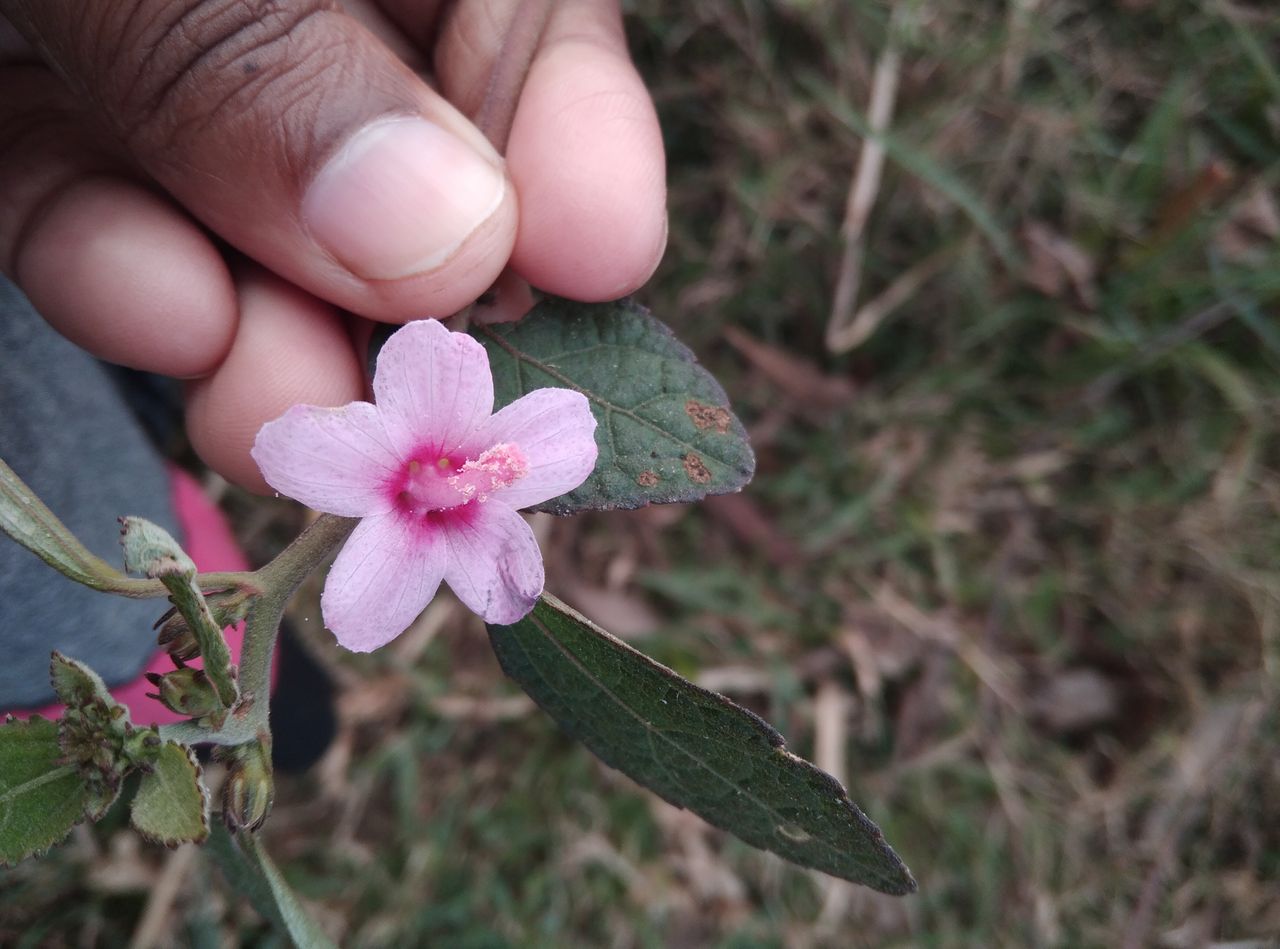 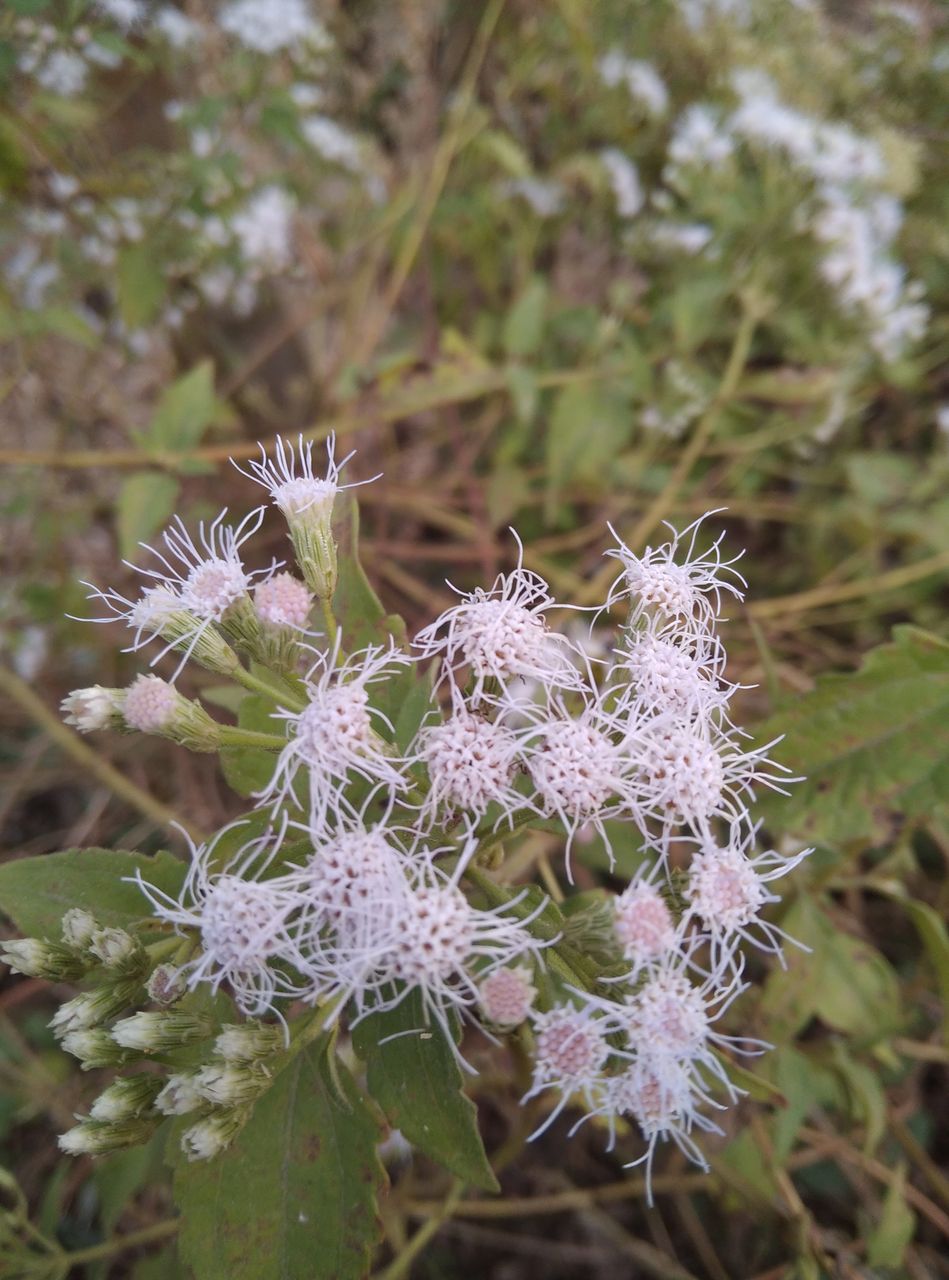 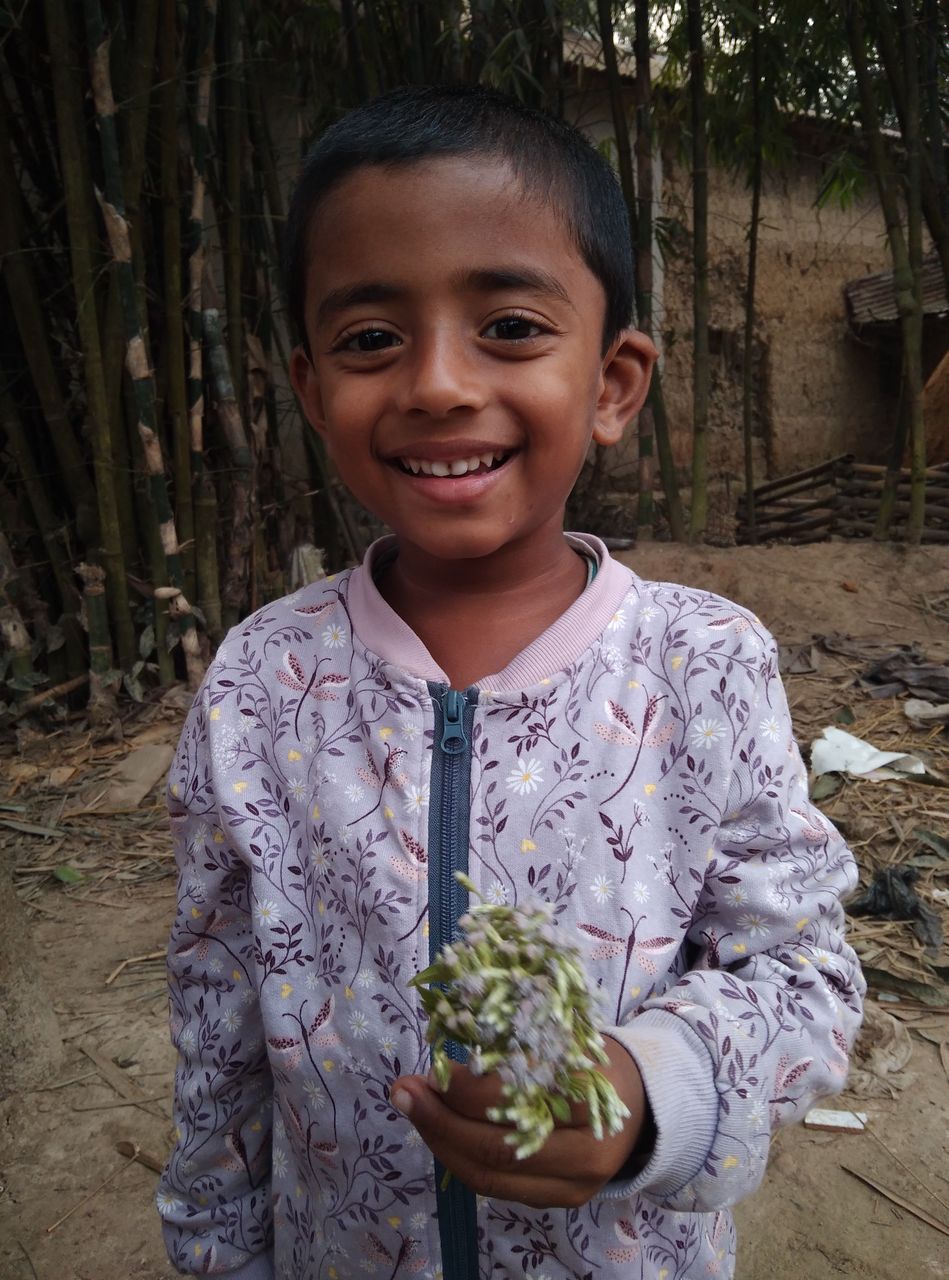 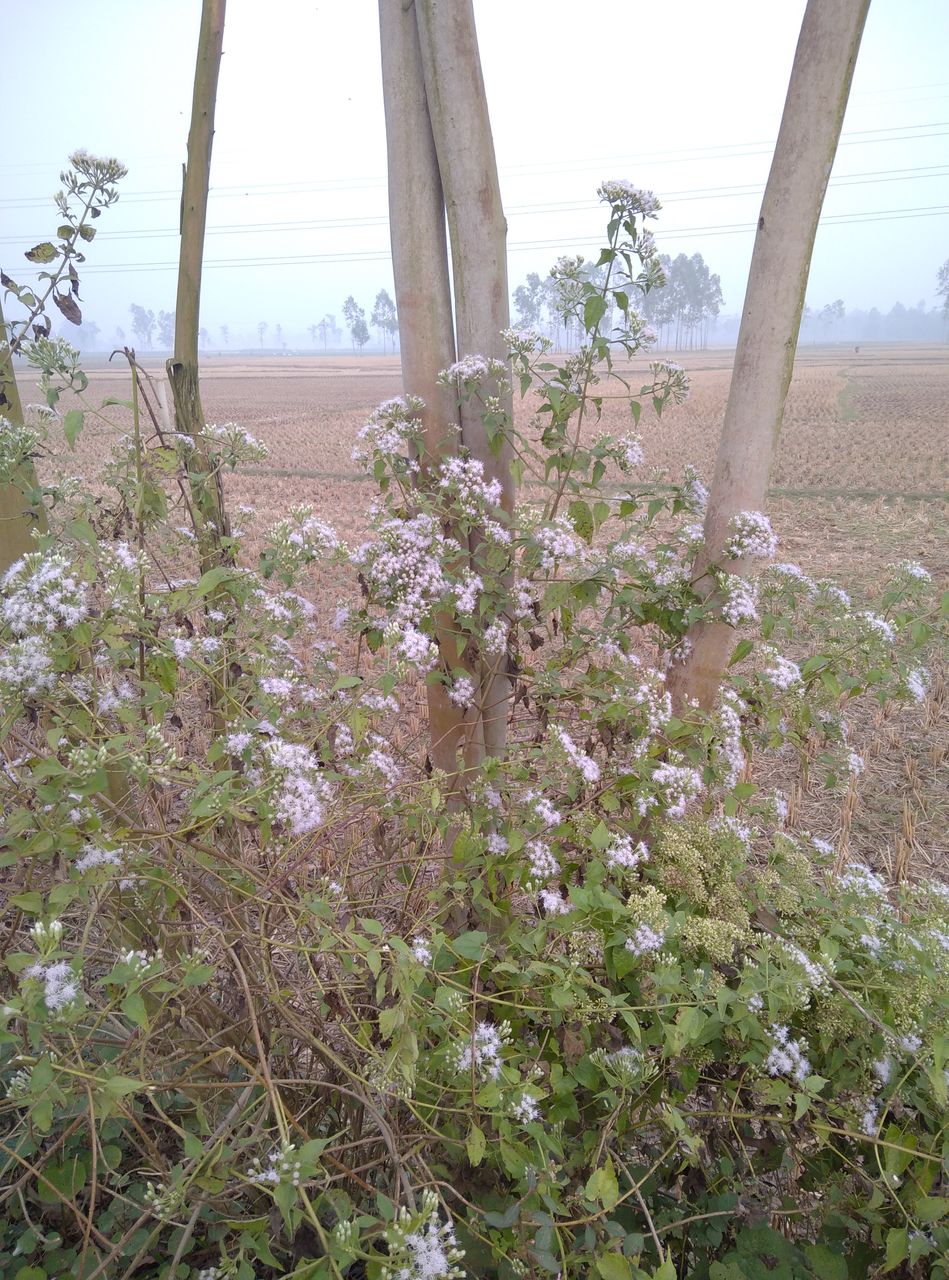