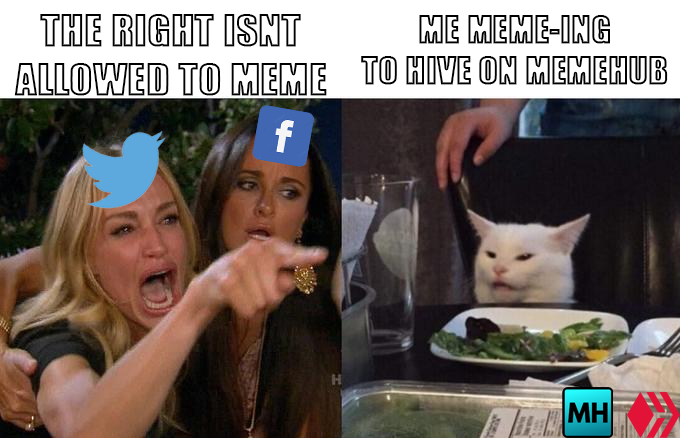 As the Internet Memers, et al, exodus from the enslaving waves of censorship from the Twitter tyranny and other centralized social media; As the meme communities on common social media become infiltrated and filled with so many politically weaponized memes and non-meme memes that LULz can no longer be found amongst the shit posts; Hivers must be on the front lines to bring those rejecting the historically dominate dystopian platforms to the decentralized promised lands of Hive. 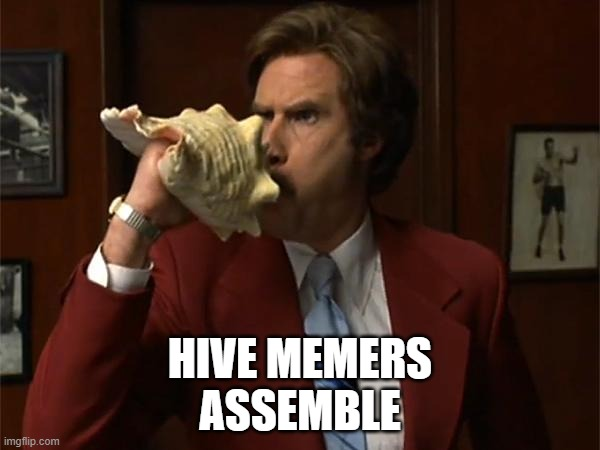 This is a more than just a contest; we throw dank memes for more than just the LULz; Our future Hive brothers and sisters are out there having their data exploited and their speech censored; we will charge into the belly of the beast to save our future family. No LULz left behind. 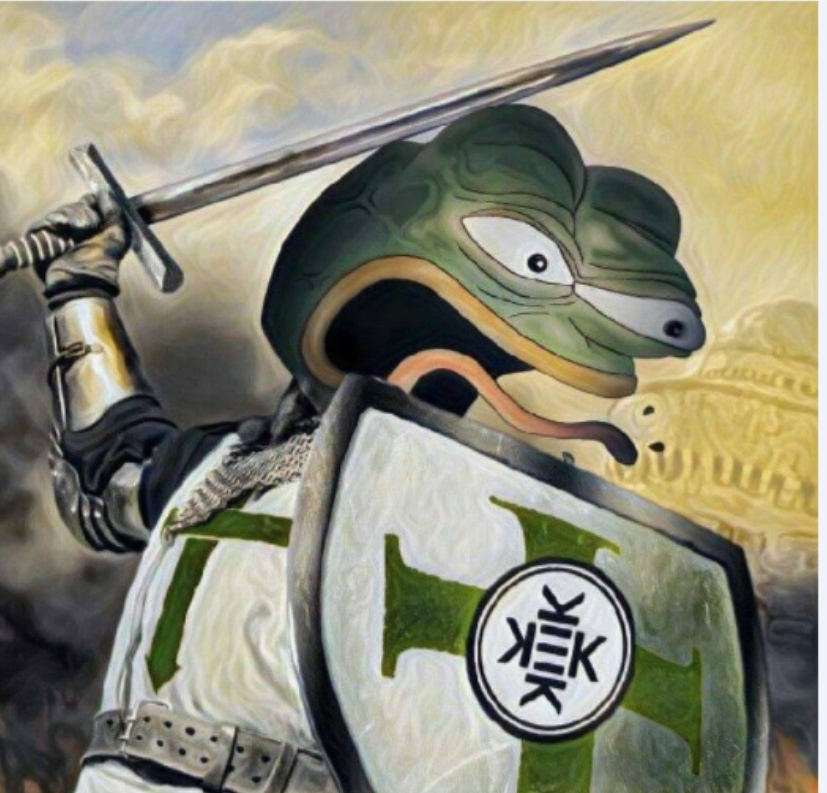 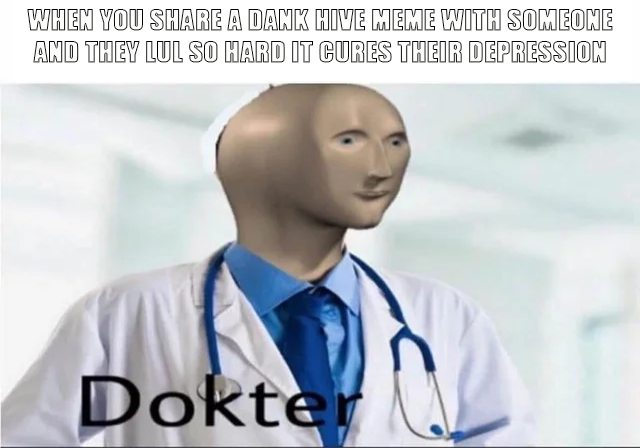 @threespeak is matching Memehub's rewards for the contest! So Half those rewards are from them! They will be handing out red pills all throughout the holiday season, so give them a follow and check out the 3Speak Platform! 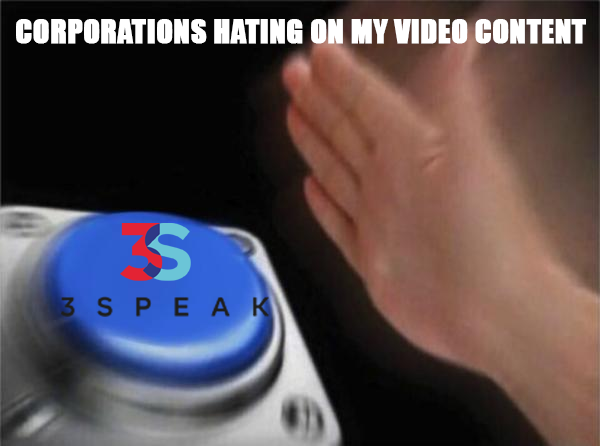 I spent a solid day researching how to implement a meme creator on Memehub. Unfortunately, with my tech stack, I cannot use any of the nice editor packages I came across. When I get there, I will have to build one from scratch. So, for now, I will put off Memehub having a meme generator onsite. My time will be more useful on other new features. Maybe when I revisit the package circumstance will have changed.

In the meantime, I personally recommend Imgflip's Generator. They have a solid collection of mainstream templates. Memehub scraps the dankest memes from reddit daily, scroll through them for more fresher templates and meme ideas also! Best Of Reddit On Memehub 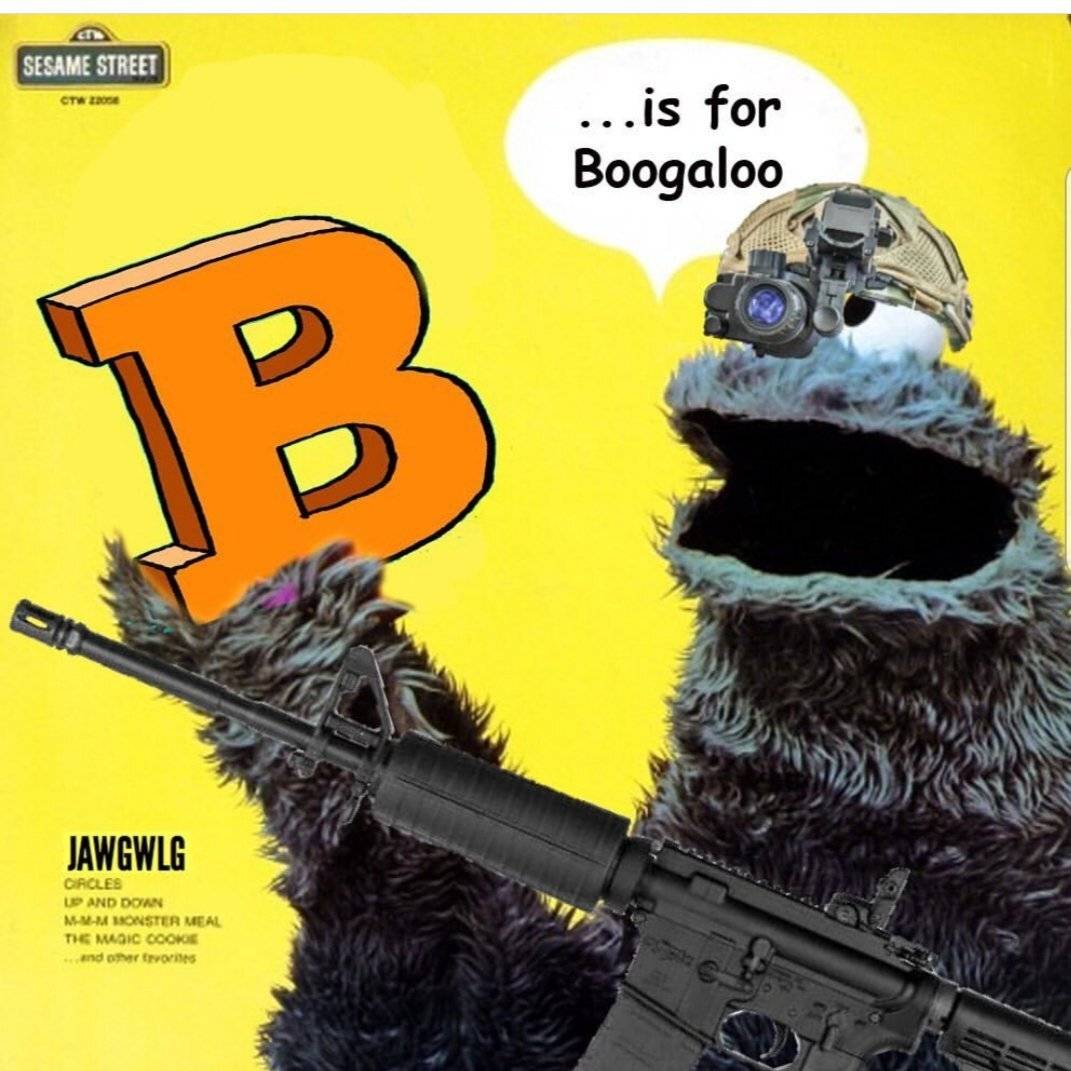 Memehub is only two weeks old on hive and we need to get hive users using Memehub as their hub for memes on Hive.

So Boogaloo Side Quest Number 420 - The Dankening is filling up Memehub with some fresh dank content. Users who meaningfully use Memehub will obtain a follow from Memehub and receive upvotes on their future quality content on Hive.

Since the Memehub system is designed for non-chalant meme sharing off-chain as well, Users who find and post fresh danks memes when they run across them will have an increased chance of receiving upvotes from Memehub on their Hive posts. So even if you are not a meme-smither, you can still bring LULz to others by propagating dank memes to the hub of memes. Building the content on Memehub up will create a transitional pipeline to convert the typical internet memer into a Hive memer and beyond. Memes are ubiquitous on the internet and Memehub is working to streamline the pipeline. Users can upgrade their Memehub account to a Hive account with Memehub's claimed accounts at 1000 points on Memehub or an instant create code.

The Memehub point system will eventually become a Token, so start building up your Memehub Profile for a head start.

Do the Emojis work?