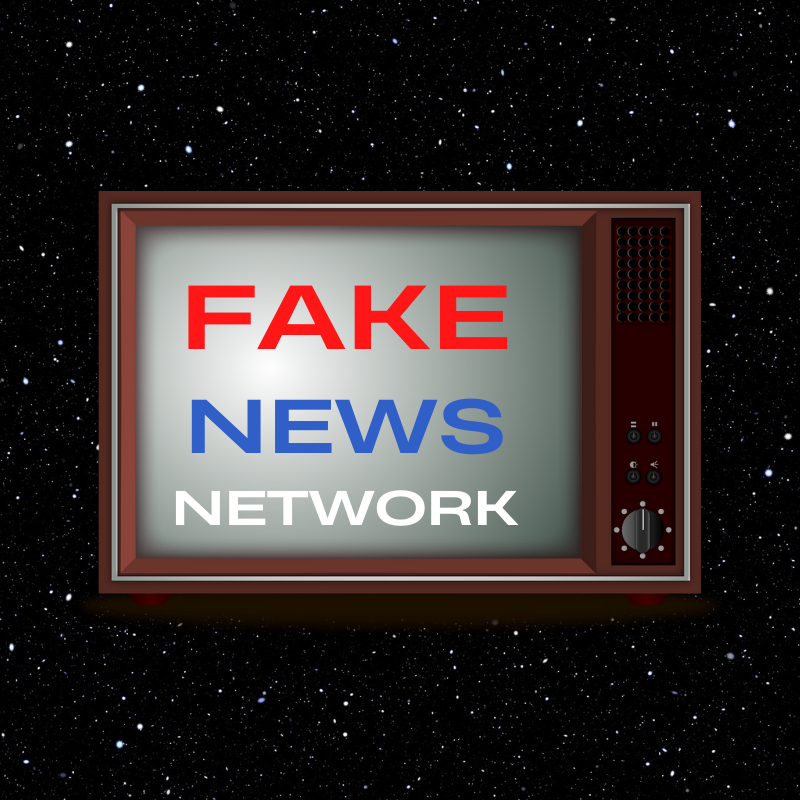 I have friends and family who are basic blue-pilled progressive Democrats and boomer-conservative Republicans. They often get into heated political debates, and as a libertarian I'm caught in a hard place where I sometimes need to defend one side from the other while at the same time trying to convince them that they're both wrong.

First of all, Fox News is a media network with hundreds of different hosts and reporters with varying views and opinions (within a certain Overton window). They have shows that report straight news, and they also have opinion shows. I assume what the progressive thinks is that the opinion shows on Fox are fake news.

They have something of a point there, but even then Fox News is not really “fake.” It’s heavily biased in a neo-conservative direction, but that doesn't necessarily mean it is “wrong” or “false.” It just means you disagree with their opinions. And, well, so do I much of the time (though usually for different reasons than the progressive).

However, the progressive thinks they have the moral high ground, believing their heavily biased left-wing progressive news is not biased at all. They think their news is not opinion, just fact. For them, the term "right-wing" is a pejorative—an extremist worldview—while the term "left-wing" is simply the default normal and correct way of seeing the world.

At least the boomer-con can understand that the progressive genuinely believes in their liberal propaganda, but the progressive has no conception of the conservative’s mind. They are incapable of believing that a conservative simply has a different opinion about the news—instead their entire news must be "fake." That’s the only way that conservatives can possibly believe what they believe. Progressives cannot fathom someone else seeing the same set of facts (about abortion, immigration, taxation, vaccination, etc.) but honestly coming to different but equally valid opinions.

I was in a similar position once. I was in their shoes, blue-pilled and brainwashed by the Cathedral (media + academia) to be a progressive liberal democrat. I watched the Daily Show and Colbert Report who aired clips of Fox News illustrating how "dumb, stupid, backward, and wrong" their hosts and viewers were. Often times, they’d pull clips out of context to make conservatives look worse (though sometimes the neo-cons on Fox aren't worth defending).

I used to be right where my progressive family members were, believing Fox News was fake news and wishing our conservative relatives would read some "real news" like the New York Times. It’s easy to see how wrong the other side is, but not your own. It is not until you take the red pill, step outside of the Matrix, and unplug from the universalist progressive narrative that you can see the hypocrisy and contradictions on that side as well.

So is Fox News fake news? Again, yes and no. They are just as “fake” as CNN, MSNBC, Colbert, Jon Oliver, the NYT, and the rest of the corporate media constrained within the Cathedral's Overton window. The mainstream left and right wing sources are just fake in different ways, equally biased in opposite directions (worst of all is when they agree). An easy rule of thumb is, if it's on television it's probably propaganda. Don't ridicule others for eating shit-sandwiches when you're eating a shit-sandwich of your own, just with a different type of bread.