My first month back on the Island of Mallorca has gone quickly. Here are a few photos dotted around a catch-up on how things are progressing.

If you include the snow that landed on the Tramuntana mountains earlier this week, Mallorca has seen glimpses of all 4 seasons since I arrived. Weeks of sunshine to start have turned into cold and windy days and nights, and we are currently receiving a fair amount of water from the heavens. The island welcomes the rain though, it does get pretty parched during the summer months, and with bars, restaurants, and shopping centers being closed for 2 weeks on Monday, we might as well get the unpleasant weather out of the way at the same time.

I've been working during the day, equipped with a 4g connection that is doing the job pretty well, at a price. The change in location hasn't affected my output, and thanks to my mums partner's eye for a decent office chair at the knockdown price of 0, I'm actually working at a table, and not the sofa as I was in the UK.

Around work, there have been visits to offices, print/photocopying joints, photographers, and solicitors, in order to progress my application to become a long term resident, and a legal one in terms of taxes too. This is moving along, although not at the pace I wish for and it's a little stressful wondering if things will be sorted in time. I have a 6 month deadline, or it's back to the UK, or somewhere else - I'm not hopeful work would agree to that though.

Padel training hasn't kicked off yet. I did email the local court but got nothing back, and so when it warms up a bit and stops raining I'll pluck up the courage to go ask if someone is available to coach me. I left my 'starter' keyboard in the UK, and due to things still being up in the air, don't really want to splash out on anything too sizable, incase I need to get on an airplane again before the summer. It's still on the list though, as is a guitar - not purchased yet for the same reason.

What I have bought, which could end up being super awesome or a totally rash purchase, is a Drone. It's not close to top of the range, but will do nicely as a starter gadget and I've got a few places in mind to take some footage from, once I've learned how to fly it. Expect videos this year - if it survives further than the unboxing post.

Alright, enough ramble, and onto a few photos I took prior to the rains arriving. The first two looked to be good signal for a change in weather, and the winds arrived morning after these were taken. 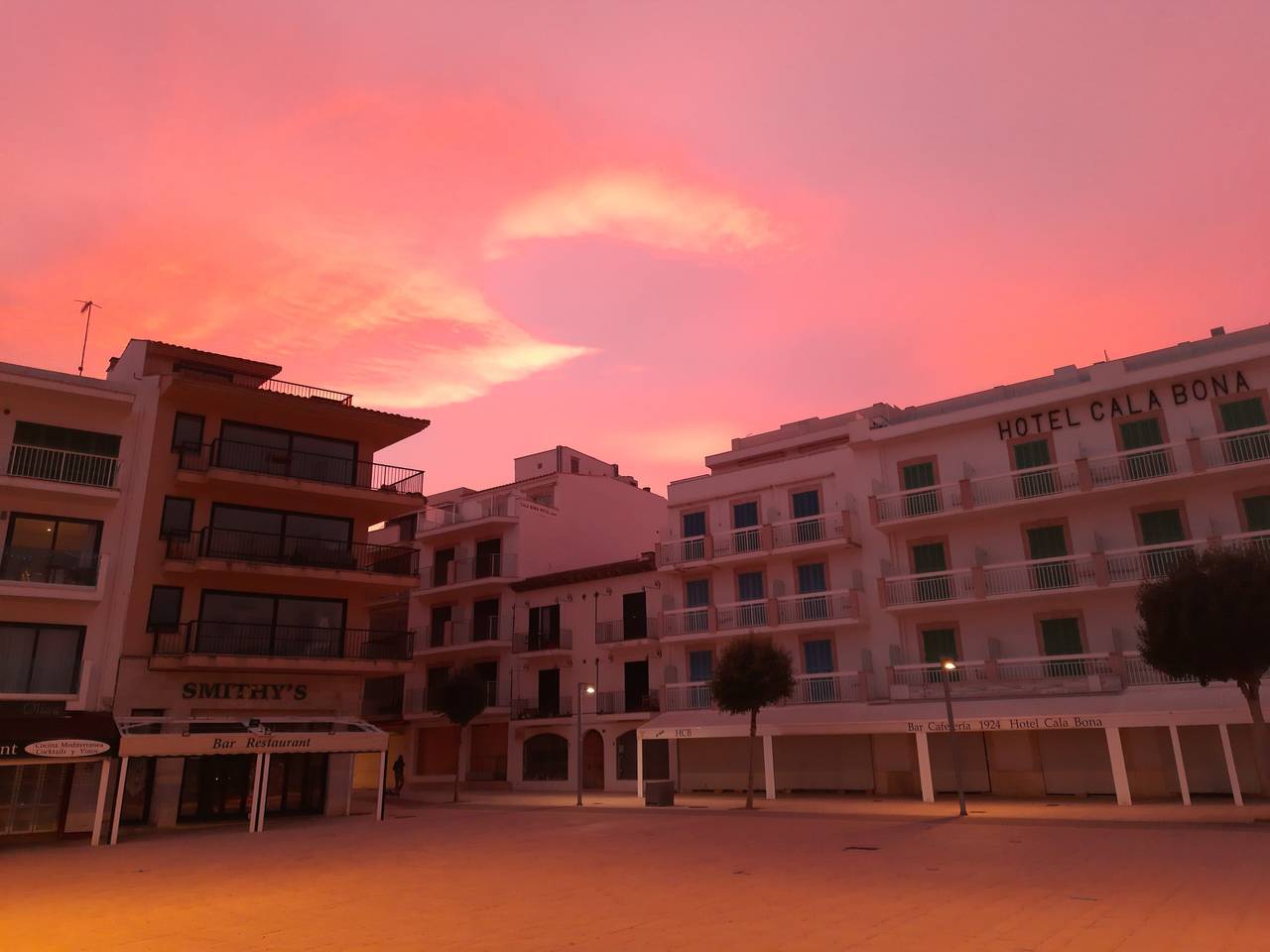 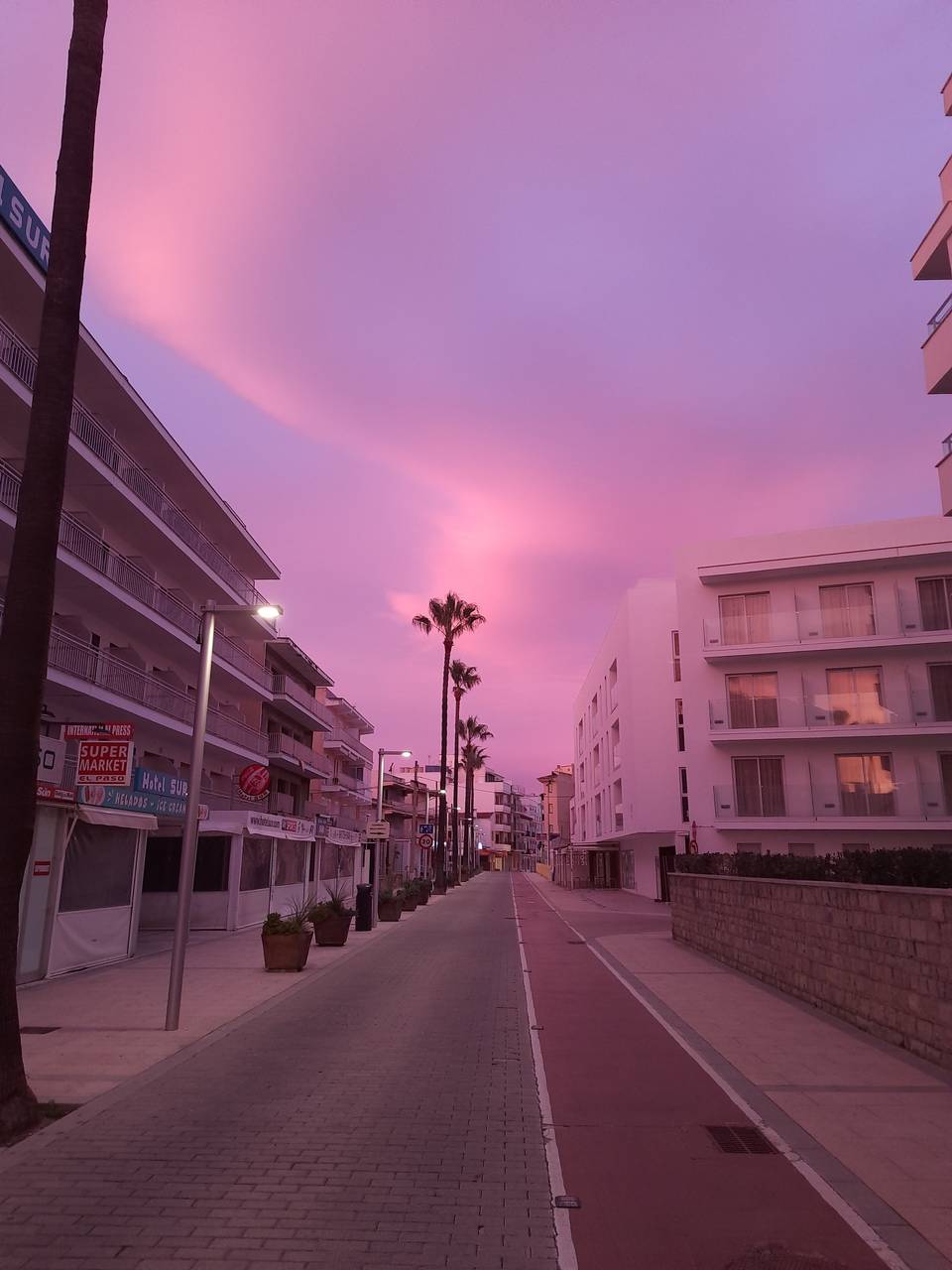 It's hard not to include a few photos of the sea when you live less than a kilometer away.... 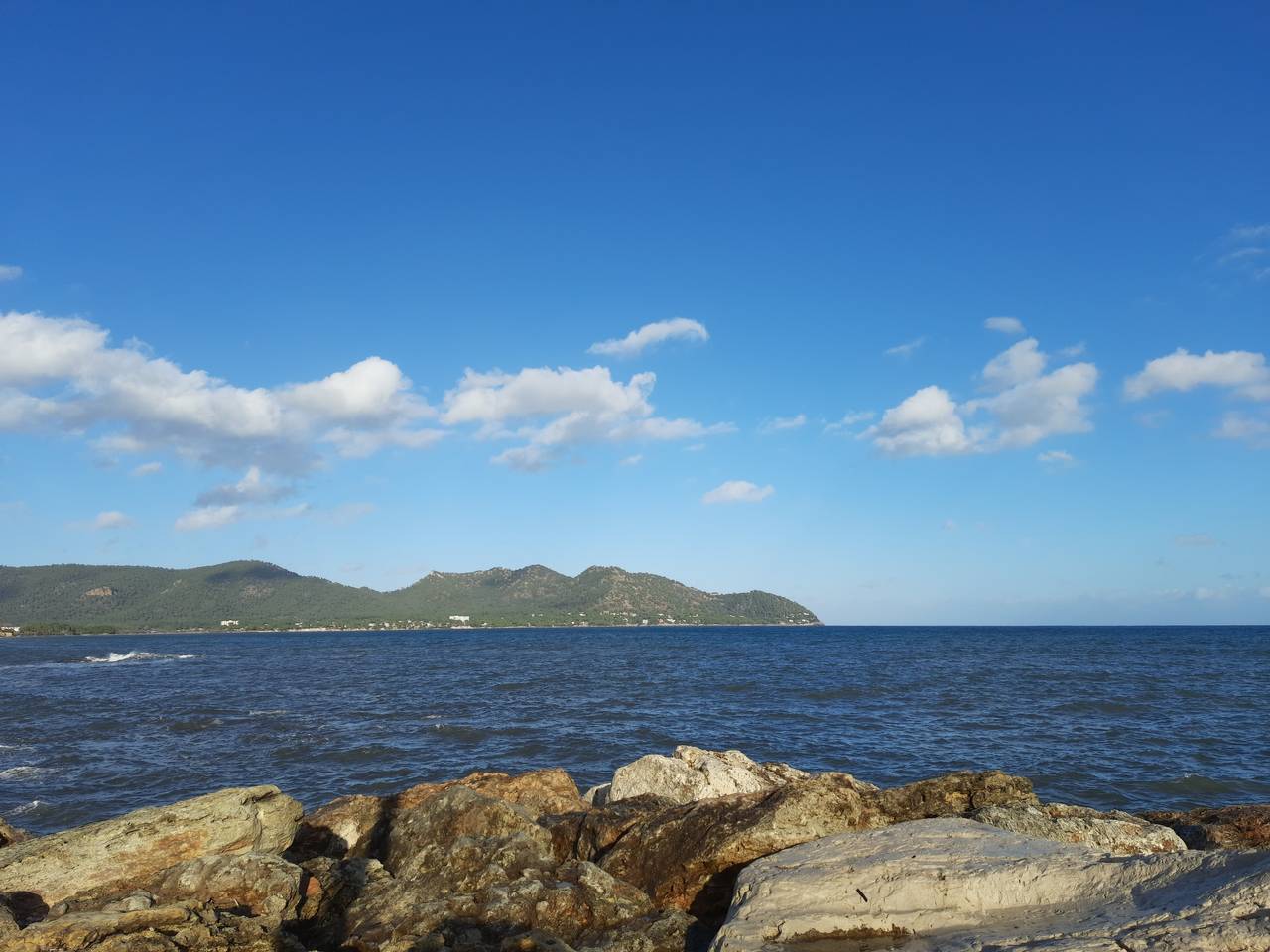 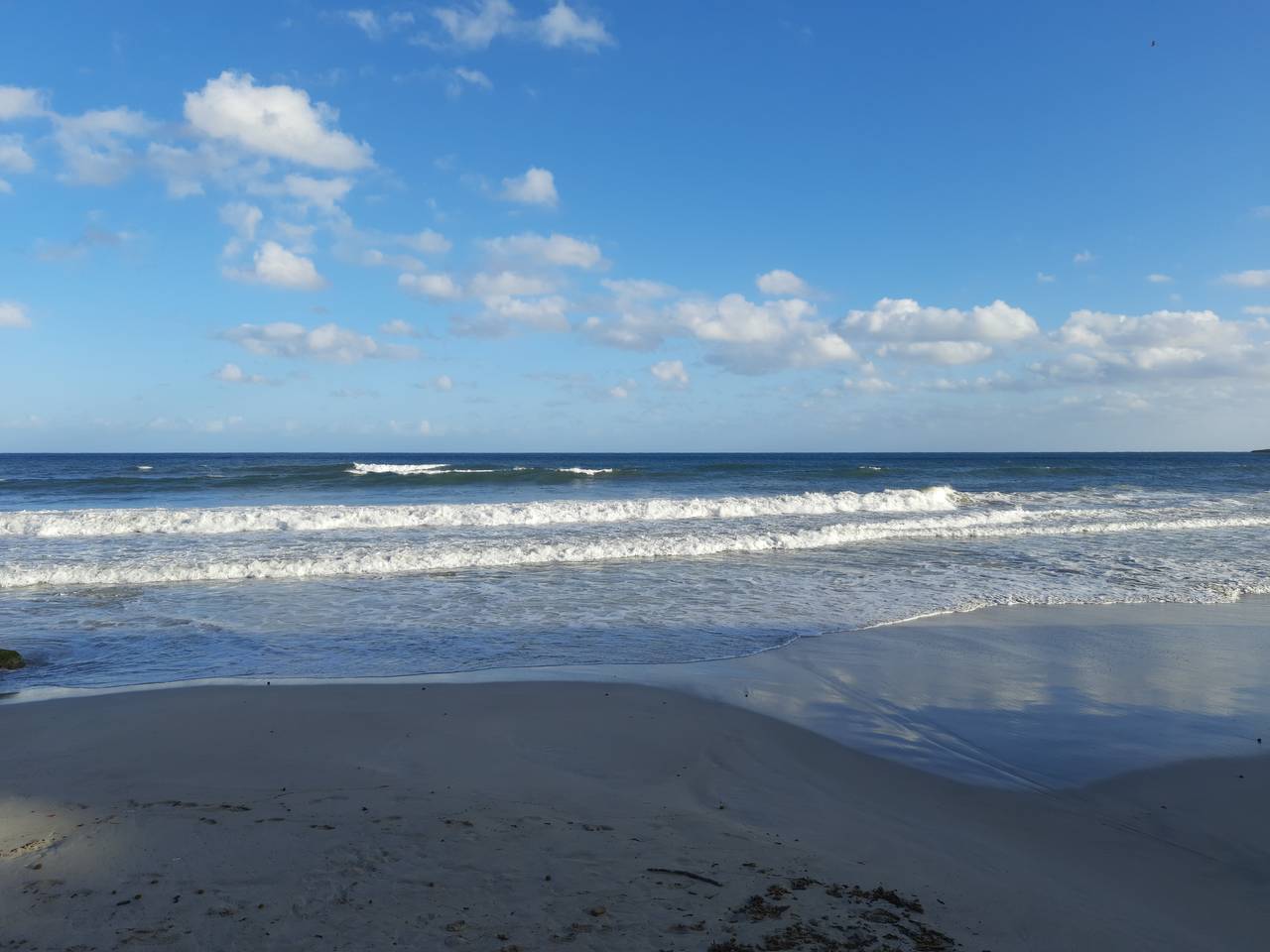 You may have seen this unfinished but active Church last week sometime, probably my favourite place to visit for some quiet time at present. 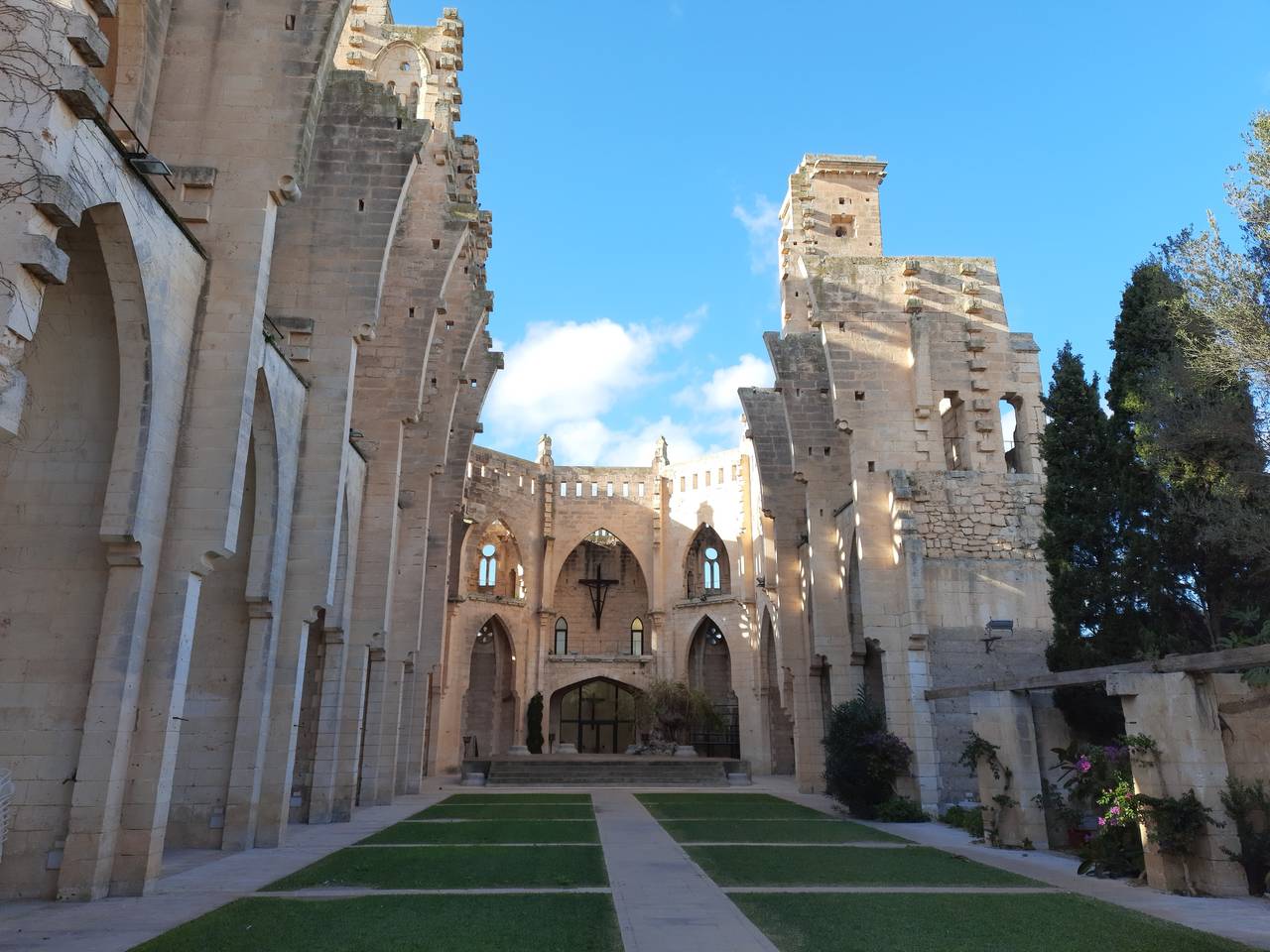 The final 3 were taken in Palma a couple of weeks ago. It was a Sunday but I could not believe how quiet the place was. Both the water feature at the foot of the Cathedral, and the stairs in the second photo have been pretty busy the times I have visited previously. 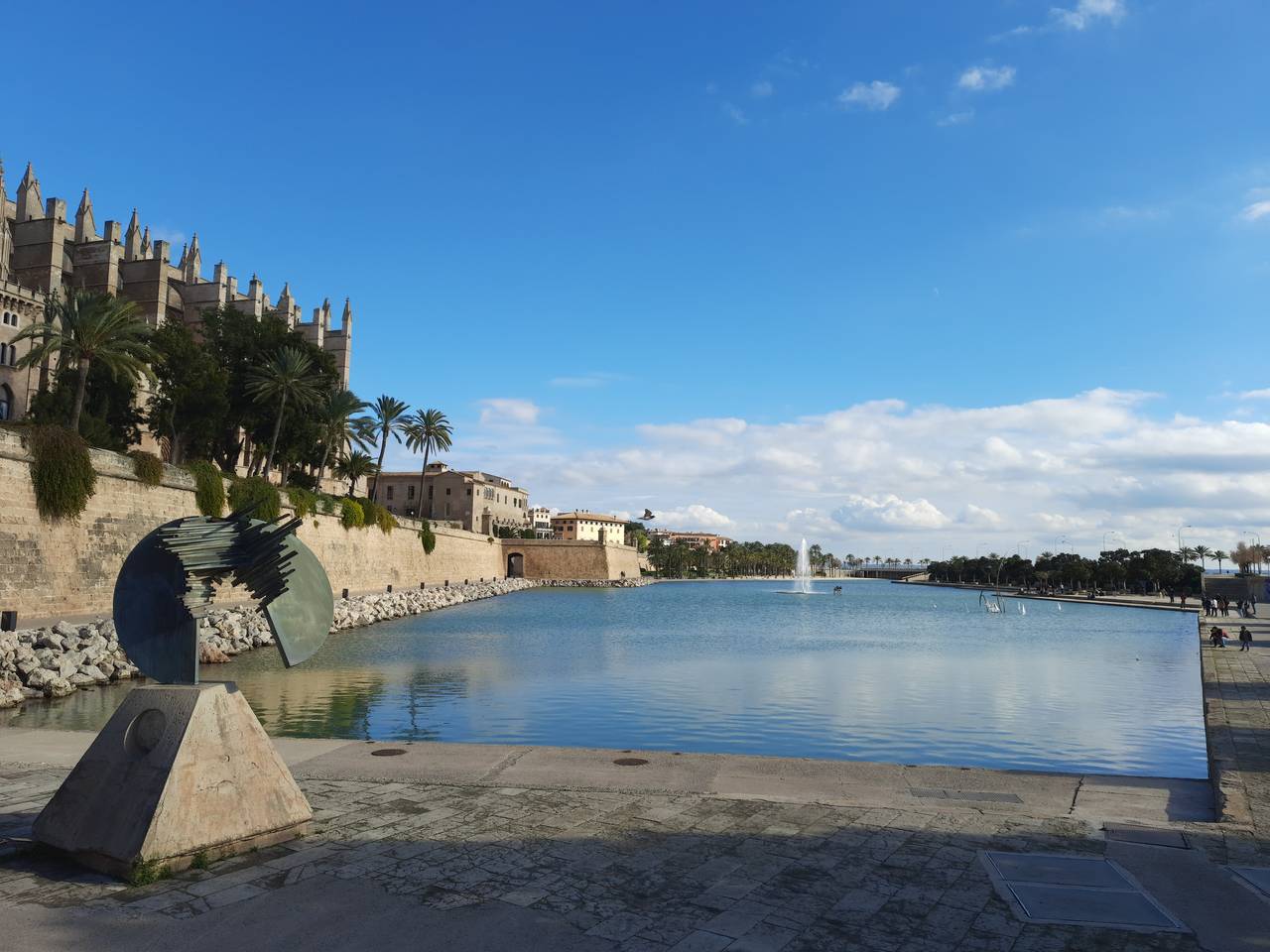 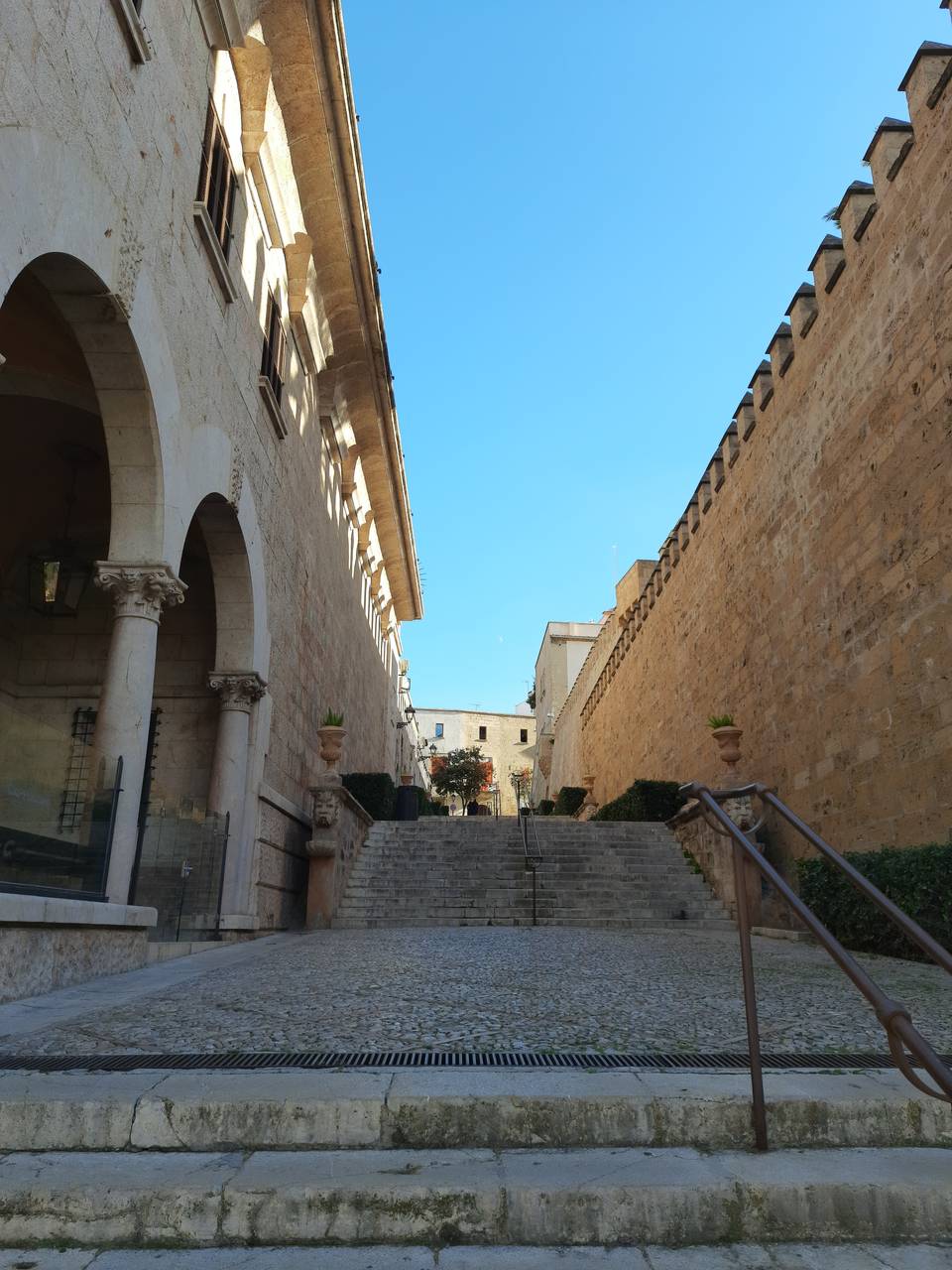 A little tacky, but included to wrap things up. 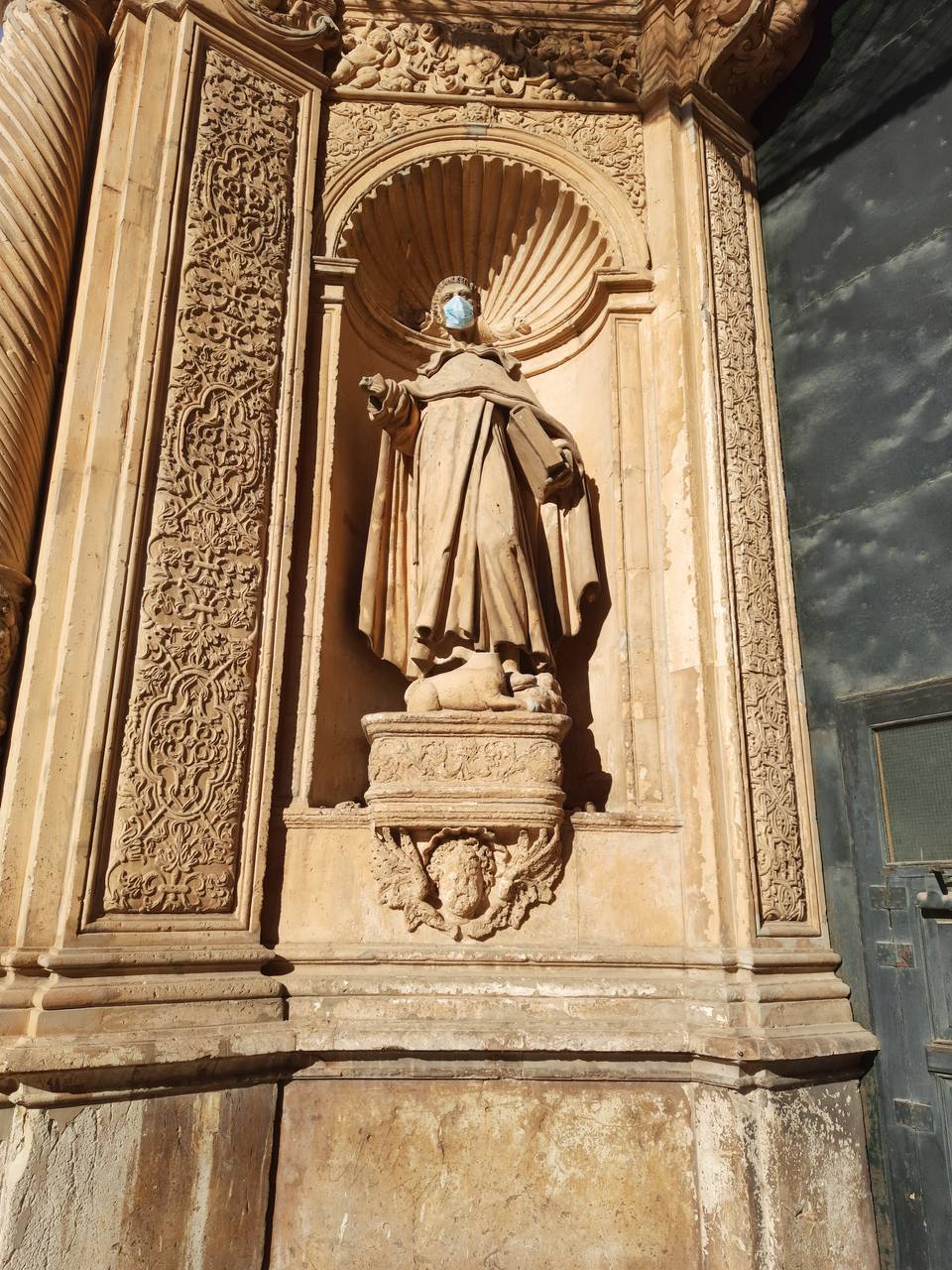 Mallorca cases are at a high, same for the UK, and it looks like the first quarter of this year in Europe is a write-off. We'll get to the summer and things will improve, that's obvious isn't it with the better weather. However, are we all going to be vaccinated and safe from mutant virus next autumn and winter though? I doubt it.

So does that mean more lockdowns, more money printing, more Bitcoin and co. to the moon?