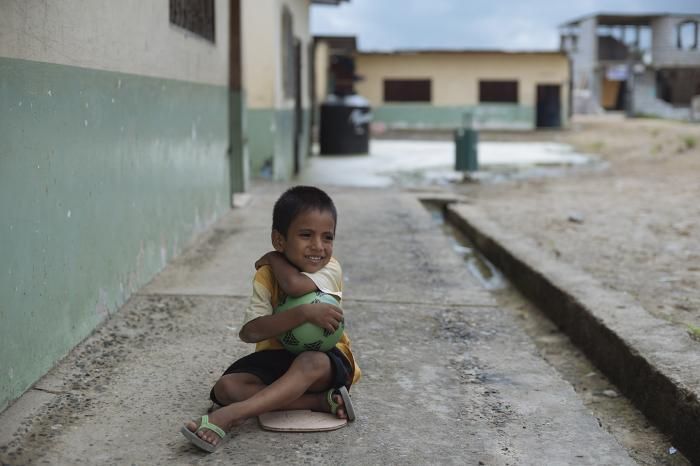 Having known my parents since my birth, I knew how much they loved me and how breaking news of my father’s death would effect them, and the rest of their lives. My mother always said that everything seemed dull and horrible after the death of a beloved one. She constantly worried about the state of affairs in my life and how I was surviving each day. My father was loved by the whole family and I knew how much it would hurt them to lose him. He had spent all his money on my education and was convinced I had the potential to become a gifted musician. He would have been proud, and probably would have agreed that I was capable of reaching a professional level as a musician with mastery of all genres of music. I was an exceptional student with the potential to become a world famous musician. I could do it. I wasn’t a bad student, and I had an excellent attitude and appreciation for everything I learned in school. My favorite subjects were mathematics, science, history, and English. I especially loved English and I had a knack for writing. I often wrote articles for the school magazine

One of the articles in the school magazine was on religion. After reading it, my mother suggested I write an essay on the said topic. Since we lived close to church, I had my answer ready in no time.

I began the essay saying that it was difficult writing down everything I knew about the topic. The only fact I knew was that the church was a holy place. I also knew of the fact that it was the center of the faith and ideology of Christianity. I knew the importance of religion to many people. I had friends of friends, family, and people I did not know who lived their lives in a way that was due to Christianity. The life of a believer is different from an unbeliever and is undoubtedly more difficult since a believer adheres to the principles of the holy scriptures of Christianity. While writing about the subject I thought about the goodness or otherwise of the church. I thought of the perils it has brought forth and how much time the church has spent preventing the perils from happening. I was in high school when I was writing the essay and I knew that the rate of church going was increasing among Christians each day, which was a good thing to me. I thought of the many innovations and discoveries the church had brought forth and how much of it was the main reason for my ability to write the essay. I thought of the friends I had and the good people they all were.

How I managed to seek the good in the world though, I don’t know. Looking back, I think it was because I came from a good home. My parents raised me well. It was like a blessing. My parents were loving people who were ethical, decent and happy people. They hardly spoke bad about anyone. They have good morals and have strong faith in their religious leader. They were happy to live their lives as Christians and strived to let their easy-going nature shine. I thought about the changes the world was going through making it into a better place. One of my articles in the school magazine had been on the ways the world’s changing. I thought about the changes in the past and how I was now living in a better world and how everything was improving. My parents were proud of my grades in school and were constantly encouraging me to do better. I had four siblings who were older than me. There was also a younger sister, and we had a mature, calm, and responsible father. My father was an expert in his field and was proud of his colleagues. He was a member of a company that sold ovens. My mother was a housewife who looked after the house nicely. My mother was a young woman when she got married. I liked my parents and was comfortable with them.

The day came when I had to attend the funeral of my father. The other family members of my father’s extended to me. It was a joyous occasion for me. A kind and loving man was now gone. My father was a thought of a good man to me. The death of a beloved is hard.