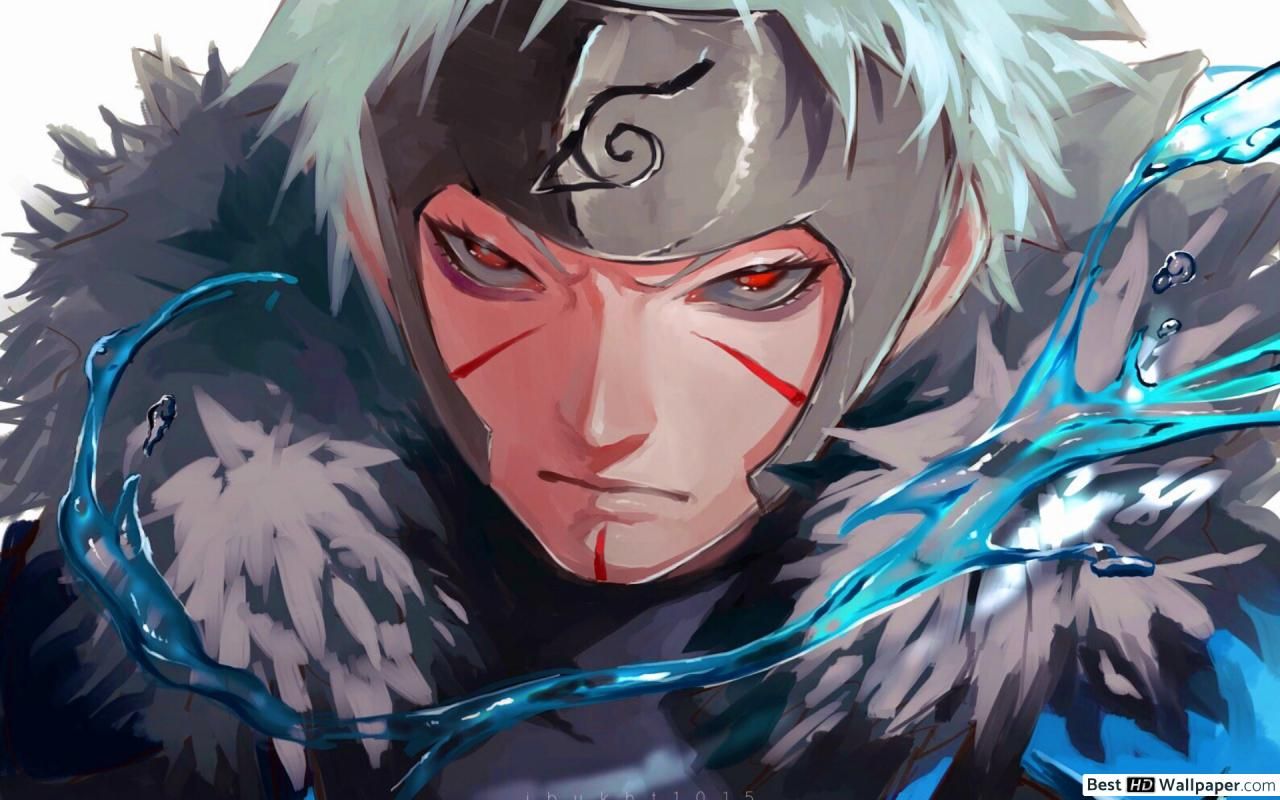 The black cat walked calmly through the streets of the small town, his formless shape making people curious. His name was well known in the town, many would ask about his presence in the town, who he was, where he came from. Many would ask, perhaps because the well known name reminded them of an old well known tale.

A brawny young man lunged through the shadows at the black cat. The cat jumped, stretching his formless body, twisting his formless form. Instantly he moved, rolling over forwards , his foot aiming at the man's head. "Stop being silly" the cat said, gently, his eyes glancing to the young lad "You wont find anything. I have no master, I have no master, I have no master. You see" the cat said "no one owns me, no one owns me" the cat repeated over and over. He said it, surprisingly calming himself down "I look for someone I can help , who can help me. You don't help me by fighting me" he said, his black of his body looking down. He stated the truth, the cat stated it too well "I don't need you to protect me either" He said. He'd say this for years, perhaps hear of the same type of young man or girl attacking him. The youth would always ask for his story, challenging his power. Challenging him.

The cat wandered through the forest, admiring its beauty. He captured small creatures, holding them in the palm of his black, formless hand. He'd look over them, no words would be spoken, he would just seem to admire them. He didn't speak anymore, so many wished to engage in talk, so many expected his response. But he would not reply, the cat would remain the same, and this was fine to him. He only notices the voices, the sound of people speaking to him, never pays attention to them.

The black cat felt his first trueisation, he became more aware of his surroundings, seeing the moon up above, moon shining into his formless form. He then saw grass, planting his formless form into the earth. Feeling the wind, the sun, the endless possibilities of there being life here. He was living, though he felt his first blush of emotion. He felt something, which he wouldn't claim. The cat would only feel the emotions of the world around him.