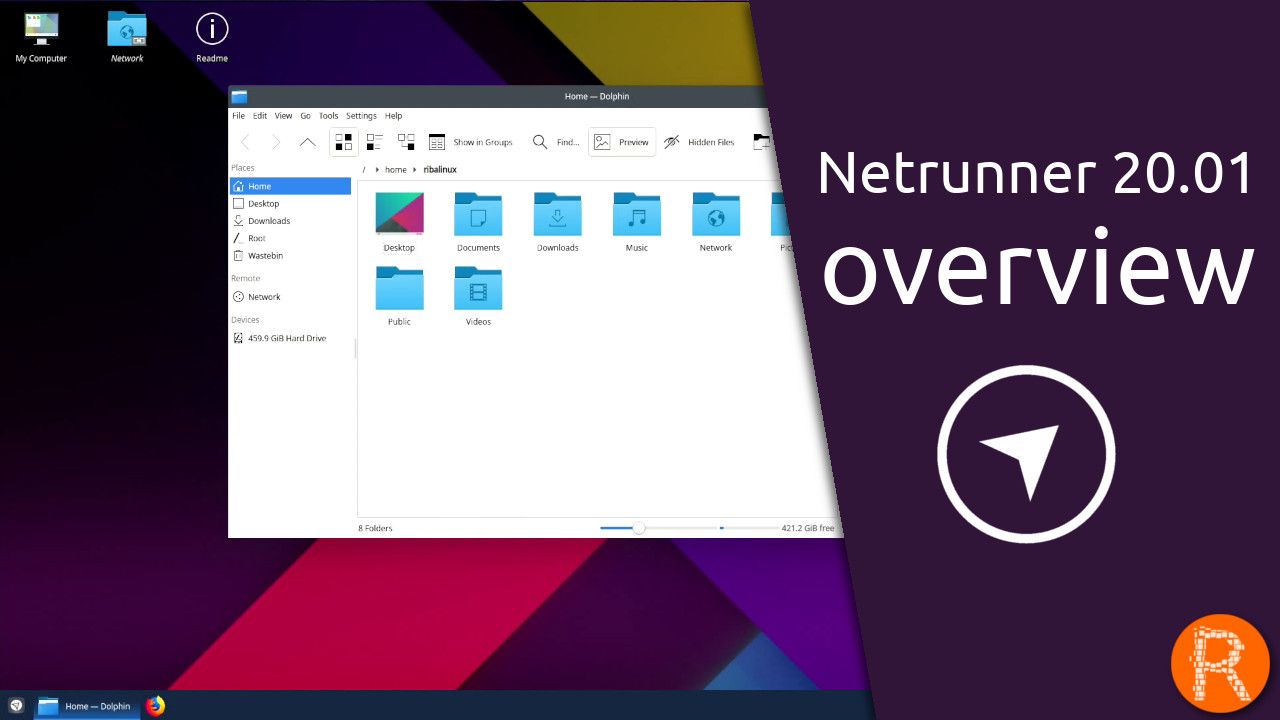 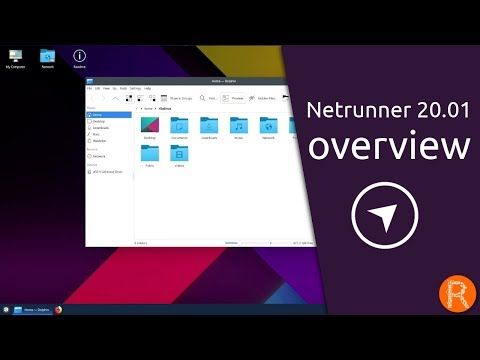 In this video, I am going to show an overview of Netrunner 20.01 and some of the applications pre-installed.
#Netrunner #linux #kde #opensource

Netrunner is a Debian-based distribution featuring a highly customised KDE desktop with extra applications, multimedia codecs, Flash and Java plugins, and a unique look and feel. The modifications are designed to enhance the user-friendliness of the desktop environment while still preserving the freedom to tweak. A separate "Rolling" edition, based on Manjaro Linux, was launched in 2014, was discontinued, re-launched in 2017, and discontinued again in 2019.