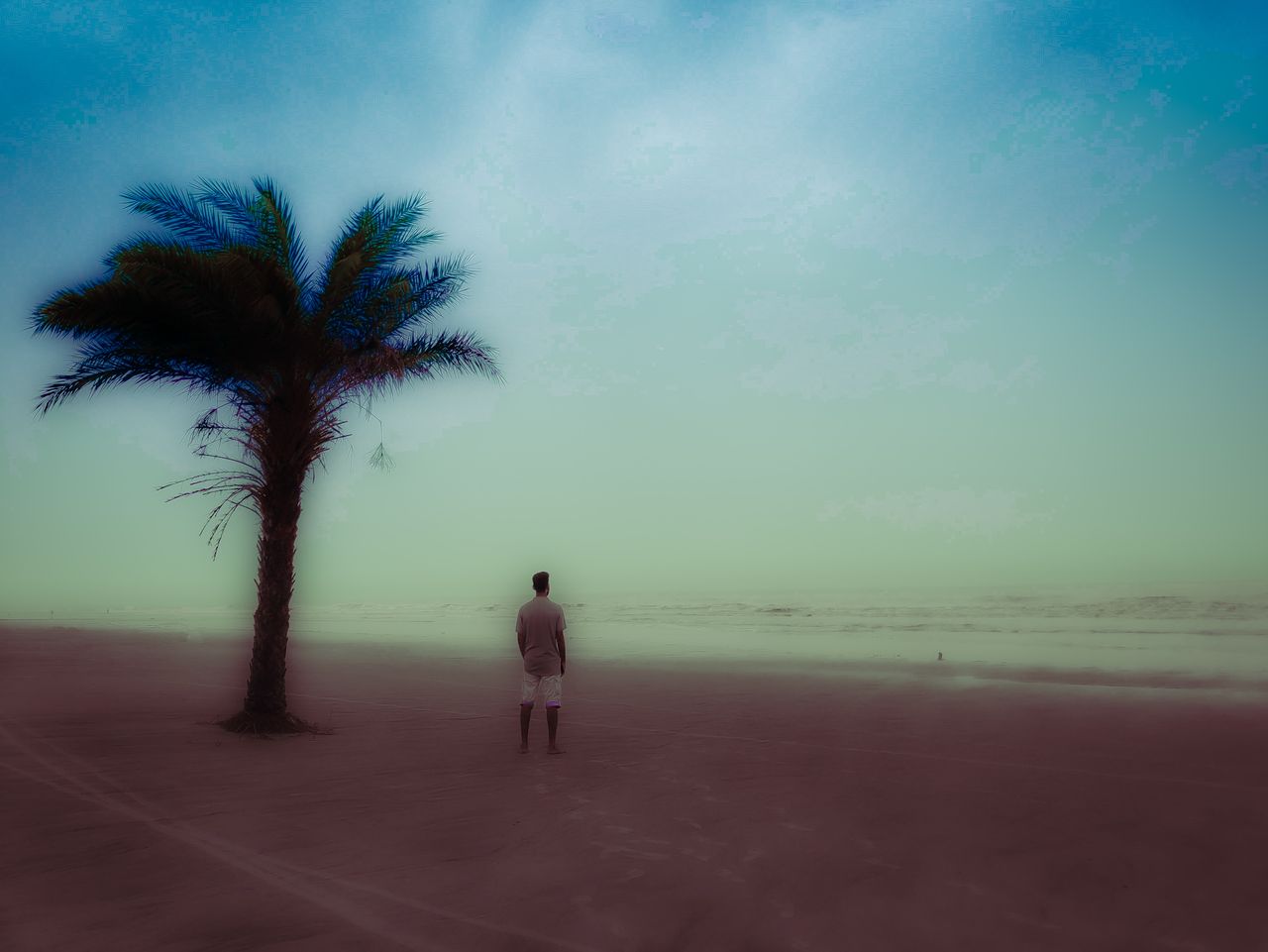 I have been having difficulties writing for the past few days. The last time this had happened, I was left with two dozens of notes filled with mindless blabber up to the brim because I had failed to draw their closing remarks. Unfinished, unresolved dilemmas of human life which I did not know how to end. Mostly because I was/am still living and going through those unavoidable circumstances. a Repetitive tedious phase of life that I absolutely abhor. The good thing about all there is, all of my nephews and nieces are here visiting for the week. Bundles of joy and happiness all of them are. Yet, my mind is mostly distracted still, as I have been having difficulties with not only writing but doing everything and anything at all.

I can tell, this unpleasant state of my mental health is due to a usually dormant drift of mood swings. Once I couldn’t differentiate myself going through such a phase but I can nowadays. It would appear as another random but slightly boring interlude in my life. Reality would seem bleak. Usually, even if it looked like a beautiful day outside, sunshine pouring down from the heavens, the smell of dry leaves of spring creeping up and tingling nostrils, and a deep blue sky shrouding above hinting at the fact that this might be is the best life has to offer. Yet I would choose rather stay indoors. Draw the curtains and sleep for days. Time would slip by and I would be unable to tell apart dusk from dawn. I would become a night creature, live in the nights, and sleep through the day. It has been the same for the past few months. But, something subtly chaotic, yet beautiful happened that changed the tune in the strings a bit.

“A little tap at the window, as though some missile had struck it, followed by a plentiful, falling sound, as light, though, as if a shower of sand were being sprinkled from a window overhead; then the fall spread, took on an order, a rhythm, became liquid, loud, drumming, musical, innumerable, universal. It was the rain”
― Marcel Proust, Swann's Way

The hustle of the wind against my windows had woke me up. It was dark outside as if the sun had just gone down. A storm brewed on the horizon while I slept and when it was time, it wreaked havoc, as it was meant to do.

My bed is right beside the window and it being wide open, a chilly gust had showered me with a cold right before I woke up.. for a moment, I shivered before I had found the blanket and then, in a haze, looked outside, to see the vast dark patch of fat-bellied clouds hanging down! For a moment, for a fraction of a second, I felt the reversal take place deep within comparable to a trend reversal in a market when a Doji appears. I could feel my heart slowly lighten up. If such chaos exists in the world, then my being here too is natural, no matter the sins, the overburdening guilt on my consciousness, my presence here, is not an anomaly. 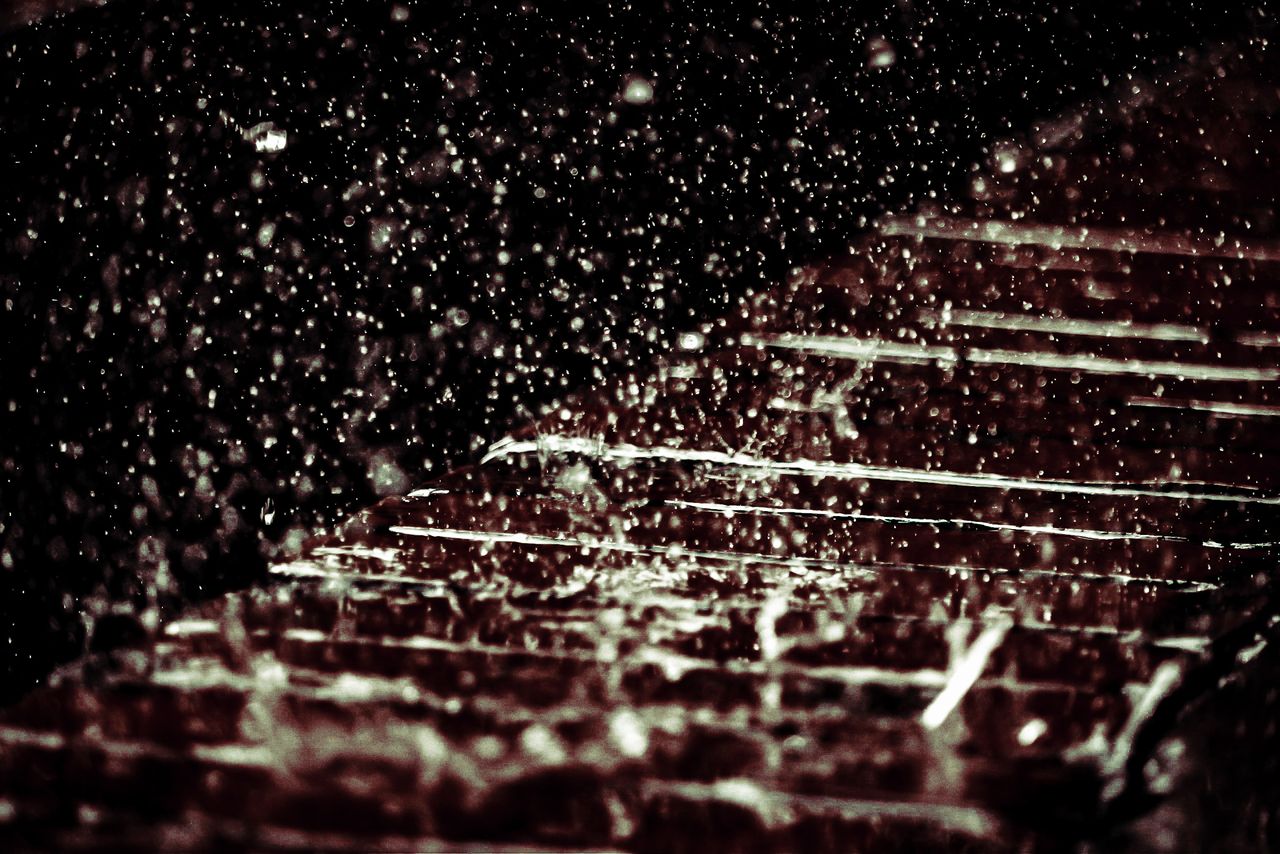