It's been 34 hours since i have managed to get any shut eye. Within that time, I have rode a 106 kilometers round trip, fought with a man in between, ingested about 6-700 calories worth of food and now typing this while sitting in a “cloud” filled room. Cloud consisting of smoke and fumes coming out of quite a few kinds of drugs but the majority being ganja. Even though I haven't done even a single puff, I already feel stoned. Because, I can clearly see miniature creatures playing football on top of the table playing football while their managers keep shouting vile slang. Oh no, sorry, my bad, those are just my friends playing FIFA on the console.

This is what happens when you let go of control. Life crumbles all around you like 100 storied buildings in extinction level earthquakes made by idiot architects who bunked more classes than attending one. And overthinking only fuels it more. The once stable and poignant mental visage keeps deteriorating until something changes. Until some modicum of control gets coup d'etat back into reach.

Actually , what is control? Google says “ The power to influence or direct people's behavior or the course of events”. ‘Direct people's behavior… like how the covid vaccines are drugs that will be used for mass mind control, so was saying a neighbor of mine. According to him, COVAX is a supervillain institution who seeks total global dominance and they are using vaccines to do it. For a moment there, I thought of entertaining his queries and then I realized, the only example of control there was his parents losing it over him. Meh.

The usual company I keep is a heated bunch. A cross eyed conversation on multiple fronts at the same time from an outsiders eyes would look like utter chaos. But we've mastered the art of maneuvering such discussions and finding the threads of topics that really pique our interest. The recent Taliban campaigns have been such a hot topic up for debate and I've engaged in brutal encounters multiple times. Even there, the most uttered word is ‘control’. The military lost control and so the Taliban rose to power. The US lost or rather gave up control over the government of Afghanistan so the Taliban rose to power. Taliban sympathizers gained more control over their territories so they financed the “holy crusade”. But while everyone is busy with discussing who lost control over who, they are missing something. If you stop for a moment and look you can see that a mass genocide is lurking around the corner.

Control, once I had it over my life. Everything was running smoothly once but not anymore. Slowly and surely I've lost it. Lost control. The miniature football has started once again over the table, but this time I can't see the managers anymore. Oh wait, that's just a highlight of Norwich vs Liverpool. How high am I?

The Omniscient- Right near Jupiter my son! Only a few more minutes. 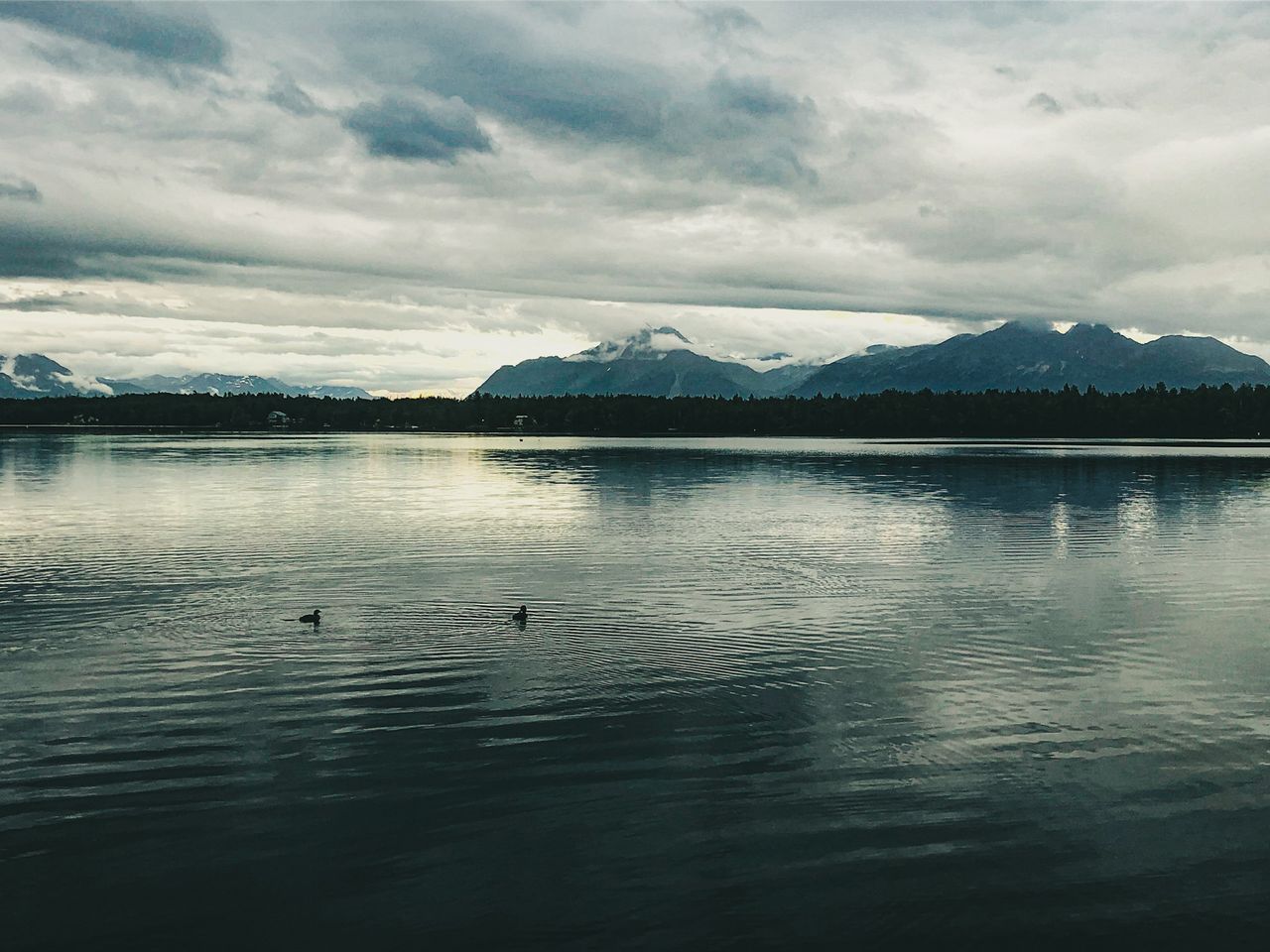