What We See on a Screen Makes the World Mean

They always tried to hold back the arts saying, "That content will turn humanity's thoughts into brain farts."

The prudent haze of the disconnected, meddling in our ways with their mind disinfectant.

It wasn't Grand Theft Auto or Doom.  Not the fault of the Ninja Turtles or the Looney Tunes.

Entertainment.  Unsafe for all audiences. Kill the innocent.  Start the war.

"That's what we're there for."

Long before your favorite online internet personality was demonized, demonitized, deplatformed; we had the work of numerous people stripped from store shelves and burned.

They were known as artists, writers, musicians, etc.

For decades these people collaborated to create video games, movies; pending approval by your thought masters.

Many consumers were brainwashed into thinking a little stamp stating, "This content is not suitable for all audiences," would somehow save the next generation of children from being brainwashed into doing something violent.

If there was a tragedy somewhere in the world, your thought masters would be quick to point out how it was Marilyn Manson's fault some crazy kids shot up a school in Colorado.  Why?  Because you can't simply call a spade a spade on national television.  Someone's feelings might get hurt if you call a crazy lunatic a fucking crazy lunatic.  Easier to blame someone who only looks the part since the masters worked hard on forcing society to be superficial anyway.

Obviously, if some young people are still screwed up: creating safe spaces, censoring the arts and entertainment, and acting like saviors in front of parents who need someone else to be in charge since they don't want to be responsible for teaching their kids right from wrong, isn't working.

But which one of these thought masters is going to step forward to say, "What we do isn't helping." It's their fucking job to blame someone else.

Failure is making them go insane.  Your protectors and thought masters think they're losing control, not realizing they never had control to begin with.  They fell for their own goddamn magic tricks.

Arts and entertainment is at times a distorted reflection of reality.

They said that coyote messing with the Roadrunner was too violent back when they were beating hippies over the head with clubs and making a mess out of Vietnam.  Doom and GTA were said to be too violent as the Middle East was getting slammed.  They feared N.W.A. because they fucked the police.

I'd probably get arrested if I put a warning label on the cop shop, that big white house, a parliament building or the queen's crown.  Perfectly fine to label you and I though.  Plaster a big fucking letter 'M' on my work and call it anything but graffiti.

When was the last time the youth rioted over buggy violent software?  These people line up in the cold and wait for hours, happily, just to hear their favorite artist perform something they've heard a million times.  I don't see people leaving the latest Star Wars or superhero movie ready to kill and burn down Burger King.

Even back when I was a kid, standing on the couch pretending to be Macho Man Randy Savage, I knew, when it came time to drop that flying elbow on my brother's face, actually hurting him was: doing it wrong.

I was emulating an art form.  Not life.

If the media is to blame for world violence and troubled youth, it's not the fault of the arts and entertainment outlets.  It's the news outlets. A serial killer is not emulating the book written about a serial killer.  The death and destruction came before the words.

The people saw the real world cop kill a man.  They rioted, again.  Noticing a trend?

When an actor plays the role of a cop and kills many within the span of two hours or less, he was a goddamn hero and the people cheered.

We can't keep sweeping the real world under the rug then blaming the fake world for the problems.

Everyone knows the difference. Yet the people remain confused.

"Why am I being censored and deplatformed?  What's going on here?  This is new."

No, for fucksakes it's nothing new.  Artists and entertainers have been handed the shitty end of the stick for decades.  The modern online content creator is no different and will be treated the same.

Alex Jones was outraged and acting like what happened to him was unprecedented.  His followers were all like, "Oh my god he's right this is crazy."

Countless online personalities now experience the same fate.  Say something about a pandemic.  Oh whaddayaknow and surprise surprise.  Your content now comes with a label attached and you've been demonitized which is no different than a musician losing out on potential sales because one track out of fourteen had the word 'fuck', so now the entire album is labeled explicit.

Everywhere I look I see people taking the fall and their followers acting like the world is going to shit when in reality it has been like this forever.  Time to start lengthening the attention spans and focusing again.  Pay attention to history or you'll be the history nobody paid attention to. How far will it go?

Well let's just look at the Insane Clown Posse and their situation, which you know nothing about, and most likely see no reason to pay attention to.

They're accepted as legends now but were once labelled, "The world's most hated band."

Early on Disney forced them to change lyrics of a completed product with the threat of pulling the album off shelves.

It wasn't long ago the FBI labelled all fans of the Insane Clown Posse a “loosely-organized hybrid gang.”

Wearing ICP merchandise or having one of their album covers tattooed on your ass was enough to give police probable cause to do whatever the fuck they want to do with you.  Imagine going to a country concert and being detained for wearing cowboy boots.  Some dude still stuck in the 80's gets pulled over for wearing a Kiss shirt but all the cop saw was a potential gang member to harass.  It's all the same.

"Denied entry into the USA due to the song uploaded to your phone that day."

It's a long story but to make it short, the Insane Clown Posse and their history of being harassed by your thought masters is a perfect example of how this world will do whatever it takes to hold back independent artists ("free people") from reaching their true potential.

The mainstream artists these days have to follow a set of rules and guidelines enforced by killers in order to reach the acceptable top.

If they step out of line and do something different, those psychopaths in charge will single them out, blaming them for instances that led to this chaotic world we live in.

I would not be surprised to see followers of some random internet personality who found success the hard way, independently, imprisoned for wearing merch.

Your lab rats/artists are right there.  Nobody paid attention to it so it must be fine.  The demonizing, demonitizing, and deplatforming.  That's only the start.

The journalists today are only reading a script.  They can go out on their own and report on the size of farmer Joe's watermelon but anything else is forbidden territory.  Say what we wrote with a smile or you'll lose your fucking job, bitch.

But even today's alternative media is a shit show.  Same damn script, spun the other or a different way.  That's why you'll see so many "pandemic experts" by the thousands soon all shift their attention to this crazy cop that decided to kill someone on national television.

Everyone will report the same damn things a million different ways.  The independents will be blamed for the chaos.  Then they'll go back to being all confused as to why that is, waiting for the next big scoop of shit plastered all over our screens. 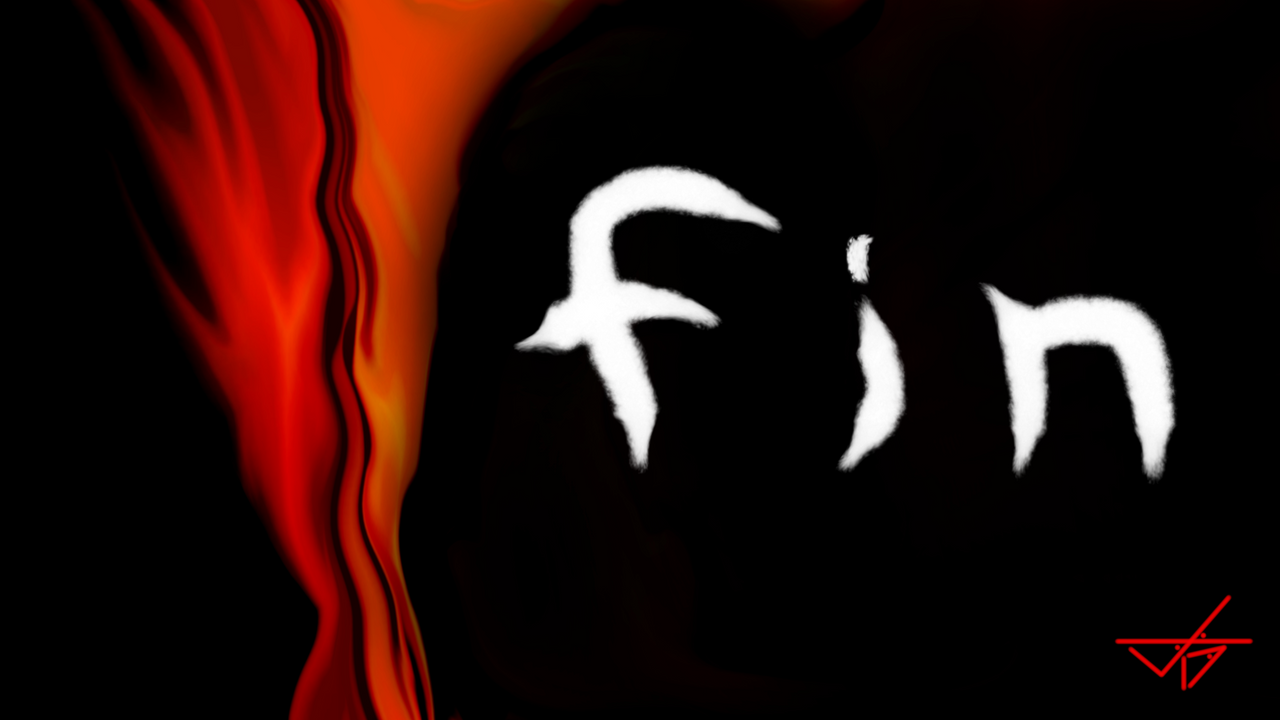 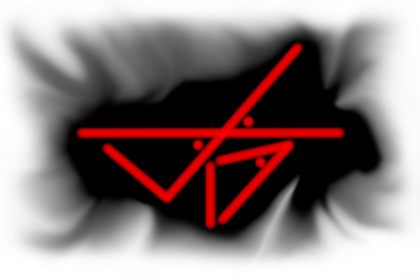