Act of suicide is not justified

2 days ago one of my friend called up and he was in utter despair. He has been going through some challenging times specially in his relations and then he does something that none of us ever imagined. He attempted suicide by trying to slit his wrist artery. He send me his picture and it was very disturbing for me. At that moment I did not tell him anything, I was calm and I only wanted to show care, because as it is he was in depression. But a day later I did get angry on him and told him that his act was not at all justified.

When someone attempts suicide they do not realize that how much trauma they cause to their family and friends as well. Life is a beautiful gift and so precious, there is nothing worth to end up life just abruptly and that too my comiting suicide. However worst the situation is, there will always be some way out. In his case he has been going through relationship issues. He was married and got separated from his wife and then he was in another relation. His weakness is he is not able to commit to one person and he keeps getting into wrong involvements. Some mess happened with his girl friend and he did not understand how to tackle the situation. He was scared to confront and that's why he thought this was an easy way. 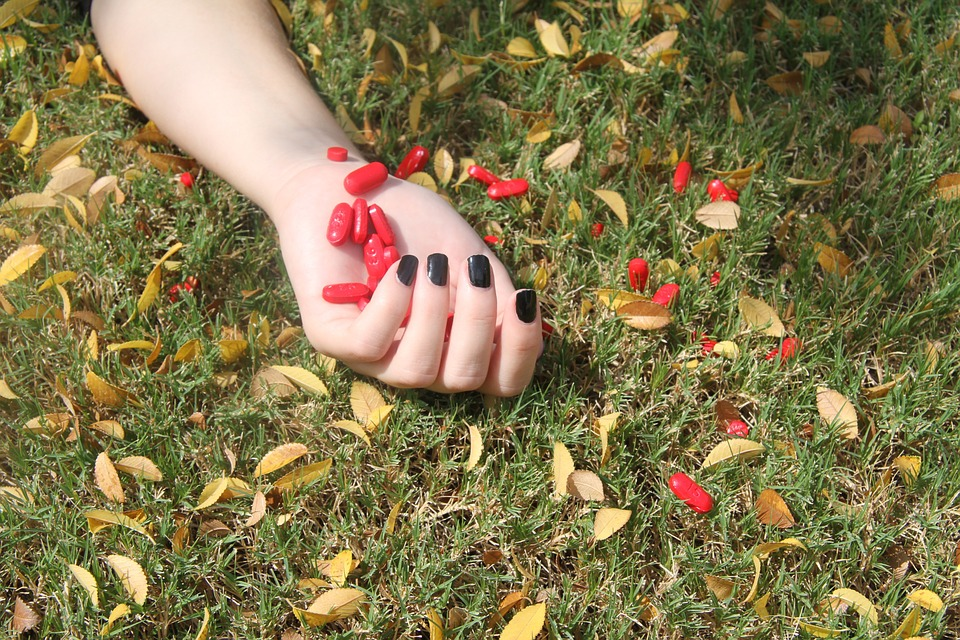 Knowing him, he is a very successful business man and over the years with his hard work and dedication built up his own business. He has 2 wonderful kids, I feel he has all that a person would desire and still in his mind he is so restless. Did a lot of counselling for him and he does accept that it was his fault and that he will never do such a thing again.
How can people take their life so loosely. I was annoyed with him and at the same time feeling sorry. I can understand that people who take such actions, somewhere their mind is not in their control and they take such irrational steps.

No matter whatever the situation in life is, however bad it has gone, but if we ask for help there will always be some way out. There will always be someone who can come to our help and one should not think of ending the situation with the act of suicide. It does not only bring pain to the one comiting suicide but also a lot of pain to their family members. On a daily basis there are suicide cases that we get to read about. What the families of those must be going through, it must be such a trauma to them, specially if there are small children. It would be a life long impact on their mind and probably in future if they are also faced with some tough situation of life they would think of taking the same step of suicide to deal with the situation.

He send me some injury pictures, but I do not want to put it up here as it may be disturbing for some people. 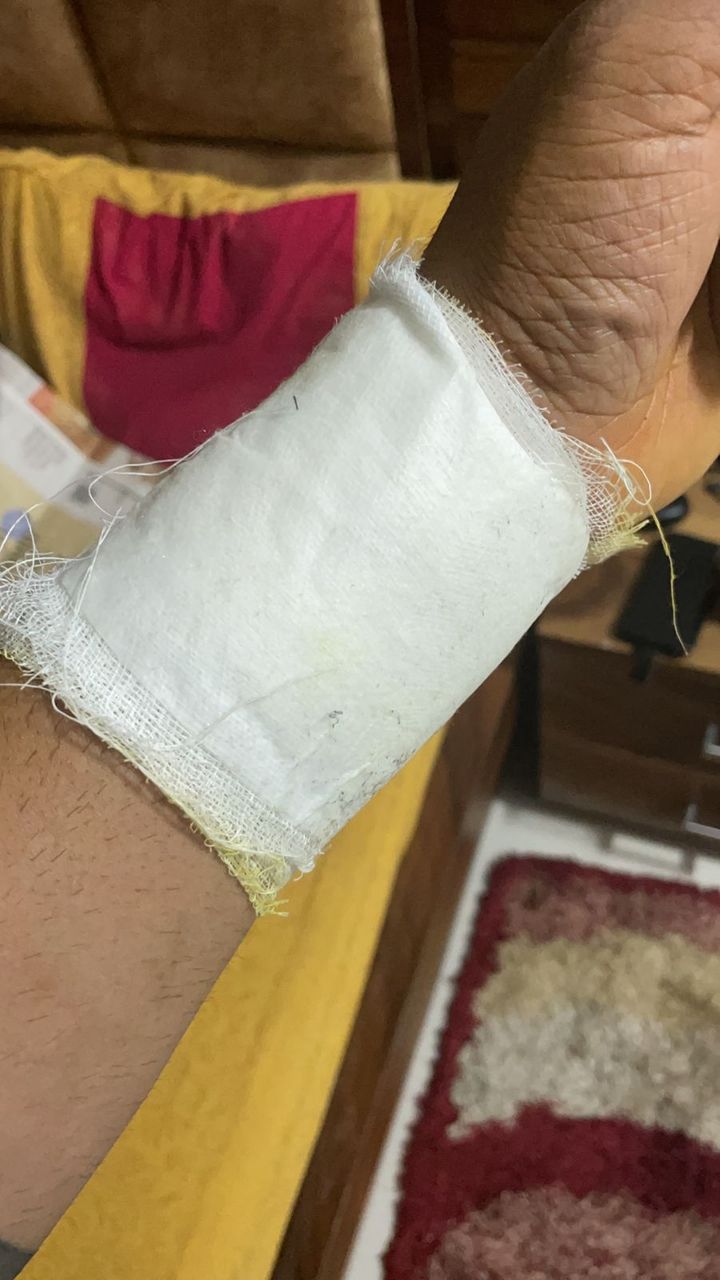 It is just that one weak moment which drives us to take such a drastic step, if that weak moment is contained then one will realize that it was never so serious to think or do such a thing about ending life. If there are problems in life, one should talk to their loved ones without the fear of being judged. Our loved ones, family members, friends are there as support systems for us. Our lives are designed in such ways that we become support system of each other. Sometimes it is just lack of communication which creates distance between us and others and then we feel that we are alone, there is no one who understands us, no one who can help us. But that's a wrong ideology of the mind which grows up with time and isolates us from others. One should not shy off to take help if one feels depressed, low, sad, but should never think of suicide. Sometimes the matter is so very insignificant but it has been blown out of proportion in our mind, if we take help at the right time, we will understand that it was never so complicated.